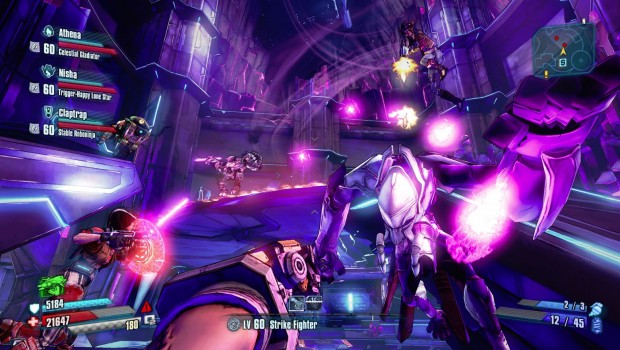 The Ultimate Vault Hunter Mode is also available today for PS3 and Windows PC users via a free update**, adding a third playthrough making the game more difficult as enemies scale up to your current level as well as adding the ability to reset campaign progress at any time.

Borderlands: The Pre-Sequel is rated MA15+ in Australia and R13 in New Zealand. For more information, please visit the official Borderlands web site, follow @borderlands on twitter, become a fan of Borderlands on Facebook, and subscribe to the new Borderlands channel on YouTube.

*Borderlands: The Pre-Sequel is not included, but is required to play all of the included content. Xbox Live, PlayStation®Network or Steam account and Internet connection also required.