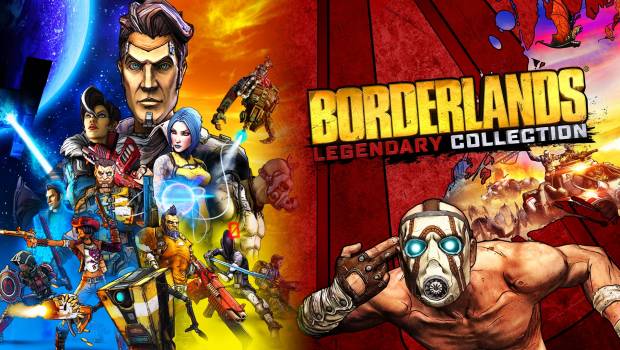 Summary: The Borderlands Legendary Collection features excellent ports of Borderlands 1, 2 and Pre-Sequel for the Switch

I want to take this opportunity to set the record straight on an issue that I feel very strongly about. Borderlands: The Pre-Sequel is the best Borderlands game. The story is great, the environments are awesome, the moon physics are heaps of fun, the Australianisms are goofy in an endearing way – you can even play as Claptrap for goodness sake! Apologies for the rant, but replaying through the fantastic ports of Borderlands 1, 2 and Pre-Sequel on the Nintendo Switch has reignited the fervor in my soul that I feel whenever someone tries to trash-talk Pre-Sequel. 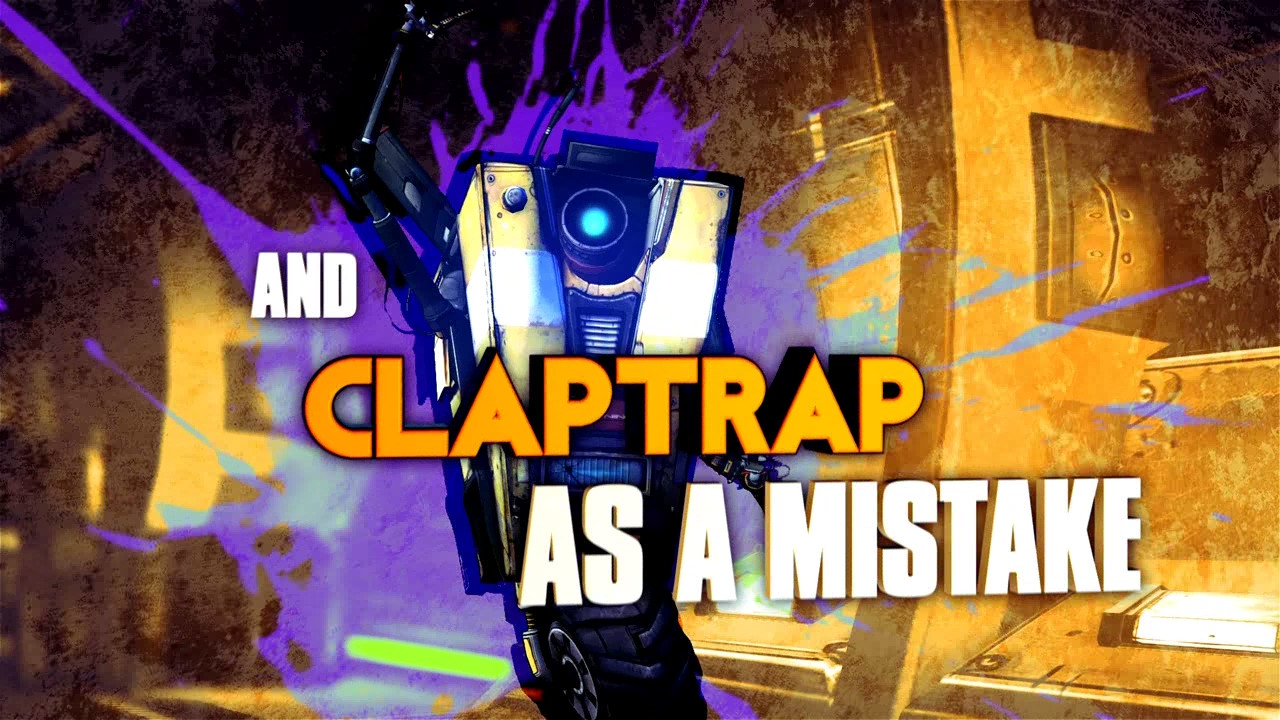 This is going to be a pretty simple review, really. Borderlands 1, 2 and Pre-Sequel have all been ported to the Switch and they all run superbly. Every game performs at a solid 30FPS, the online multiplayer works well, as does local split-screen co-op play. They’re currently available in a single bundle called the Borderlands: Legendary Collection, or you could purchase Borderlands GOTY Edition or Borderlands: The Handsome Collection separately on the eShop. 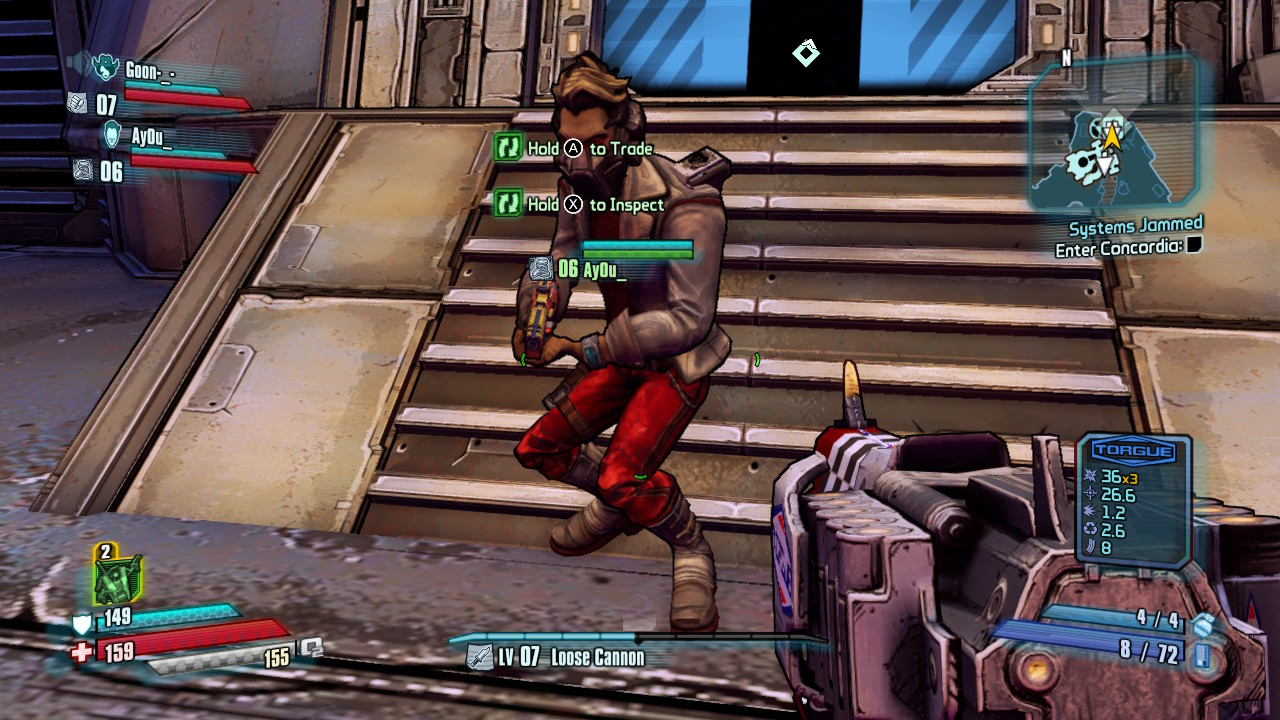 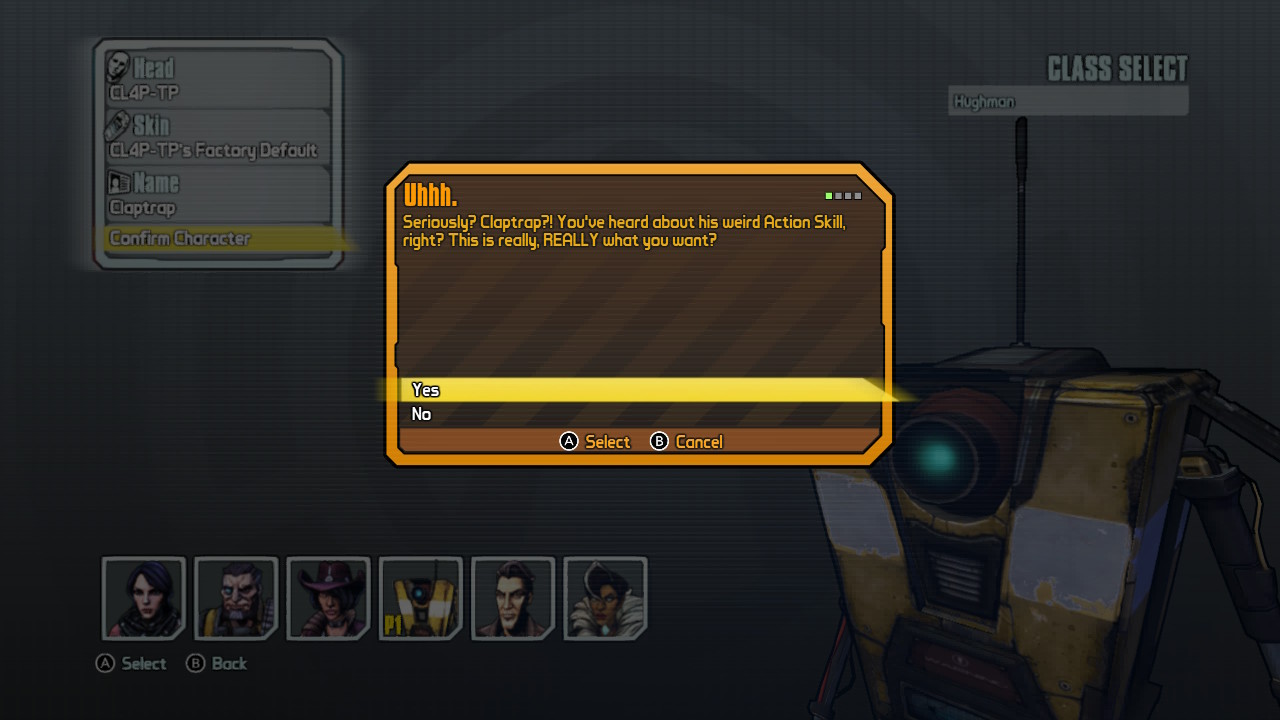 Each of these games come bundled with all the DLC that was made available for that game, so if you’re a fan of the series but missed out on some of the DLC packs, now’s a great time to go back and check it out. It’s also an excellent way to replay the games or to go through them for the first time with the additional character classes that were introduced with DLC packs such as the Mechromancer and Psycho from Borderlands 2. 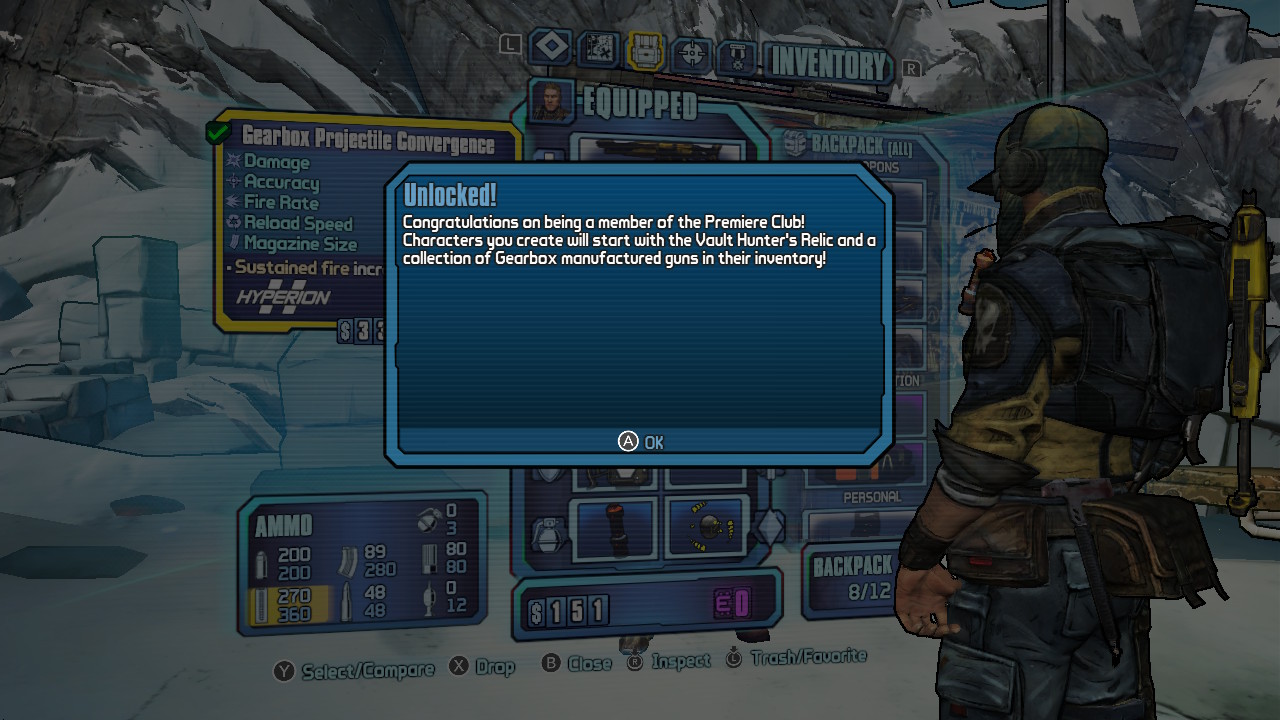 As a side note, there’s something to be said for the value proposition of purchasing each of these games separately from the eShop instead of taking the plunge on the Legendary Collection. At around $50 for Borderlands GOTY Edition alone, it seems absurd that anyone would forego the $70 Legendary Collection in favour of purchasing any of the games by themselves – but I’ll leave weighing up the value proposition to you. 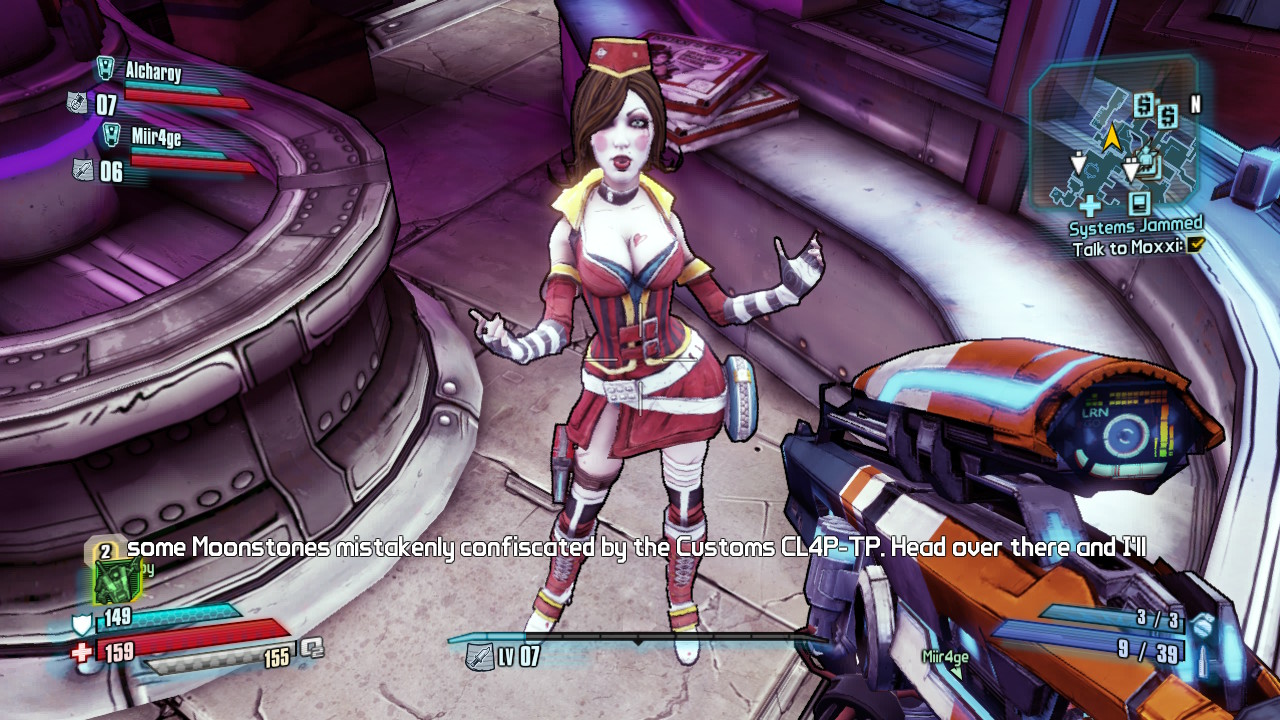 The only major complaint I have about Borderlands: The Legendary Collection actually has nothing to do with the games themselves, but with the Switch console and those darn tiny Joy-Con controllers. I know I’m not the first person to say this, but those Joy-Con controllers are just too small and finicky for my first-person shooter needs. The games also include the option of using Gyro-assisted motion controls for aiming, but I just preferred to play with a Pro controller. I also ran into a weird bug or two in each of the games over the course of playing through them, mostly scripting errors and a single hard crash in the middle of a mission in Borderlands 2 – but I haven’t seen any bugs since the games were patched shortly after release. 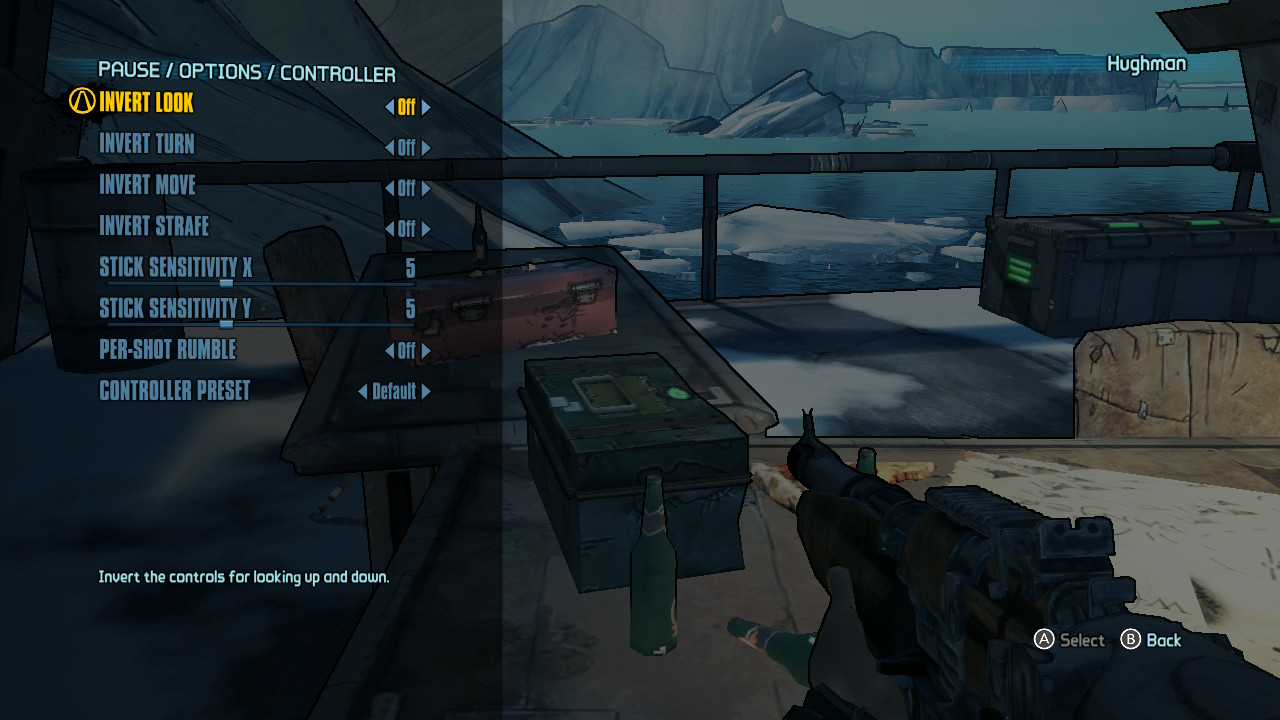 The Borderlands Legendary Collection is an astoundingly tantalising package. Featuring Borderlands 1, 2 and Pre-Sequel with all the DLC crammed onto a single cartridge, this deal seems almost too good to be true. The games run fantastically on the Switch in both portable and docked mode, but if you’re anything like me, you’ll prefer to eschew those tiny Joy-Con analogue sticks in favour of a far more comfortable Pro controller. This is an excellent way for newcomers to jump into the Borderlands series, and an even better way for old fans to play through the games again with the added benefit of portability. 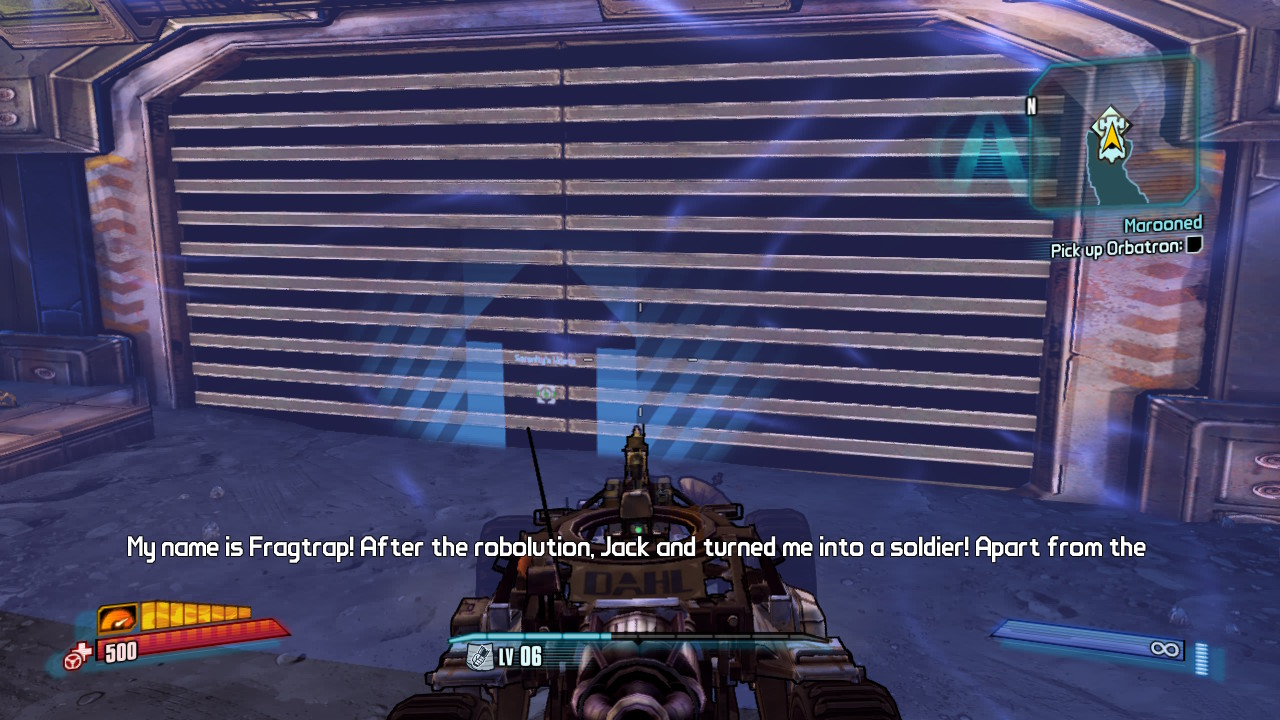 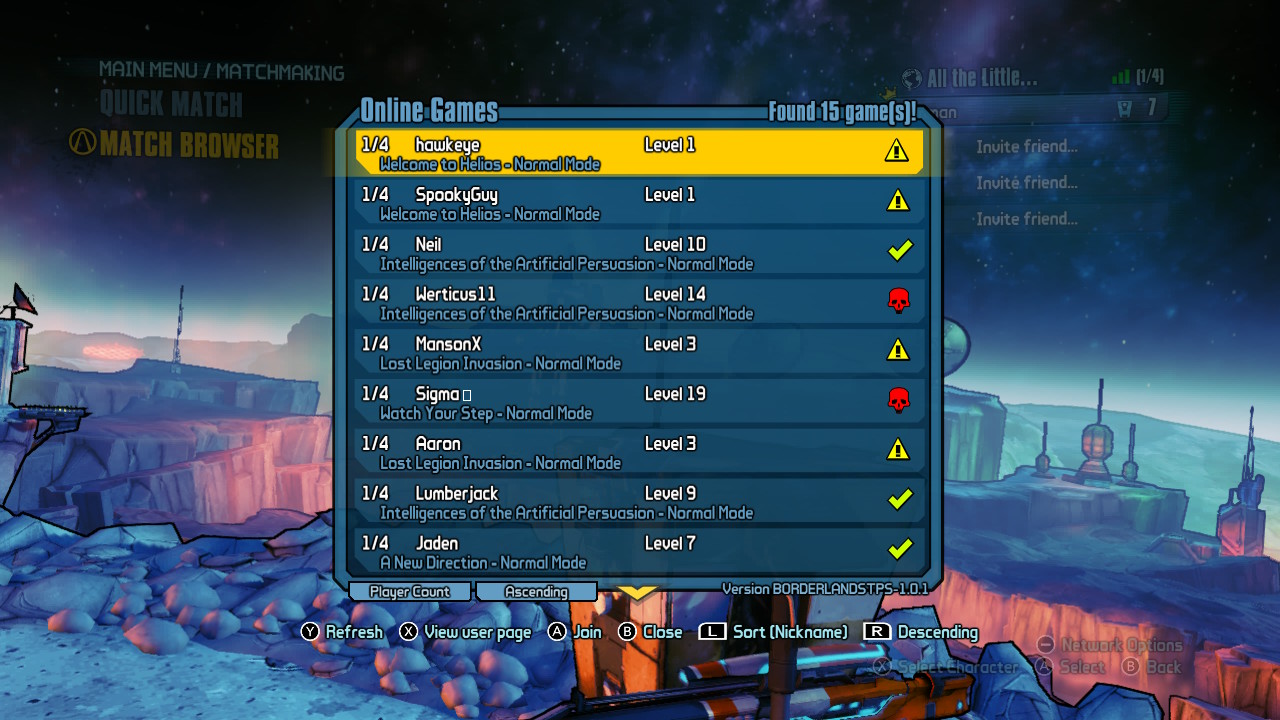 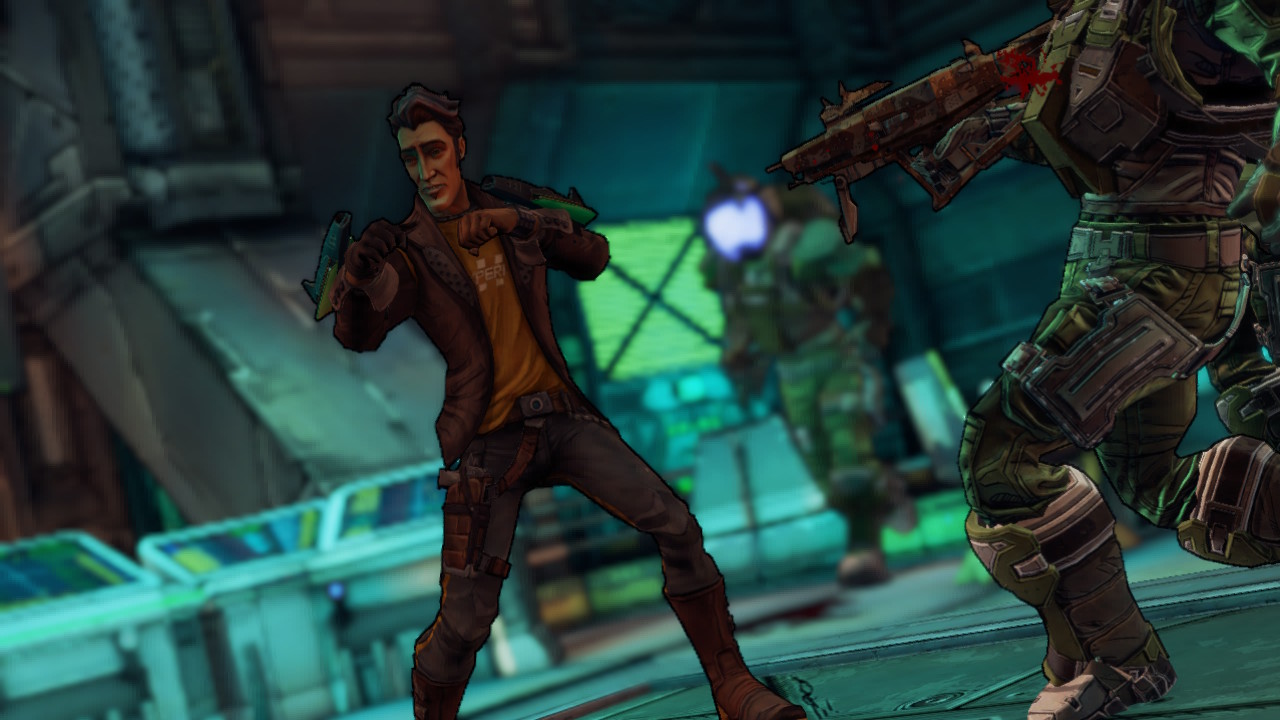