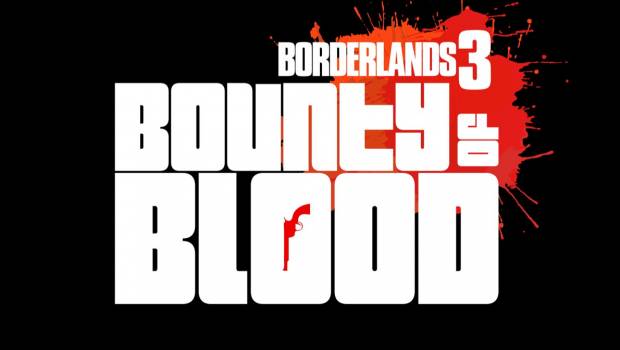 So this week Gearbox releases their newest DLC to the highly successful Borderlands franchise called Bounty of Blood. This is the 3rd DLC release for Borderlands 3 and just like the other two DLC’s before it, the story they tell here is significantly better than their base game. I don’t know if they brought in a new writing team for these DLC’s but it really feels like they have. Gearbox have either learned from their previous mistakes or this just happens to be a series of flukes, either way Bounty of Blood was a great experience and a must have for the Borderlands fan.

This go-round the Vault Hunters will find themselves traveling to the new planet Gehenna, a planet that feels like the Wild West and Japan got together and decided to make a greatest hits album together. I absolutely loved the mixing of these two styles and how they stayed away from the typical desert look we’ve seen too many times in the Borderlands universe. The creative team really delivered with the variations of landscapes and the all new cast that populate Gehenna. I was surprised to see they didn’t use past characters to boost the appeal of this release and honestly I think this DLC was better for it. This gave Bounty of Blood’s two newest characters a chance to really shine instead of being overshadowed by past favorites. 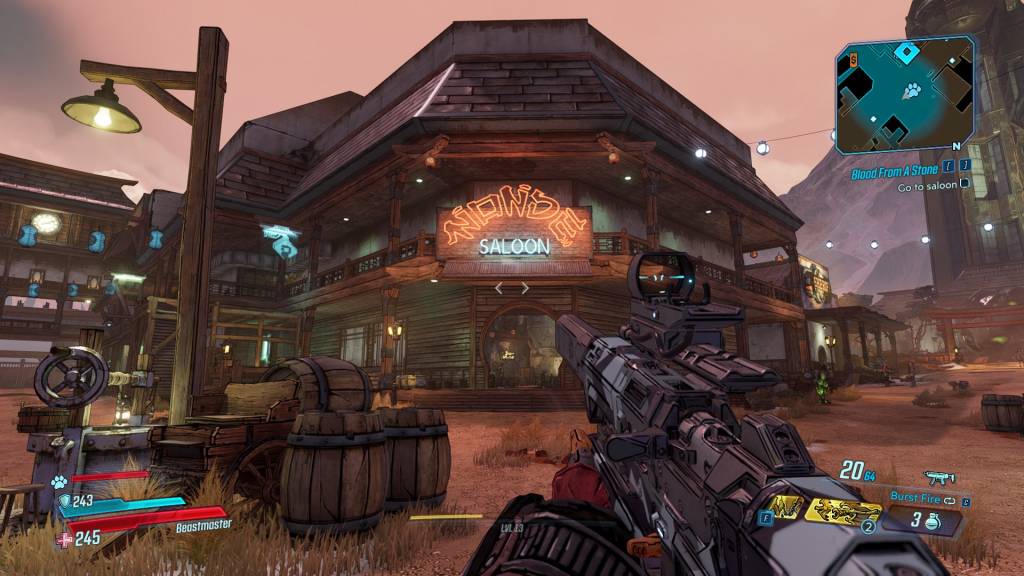 These two new characters you meet are Juno and Rose and to keep from getting into spoilers I will try to not go too far into their motives or actions. I will say that out of the two, Rose was the one to really get a chance to stretch her legs in this story. That’s not to take anything away from Juno but I just found her character to be a little too bland. I was taken aback a little at first by her appearance, but hell it’s the Borderlands so I just went with it. All and all it was nice to see them take a chance and go with all new characters.

Now I’m not going to get into the story of this DLC for spoiler reasons but there is one thing that I have to talk about and that is the narrator. Think Sam Elliot from the Big Lebowski and you’ve got the narrator for Bounty of Blood. As you go along with anything in this DLC whether it is the main quest or side quest, the story will be narrated as you go. I’ve got to say this was the highlight for me and I’m going to miss that going forward with this franchise. He was funny and often times when he would say the Vault Hunter did or thought something, the character you picked would mention it accordingly. I know its sounds simple but man I loved it. I wanted more story to play just so I could hear him ramble on about God only knows what. It kind of reminded me of Tiny Tina’s DLC from Borderlands 2 but more appropriate to this setting. 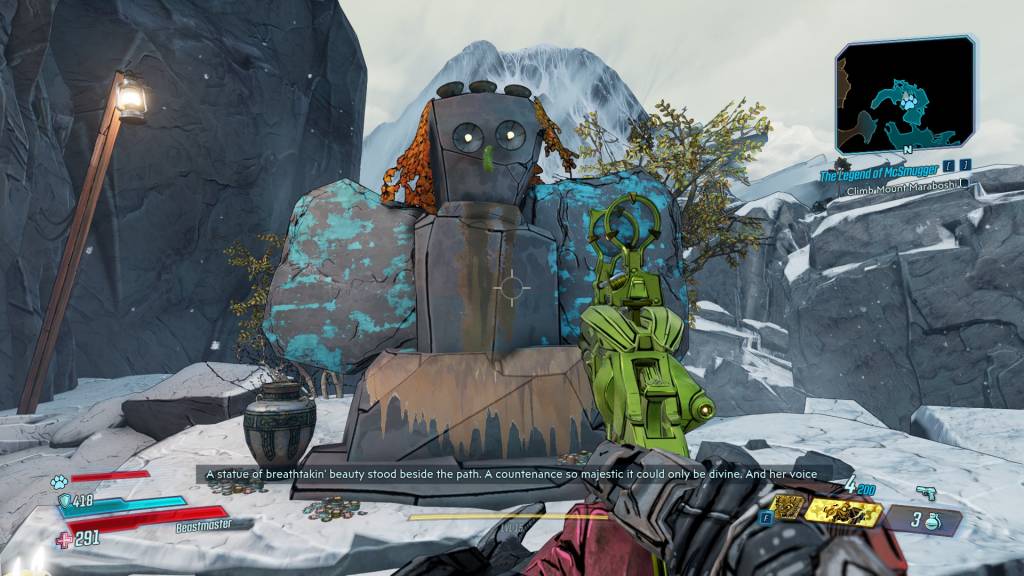 I really did enjoy my time with Bounty of Blood and as I said it is a must have but that doesn’t mean it’s without its flaws. Though they are few they are noticeable. For starters, in the week I played this game it crashed at least 4 to 5 times. There were also time where the game had weird glitches in the graphics like a wall of solid black just coming toward the screen and a lot of graphic pop in. There was also a time when one of the NPC’s that you are supposed to follow just stopped moving. They kept saying their lines of dialog but just stood up against a wall. I had to restart the game before they finally moved as they should. This is all stuff that they can fix in a patch, if they fix it in a patch. It wasn’t completely game breaking but it was annoying. Finally the last thing I can say I didn’t like was the lackluster loot. I just feel like there should have been something that really stood out and shined from this DLC but as of now I haven’t found anything.

As a whole, Bounty of Blood is well worth the time and cost because it really is an enjoyable experience. I highly recommend this DLC and look forward to what else Gearbox has up their sleeves. It’s nice to see they were able to get this game back on course after putting ourselves through that painful main campaign. Bounty of Blood gets 4.5 stars out of 5. 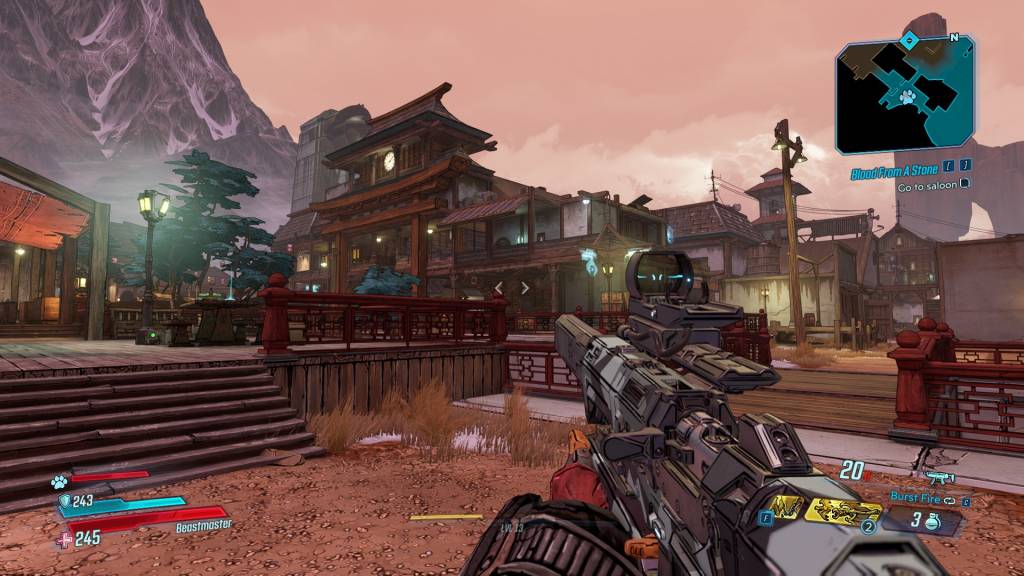 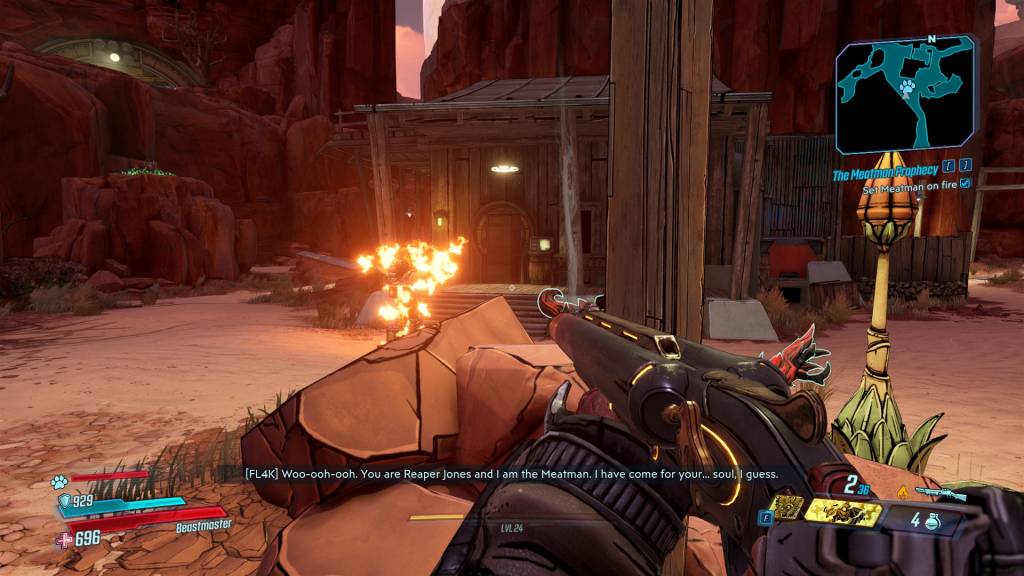 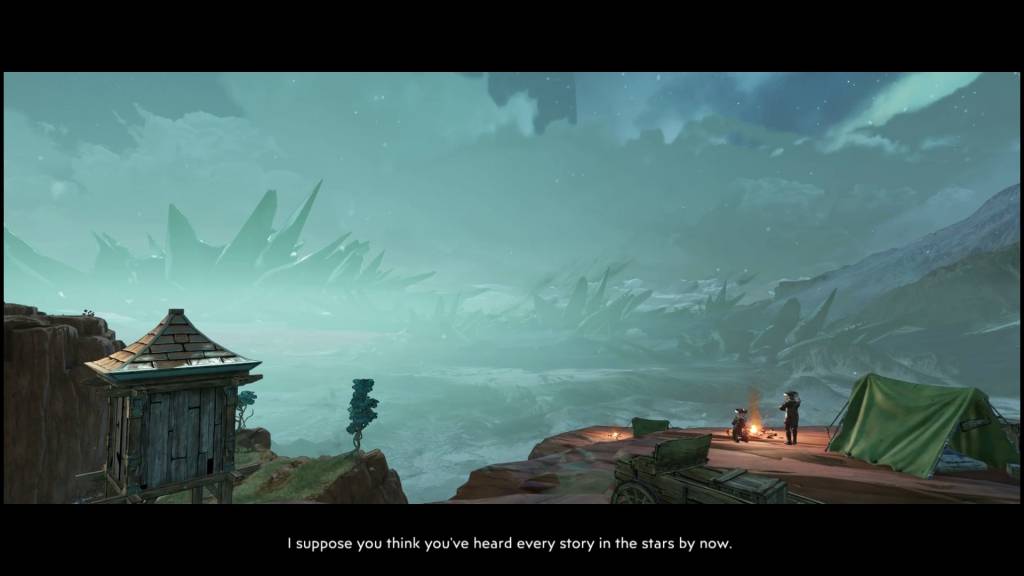