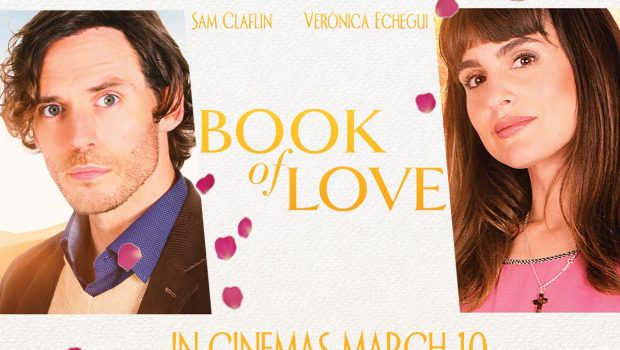 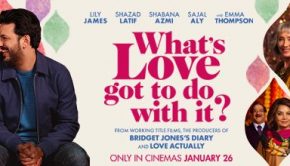 What’s Love Got To Do With It? Movie Ticket Giveaway (10 Double Passes) @studiocanalaus → 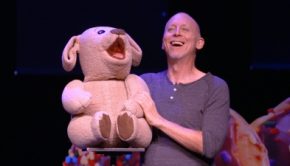 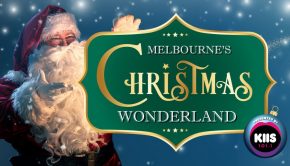 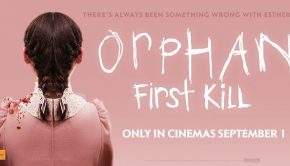