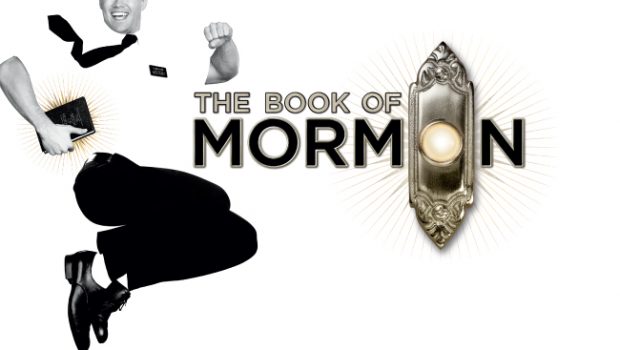 THE BOOK OF MORMON IS AUSTRALIA’S BEST MUSICAL

At the 2017 Helpmann Awards at the Capitol Theatre, Sydney, last night, The Book of Mormon was announced as winner of the coveted Best Musical award, while Trey Parker and Casey Nicholaw were awarded the trophy of Best Direction of a Musical.

The Australian production of Broadway’s smash hit The Book of Mormon has notched up over 200 performances since opening at Melbourne’s Princess Theatre on 17 January, with every performance sold out.

The London production opened in February 2013, winning four Olivier Awards®, including Best New Musical. The Book of Mormon smashed box office records for the highest single day of sales in West End history. It has broken the house record at the Eugene O’Neill Theater more than 50 times and set 90 house records at 47 theatres around the US. In Australia it has already broken the house record for the highest selling on sale period of any production in the Princess Theatre’s 159-year history.

The Book of Mormon