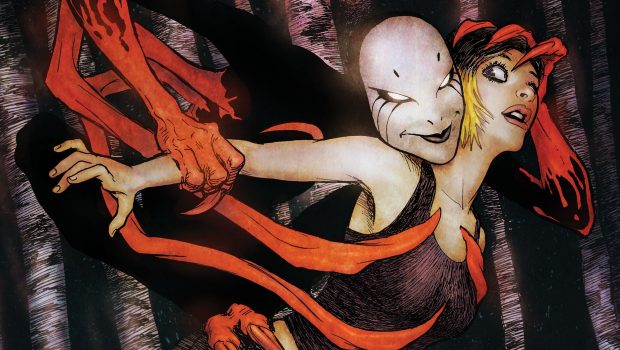 Vertigo joins together veteran horror writer Tim Seeley (Hack/Slash) and artist Stephen Molnar (Star Trek) to create a spine-tingling new series, IMAGINARY FIENDS. The six-issue miniseries combines elements of both horror and sci-fi for a tale that will leave readers in shock and fear.

“IMAGINARY FIENDS is a return to horror for me…a chance to tell a story about a broken person and her monster friend,” says Seeley. “But FIENDS is darker, scarier and more fanatical than anything I’ve ever done. Stephen Molnar is providing some amazing artwork, and his Polly Peachpit is one of the creepiest monsters I’ve ever seen. I’m proud to bring this book to Vertigo and work with my friend and editor Molly Mahan—who is, fortunately, as far as I know, not imaginary.”

Years ago, a young girl named Brinke Calle was found covered in blood near the woods in the small rural town of Cannon Falls, MN, when her best friend Melba attempted to murder her. When investigators tried to understand why, Melba revealed that a spider girl named Polly Peachpit told her to. Years later, Melba is turning 18 and will begin her real sentence in federal prison. That is, until a new unit in the FBI recruits her, with an explanation for what happened so many years ago.

Another world exists beyond ours. One that is terrifying, where hungry spectral aliens stalk the minds of the weak and impressionable. And these parasites have leeched onto humanity for too long. But in order to understand them, Melba must first unleash her own monster.

Molnar adds, “It’s always exciting to have the opportunity to create a new book. Being able to work with Tim, Molly and the rest of the people at Vertigo makes it that much better. I hope our audience has as much fun reading our story as I do drawing it.”

This frightening new thriller will arrive November 15. Read at your own risk. 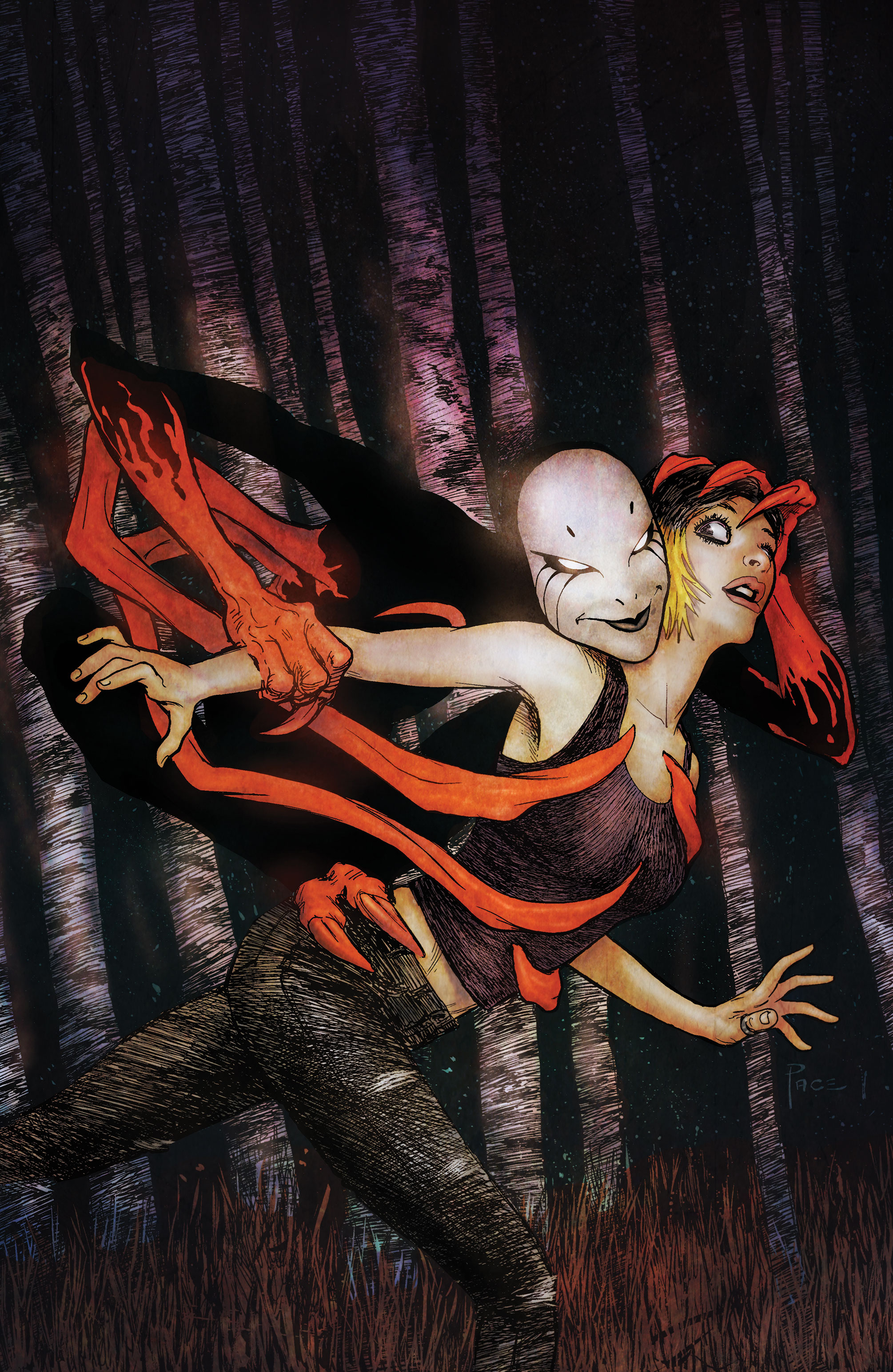 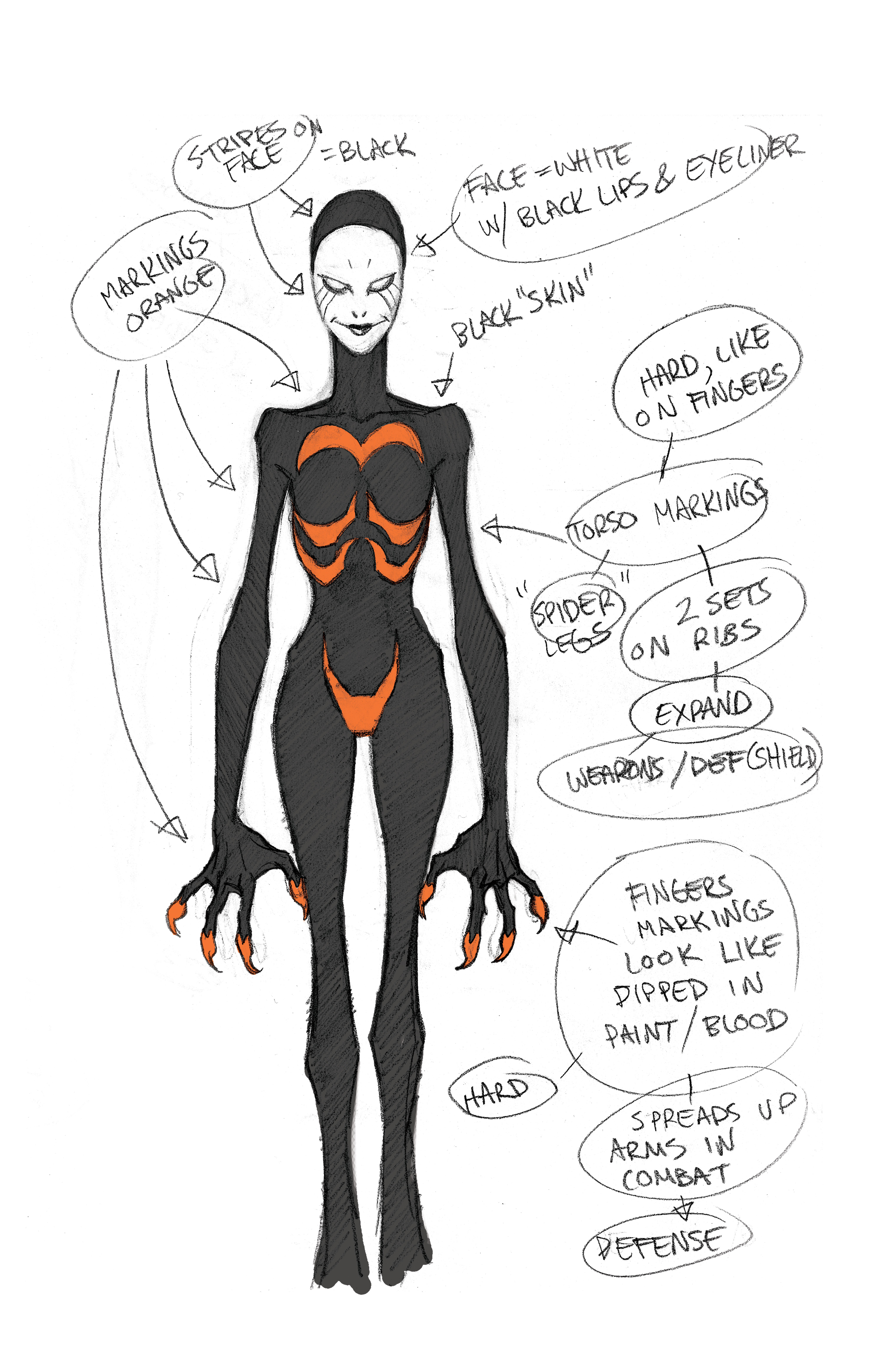 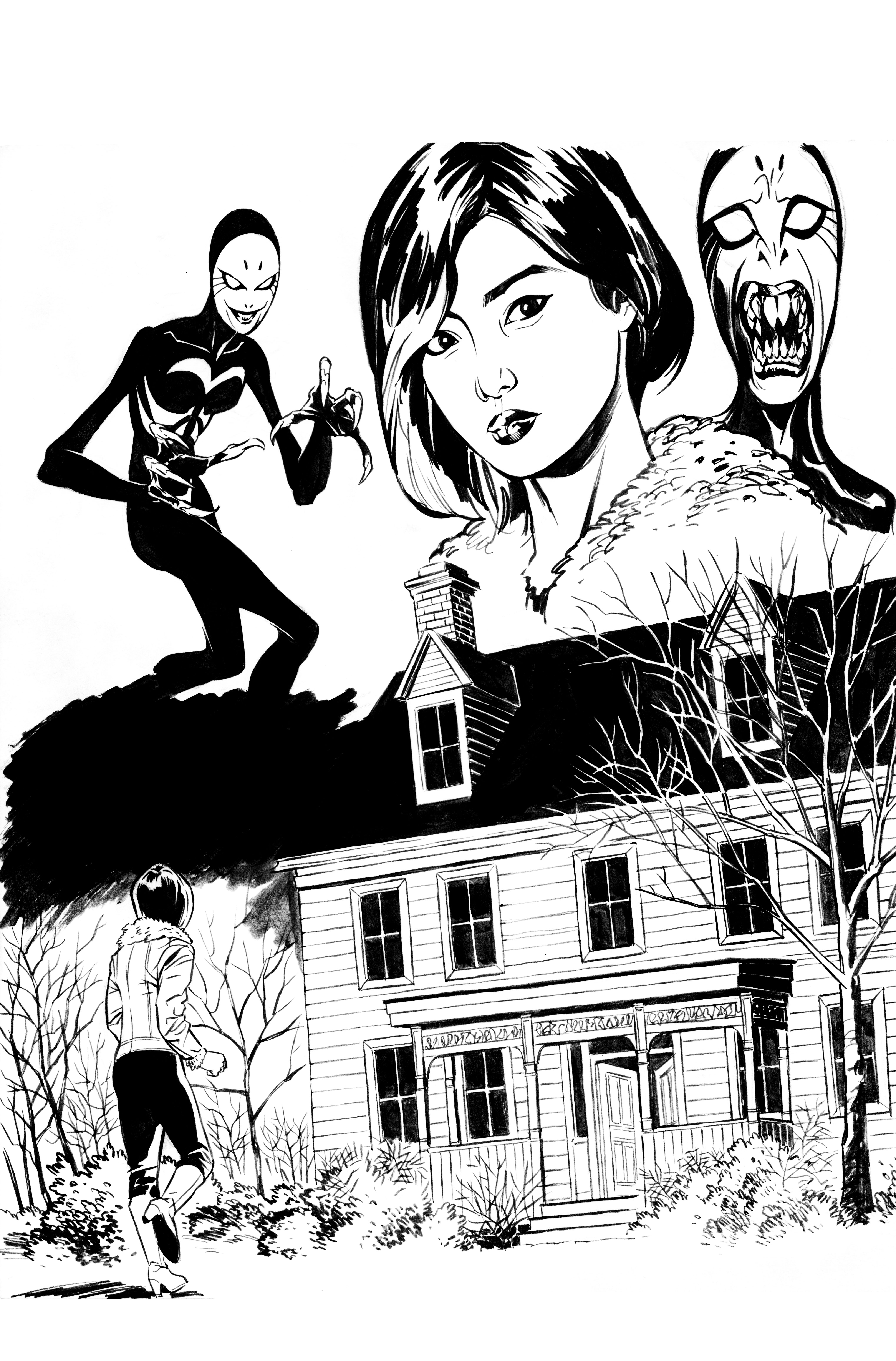