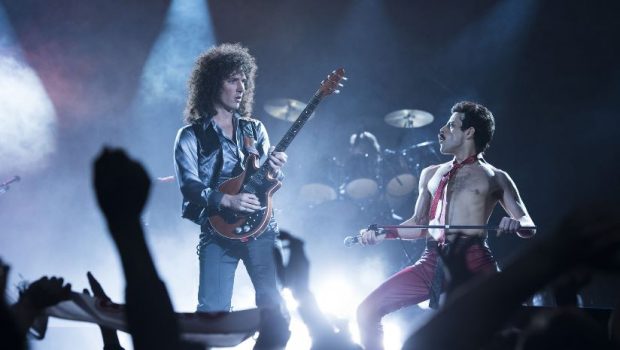 Instead, it lumbers through Freddie’s life events, one after the other. It is only at the end of the journey, where we partake in the fantastic 1985 Live Aid concert, that the film ignites. The fact that Queen’s songs are some of the greatest ever made is almost enough to rescue an otherwise somewhat mediocre film that underwent its own creative dramas during its extensive production. 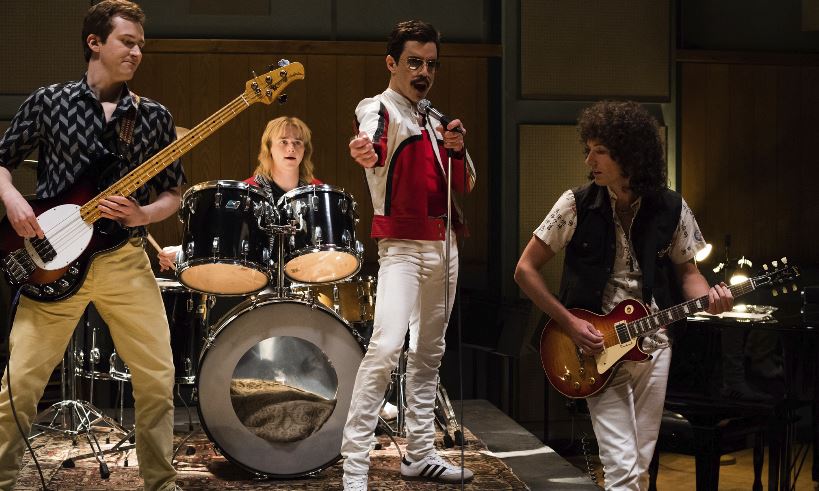 Needless to say, it is a huge life to explore. During the opening concert, the camera follows Freddie (Mr. Robot’s Rami Malik) from behind through an unbroken tracking shot. The continuity shows that he is in his own personal headspace backstage as he prepares to dissolve into his stage personality. In comically generic fashion, the story structure copies films such as Walk the Line (2005) and Walk Hard: The Dewey Cox Story (2007) by flashing back to the events of his life leading to here. 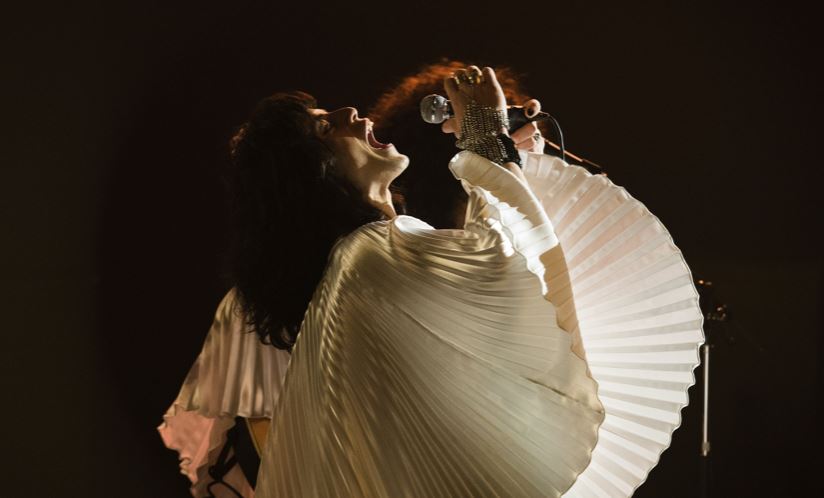 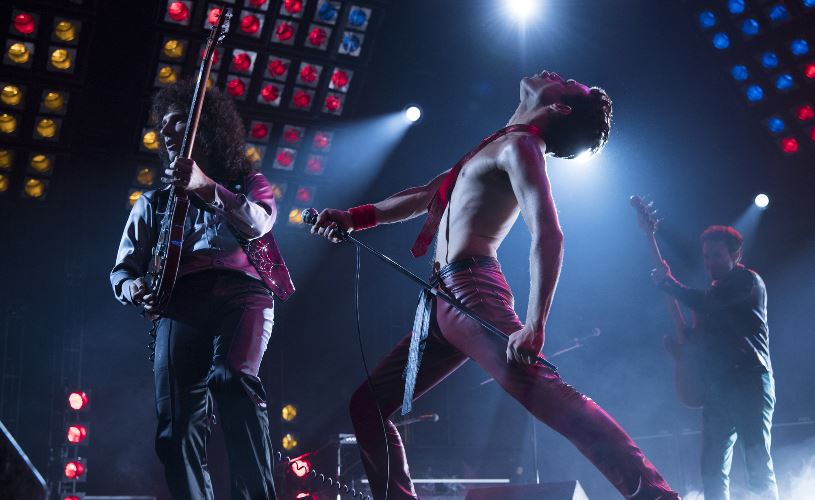 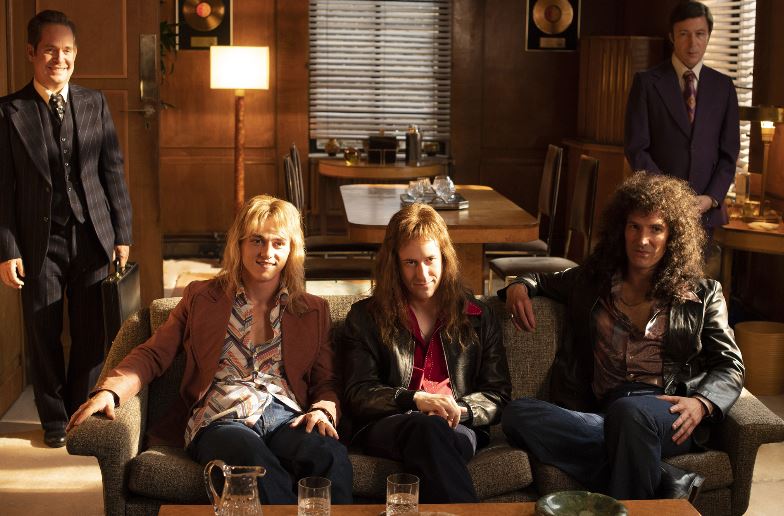 The way the film reveals Freddie’s AIDS diagnosis is through one of the most overused images in film and television soaps. When Freddie coughs into a bloody handkerchief it looks as though the film will predictably document his deterioration. The film’s distributor, Fox, was criticised for releasing a plot synopsis that omitted the phrase ‘AIDS’ and merely said he had an illness. 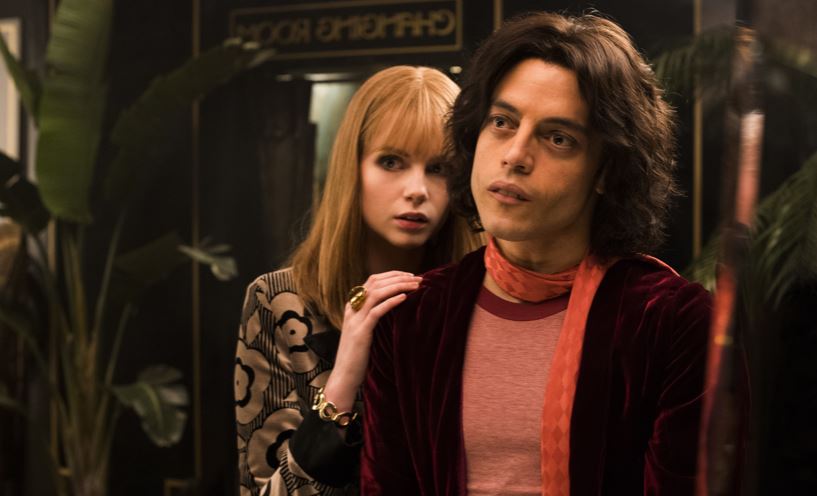 Bohemian Rapsody is terribly conventional and does not always match Malik’s commitment to the wild physicality of this supremely talented artist. Regardless, it will please hardcore fans who can now experience Queen’s music from the comfort of their own home in impressive 4K clarity, including an extended scene of Live Aid.