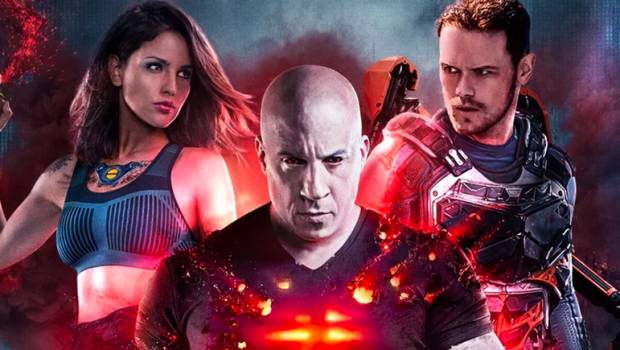 To celebrate the home release of Bloodshot on digital, fans can tune into @ownyourKICKS Twitter account for behind the scenes content, a Q&A with director Dave Wilson and an afternoon in, watching Bloodshot.

Wilson made his directorial debut with Bloodshot, the first movie to feature characters from the Valiant Comics universe. With Vin Diesel in the titular role, Bloodshot is supported by Eiza Gonzalez, Sam Heughan, Lamorne Morris, and Guy Pearce.