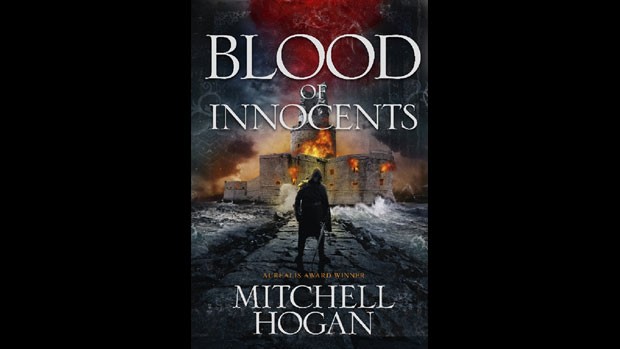 At the end of A Crucible of Souls you will have questions that need answers…how soon can I get the sequel?”

As orphaned, monk-raised Caldan and his companions flee the city, leaving behind their hopes for a new beginning, horrors from the time of the Shattering begin to close in.

With Miranda’s mind broken by forbidden sorcery, Caldan does the unthinkable to save her: he breaks the most sacrosanct laws of the Protectors. But when the emperor’s warlocks arrive to capture him, Caldan realizes that his burgeoning powers may be more of a curse than a blessing, and the enemies assailing the empire may be rivalled by more sinister forces within. And soon, the blood of innocents may be on Caldan’s own hands.

‘At the end of A Crucible of Souls you will have questions that need answers … and the most pressing one is how soon can I get the sequel?’

‘Any fan of the Fantasy genre will love this novel, as will anyone who enjoys epic storytelling, complex characters, or just getting the chance to read something that stands far above the norm’