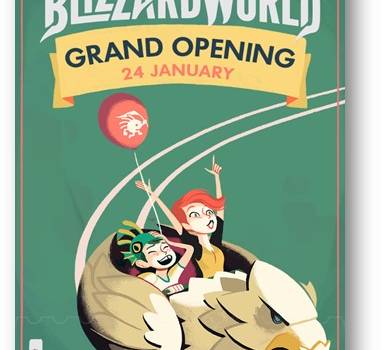 Epic memories can only be made in an epic world…

To coincide with the Grand Opening of Blizzard World on 24 January AEDT/NZDT, Overwatch is expanding its core cosmetics collection to include over 100 new items including skins, sprays, player icons, emotes, and more for all 26 heroes. 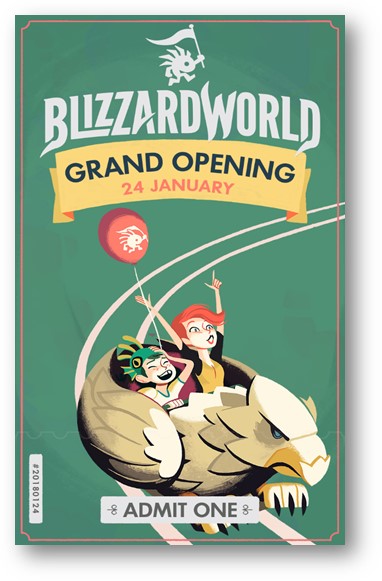 You’ll be able to earn these cosmetics in standard Loot Boxes as well as unlock them via the Hero Gallery all year round.

We’ve already announced a few of the items included in this update at BlizzCon 2017, but there’s so much more to share! Leading up to the official release next week, we’ll be unveiling new cosmetics each day for the next five days. Be sure to visit our Twitter page or this blog post daily for a first look at some of the newest collectibles coming soon.