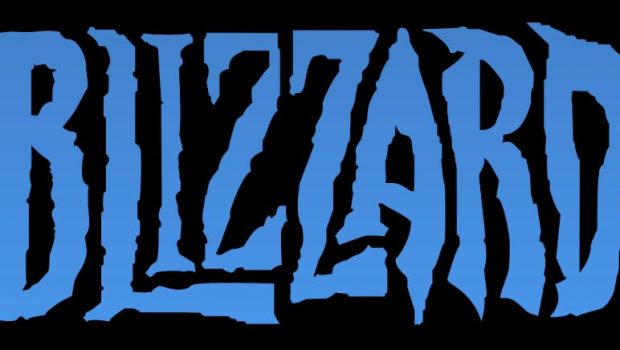 Cutting-edge entertainment venue with a legendary past will host a steady schedule of premier live competition, including the Overwatch League™, Hearthstone® Championship Tour, and more

SYDNEY, Australia—8 September, 2017—World-class esports have a new home in the entertainment capital of the world. Blizzard Entertainment today unveiled Blizzard Arena Los Angeles, a cutting-edge live-event destination for pro players, esports fans, and everyone else who loves premier competition. Situated in the legendary Burbank Studios, once home to the groundbreaking late-night talk show The Tonight Show, the studio at Blizzard Arena Los Angeles has been custom-tailored to support an exciting live-event experience for local attendees and broadcast audiences around the world. When the Arena opens for business on 7 October, top competitors from across Blizzard esports will be the newest stars to shine on one of the most celebrated stages in television history.

“We’re at a tipping point for esports and we look forward to helping usher in a new era of competition-based entertainment,” said Mike Morhaime, CEO and cofounder of Blizzard Entertainment. “As we open the doors of Blizzard Arena Los Angeles and welcome fans from around the world, we’re honoured to bring the best in Blizzard esports to the same stage that some of the biggest names in entertainment have called home.”

With multiple sound stages, control rooms, and practice facilities, Blizzard Arena Los Angeles was built to support a full slate of competitive events year-round. In addition, the Burbank, California arena will house a Blizzard retail store that rotates stock for event attendees based on the competitions taking place at the time.

Beginning 13 October, the Hearthstone® Championship Tour’s Summer Championship will bring top-notch Hearthstone pros to the Arena for a full weekend of competition, with $250,000 USD on the line. The global tournament will conclude the third act of the HCT and set the table for the Hearthstone World Championship, taking place in early 2018.

The early battles of both the Heroes of the Storm® Global Championship (HGC) Finals and World of Warcraft® Arena Championship will be held at Blizzard Arena Los Angeles in late October, with top Heroes of the Storm and WoW® Arena players looking to fight their way onto the championship stages at BlizzCon®, Blizzard’s annual community celebration in Anaheim, California, taking place 3–4 November.

Then, later this year, some of the top Overwatch® players in the world will take their first steps toward stardom at the Arena when the Overwatch League opens a new era in professional esports. With the players leading the way, the city-based franchises of the Overwatch League have their sights set on establishing a new standard for esports excellence.

Tickets are available now for the Overwatch Contenders Playoffs and the HCT Summer Championship.