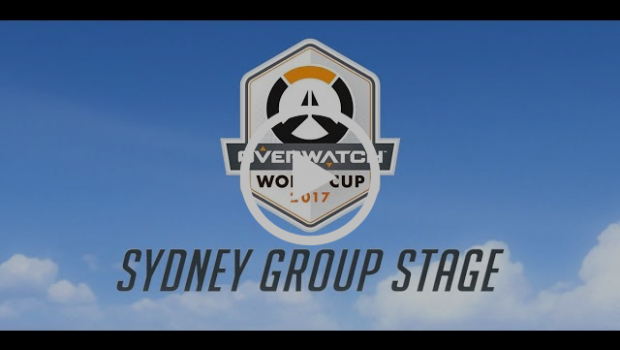 Sydney, Australia 20 June – Blizzard Entertainment today announced established team, Blank Esports, has been selected by a fan chosen committee to represent Australia at the Overwatch World Cup Group Stage: Sydney. It has also been announced tickets for the event are now on general sale through Ticketek.

The team, who is currently battling in Taiwan to win the first ever Overwatch Pacific Championship, will be up against Sweden, Italy, and Portugal in Group C at the Overwatch World Cup Group Stage: Sydney.

A number of international commentators will be heading to Sydney to ensure the atmosphere and tempo of the event will be at its highest. They include Doa and MonteCristo, who will provide expert commentary and set the stage for the epic Group Stage qualifier in Sydney for the 2017 Overwatch World Cup.

It has also been announced tickets for the event are now on general sale through Ticketek, and based on excitement around the pre sale registration, Blizzard is expecting this to be a sell-out premier esports event for the ANZ region. Each pass is priced at $60 AUD plus booking fee, which will provide access to all three days of the tournament. Local and international Overwatch fans who can’t attend in person will be able to tune in live via a streamed broadcast.

As part of the Overwatch World Cup Group Stage: Sydney, there will also be a Blizzard pop up Gear Store which will have exclusive Overwatch merchandise, previously unavailable in Australia and New Zealand.

Check out the full details of the team representing Australia in Sydney for a chance to reach the World Cup Final at BlizzCon later this year.
Australian Representatives Below: