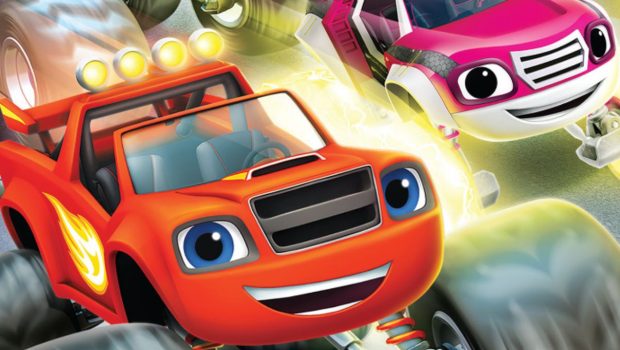 But the fun isn’t just for the younger gamers! The 4-player split screen co-op means family and friends can also join in the thrilling action in a race to the finish line.

Blaze and the Monster Machines is a CG animated series that premiered in 2014 on Nickelodeon and follows eight-year-old driver AJ and his monster truck Blaze, as they go on adventures that explore and educates on interesting STEM topics and concepts through fun and engaging content. Now on its 6th Season on Nick Jr and Nickelodeon and available globally on Amazon Prime, Apple TV and Netflix and now streaming on Paramount+.