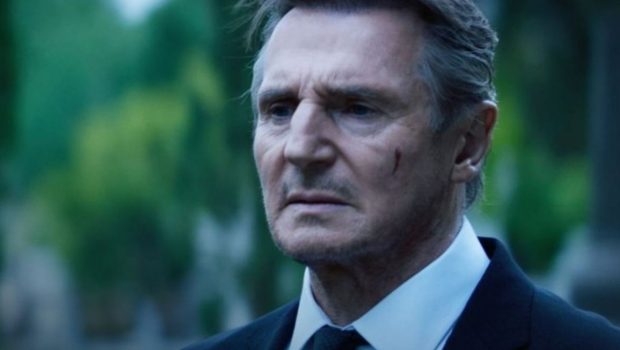 Summary: In Blacklight, the dialogue and storyline aren’t the only things to show up DOA here!

Blacklight opens with a horrible murder scene of an AOC inspired politician character. The murder scene is as clumsy and unnecessary as this movie is. Liam Neeson has found himself in Nicolas Cage (before the comeback) territory as he takes part in another B-Grade action romp that adds nothing to the culture. Since Neeson’s major PR fumble when he openly admitted to wanting to attack random black people as some bizarre connection to the movie he was promoting at the time, audiences have been left with turd after turd that some would call action movies. Cold Pursuit (2019) was a triumph for all involved but during that short since then Neeson has managed to be in five unbelievably bad movies, Blacklight of course being the latest. Neeson plays Travis Block, a semi-retired man of action who is needed for one last job. At this point this storyline as old as time itself, especially for Neeson. Cavemen painted this old-man-action story on walls. Medieval storytellers have described the particular set of skills this aged but capable man possesses. At least it feels that long ago for this movie critic. Travis is stuck between his overly loving family and his workaholic lifestyle as a person who gets people out of dangerous situations by making the situation way more dangerous. 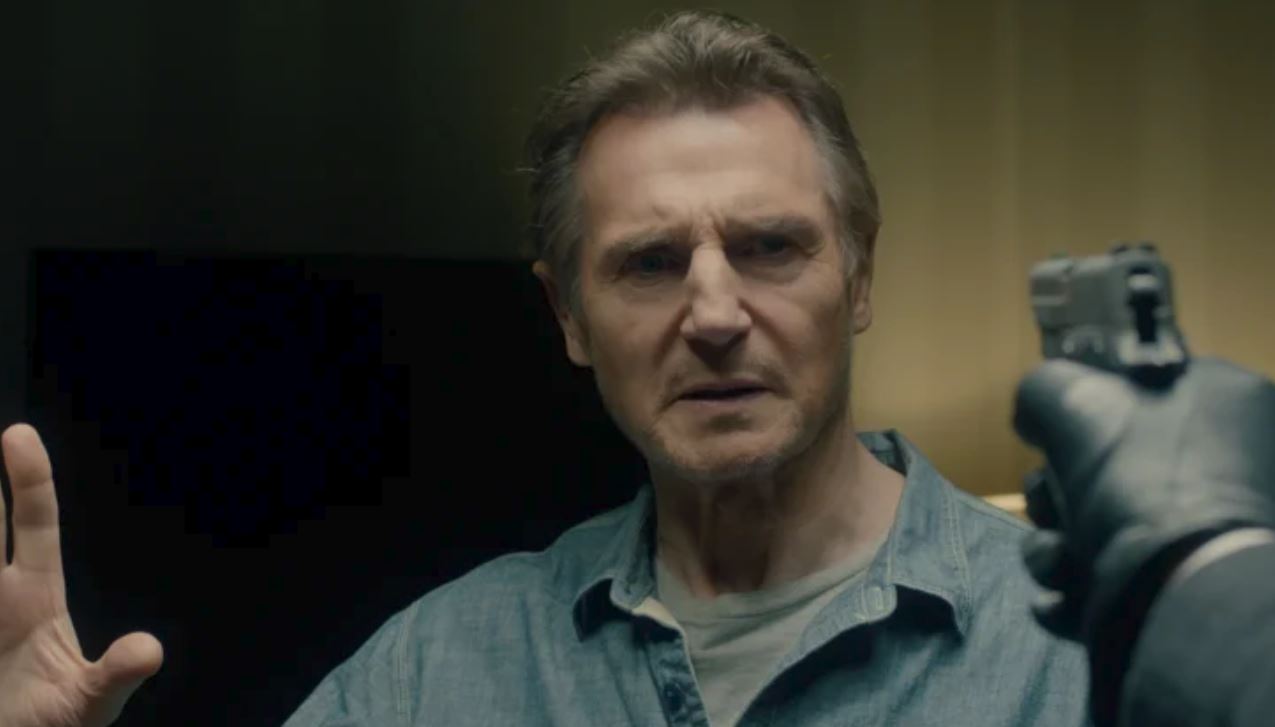 Block is a fixer for the FBI. Killing and threatening people is just as easy as giving his granddaughter a birthday present. Block could put Kevin McCallister to shame with his homemade booby traps. None of which are impressive enough for the big screen. Oh wow a CGI explosion. Yippie. Director/co-writer Mark Williams has ripped off his own movie by giving Travis an OCD complex much the way Ben Affleck’s character experienced in The Accountant (2016). This adds nothing interesting to the mix of bland action and robotic dialogue. It’s hard to imagine three people were part of the writing process of this script because the dialogue sounds like it was written by Siri. No offence to the actors but none of them pop off the screen and the delivery of their dialogue would induce the worst insomniac into having a nap. All the performers look pretty and shiny but none of them put in a performance that resembles anything memorable. Same of the ways Neeson is framed in scenes look like they’ve been lifted straight from the Taken franchise. Nice try Williams but you can’t trick us by mimicking scenes from better Liam Neeson movies. Without naming names it is clear who is the number one weak link in the cast is as soon as the words leave their wooden mouth. The movie does stray into “so bad it’s good” terrain as attempts at humour fall flat on its face or unintentional hilarious ADR fills the dead space. “My bike!” makes for a side-splitting punch line when a massive truck smashes a bicycle to pieces.

The dialogue and storyline aren’t the only things to show up DOA here. In an attempt to puff out this scrawny snoozer the filmmakers have made sure there is a car chase every 20 minutes or so which only makes for a Dark Knight rip-off with trucks colliding with pillars in an underground tunnel. Nolan might appreciate the imitation though. The political aspect of the movie only comes off as redundant and shoe horned in to somehow fit today’s political standing. Neeson’s character is meant to be presented as a hero but he really comes off as a jerk, especially when he’s harassing journalist Mira Jones played by Emmy Raver-Lampman (The Umbrella Academy). The scene is as awkward and confusing as the rest of the movie is. There was a time when Liam Neeson chose his old-man-action movie roles carefully. The Grey (2011) or Taken (2008) are much more enjoyable compared to this faux political action thriller. 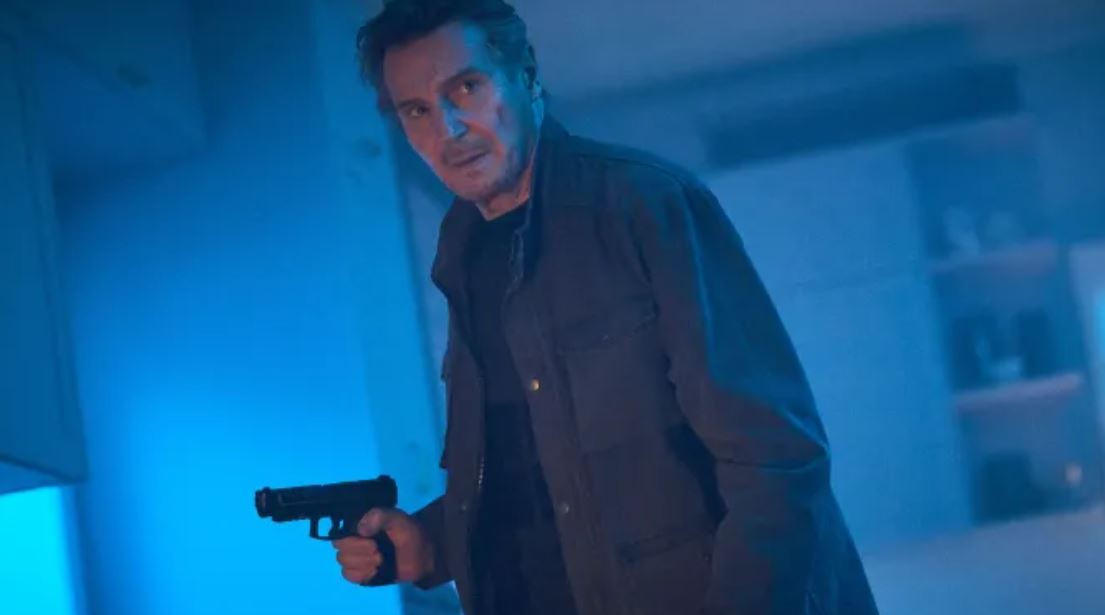 Reviewed by Curtis Mayfield M-H on 8th of February, 2022