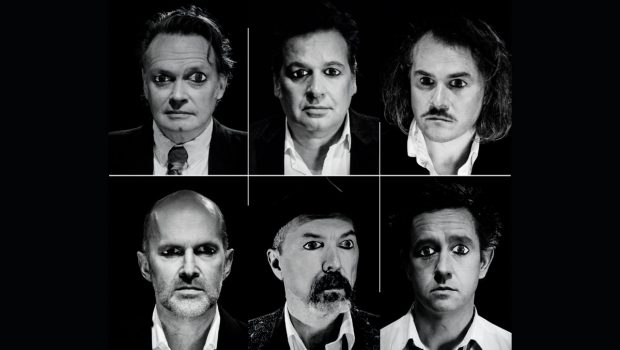 After launching their new album to sell out shows around the country, The Blackeyed Susans play a final set of National Launch Tour shows at The Wheatsheaf in Adelaide on Saturday 28 & Sunday 29 July before returning to Melbourne for a special performance at The Flying Saucer Club with guests, folk-noir duo, Jep & Dep (Sydney) on Saturday 19 August.

The band released their seventh album, Close Your Eyes and See, in March via Teardrop Records, and kicked off a national tour in April. Their first album of new material in over a decade, the release finds the group near the height of their powers, delivering one of their strongest collections of songs to date, masterfully arranged and performed by a band with over 25 years experience together.

“A strong and eclectic batch of atmospheric noir.” **** 4 stars
Steve Bell – The Music