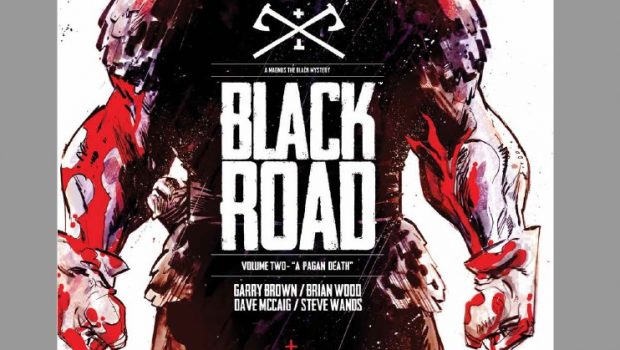 Summary: When two worlds collide there is bound to be some unrest... but somethings are unforgivable and must be put right.

The Black Road is that very familiar story of someone who has been wronged seeking to right that wrong… or at the very least, make those responsible pay for what they have done. It’s a very well used trope and the reason for that is arguably because it’s easy to understand… it’s easy for us to put ourselves in the shoes of the protagonist. In Black Road our protagonist is Magnus the Black who just happens to be exactly the sort of person you don’t want to get on the wrong side of… he comes across as kind of a William Wallace meets the Hulk. He has been tracking Bishop Oakenfort and has finally located him on the extreme north coast of Norssk, but can one man (pseudo Hulk or not) really take on a whole fortress? 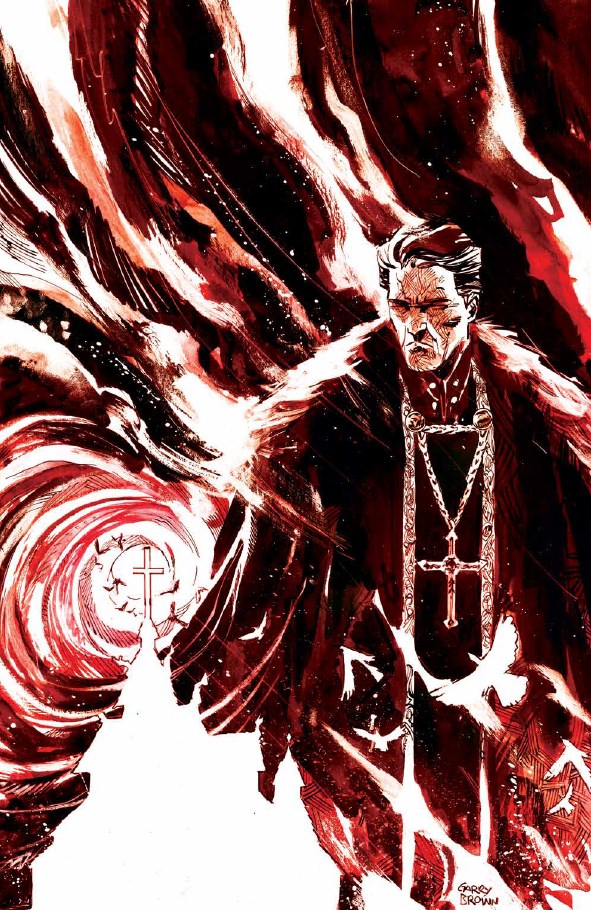 As mentioned, the key story element is one we are all familiar with… that being said, these sorts of stories can fly or fail based on how they are presented. I am quite happy to say that Black Road presents it’s story exceptionally well. You really get a sense of the hardship Magnus has gone through and what he is willing to go through in order to seek revenge for the wrongs against him. He is portrayed as a figure of death and destruction but with a sense of justice. He doesn’t go out to kill for no reason… he fights for a cause for a belief, an ideal. He almost comes across as a slightly more believable Conan type figure… larger than life but a decent heart and a sense of justice that knows no bounds. 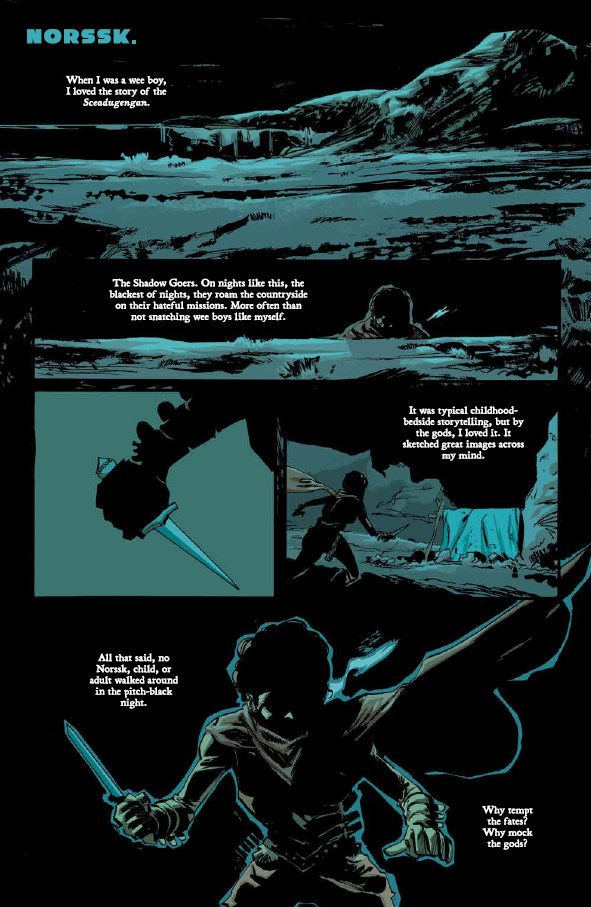 What would a good story be without the art to accompany it? Dave McCaig and Garry Brown really take the story to the next level with their art… minimal use of colour per panel gives them the control over the mood that drives the story forward. Selective tones fill each page to hammer home the bleakness of the country, the horror of the conflicts and the seemingly futile pursuit over harsh terrain. You can practically feel the rain drops hitting your skin or the cold biting at your bones as you scan the panels. 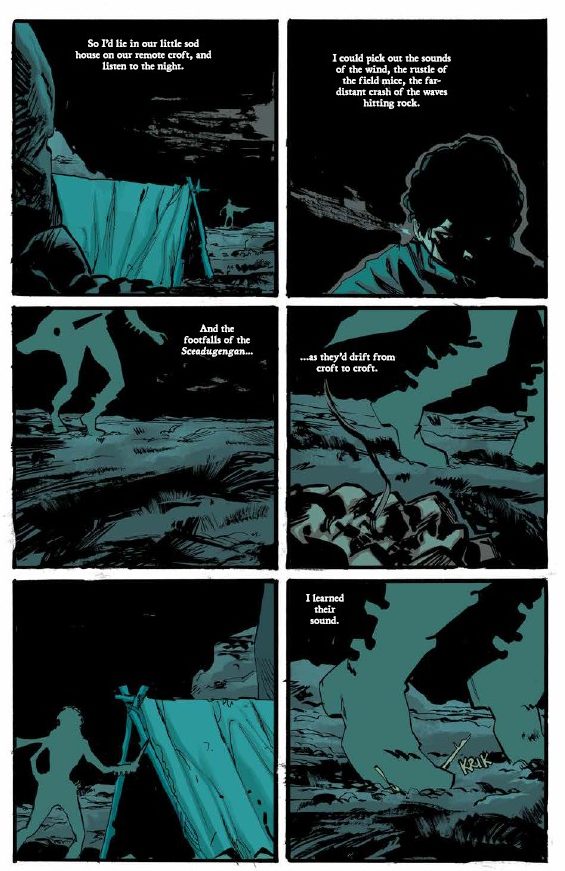 Sitting at the junction of the old Pagan religion and the new Christian religion it was always going to be a volatile time… but some people would have carried themselves and their beliefs better than others. Magnus’ story seems tangible… the idea that some of the old faith would be accepting of the new or at least tolerant of it, the notion that some trying to bring the new religion to new people would do so with force rather than understanding also is quite easy to fathom and is not so different from our modern times either. But these stories rely on the main character being someone the reader can get behind… someone they can admire or at least understand and Magnus fills that role perfectly. A great read with a story that perhaps has too many parallels still. 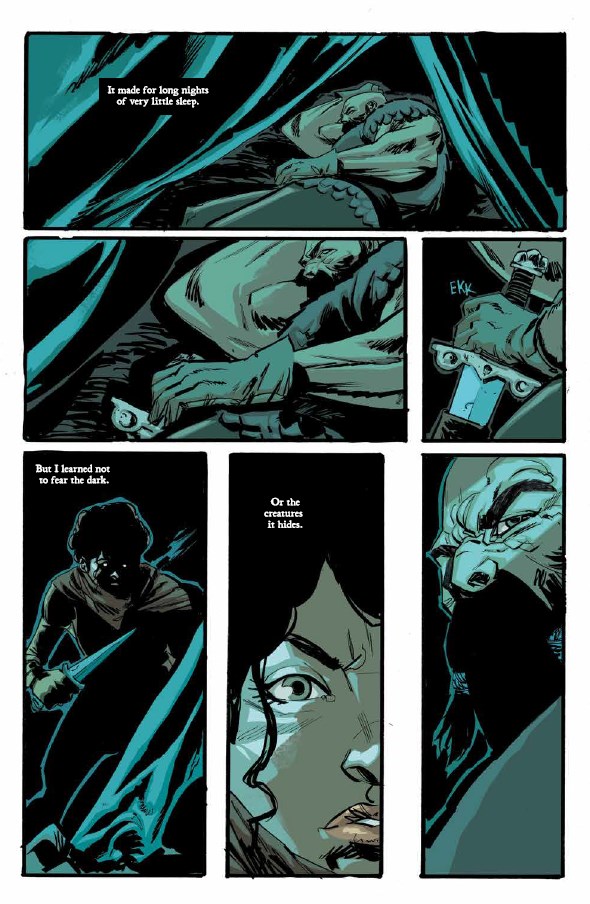