BLACK PANTHER: A NATION UNDER OUR FEET – PART SEVEN! 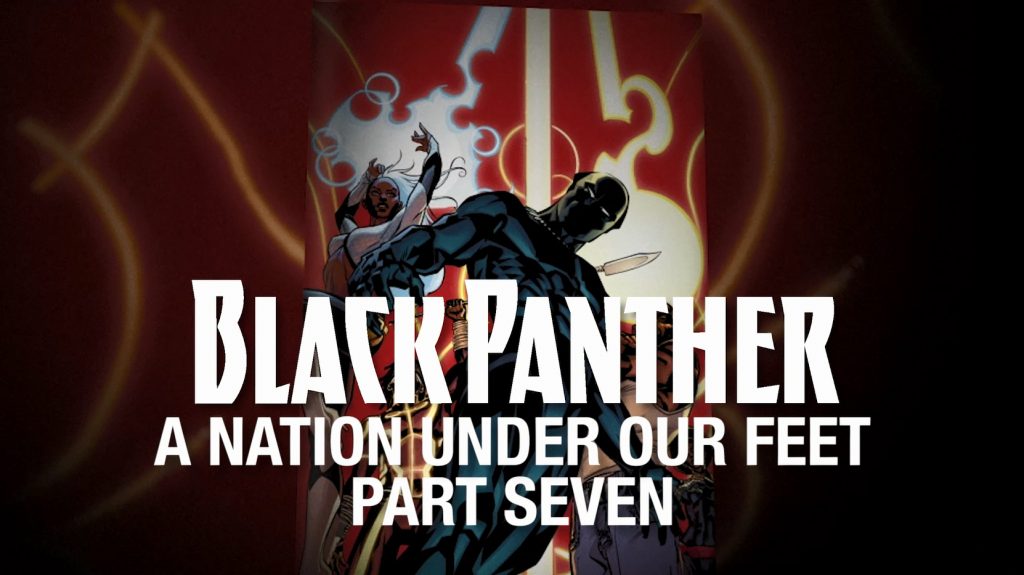 Today, Marvel Comics continues to present this year’s breakout Marvel Super Hero – the Black Panther – through a monthly video series that continues to link the world of comics and hip-hop blending animated comics along with commentary from Black Panther writer, Ta-Nehisi Coates. Additionally, “Black Panther: A Nation Under Our Feet – Part Seven” is launching the brand new track, “Aries” by Flatbush Zombies.

Within Marvel Comics’ Black Panther, written by The Atlantic national correspondent and National Book Award winner, Ta-Nehisi Coates, Black Panther confronts a dramatic upheaval in Wakanda that will make leading the African nation tougher than ever before! With no one left to trust, T’Challa leans the only people he can trust: Luke Cage, Misty Knight, and Storm. But Wakanda may be too far gone for this all-new, all-different CREW.

Flatbush Zombies said, “Black Panther is such a pivotal character in the Marvel [Universe]; we are honored to create a soundtrack for him. We touched on topics regarding race relations and police brutality; harnessing all of the real-life horrors of discrimination and applied them to a fictional character who fights for his people.” 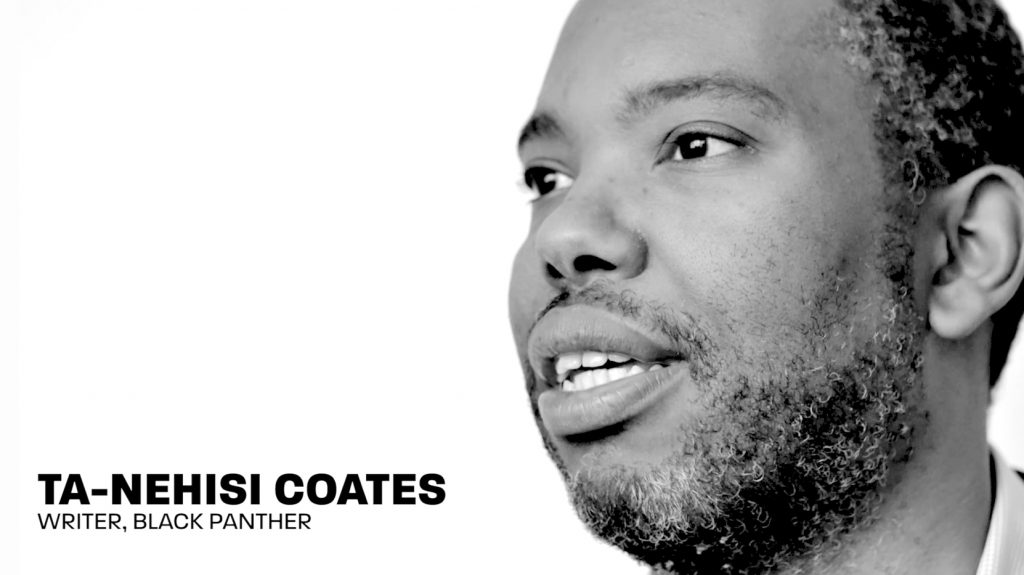 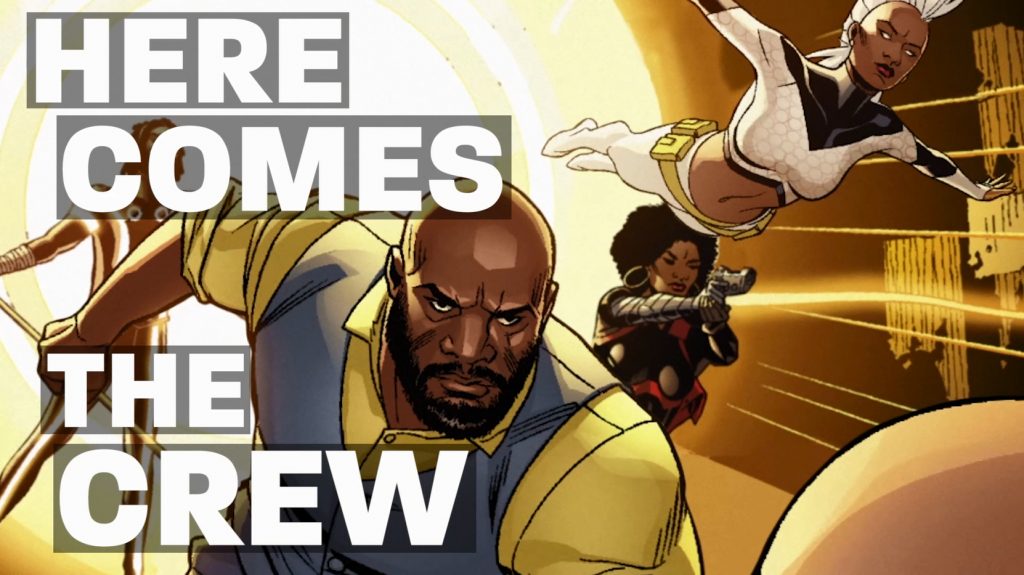