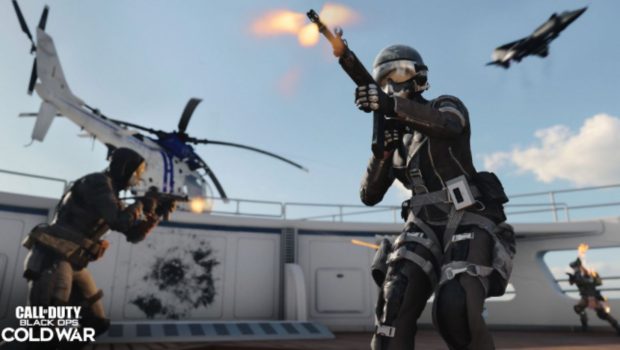 “Mauer Der Toten” is the next chapter in the Dark Aether story: an epic battle against the undead in a divided city, arriving with Season Four Reloaded in Black Ops Cold War. See below for everything coming with the experience:

A classic Multiplayer map and new modes will also make landfall in Black Ops Cold War, while Warzone receives a brand-new objective mode with Payload and other meta-changing updates. See below for everything dropping with Season Four Reloaded: