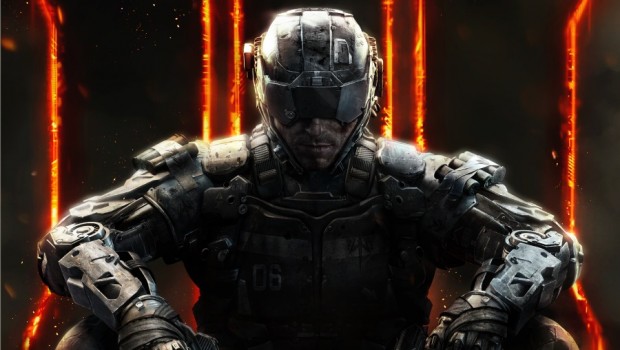 Acclaimed Call Of Duty developer, Treyarch, has today unveiled that the hotly anticipated beta counterpart of the the encroaching Call Of Duty Black Ops 3, is slated to make it’s debut on Xbox One and PC on August 26th.

Call Of Duty: Black Ops 3 will see gamers traverse the duressed remnants of the turbulent, war torn Earth, in which players will be tasked with ascertaining a plethora of information pertaining to the afflicted robotic revolutionaries, in order to purge the world of the nano chipped minds, and liberate the Government hostages strewn throughout the world.