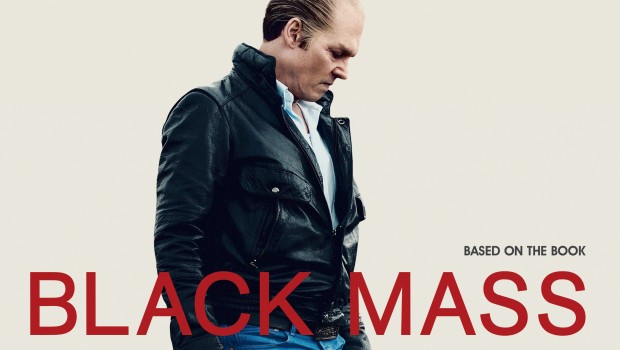 Summary: The Italian Mafia may be the better known, but the Irish Mafia can be just as brutal.

South Boston and those who live there “Southies” have their own code they live by so what happened when people who grew up together went completely different directions one into organised crime, one into politics (which some people would also call “organised crime”) and one into the FBI? The story of Black Mass is just that… James “Whitey” Bulger was a notorious crime boss of South Boston, his brother William “Billy” Bulger became a Senator and his childhood friend John Connolly joined the FBI.

Boston had two major crime syndicates “The Winter Hill gang” essentially the Irish Mafia in the South and the Patriarca crime family, the Italian Mafia in the North. John Connolly approaches Whitey Bulger with a proposition, help the FBI bust Gennaro Angiulo and his gang and Connolly would make sure the FBI turned a blind eye to what he was doing. Connolly saw this as a great opportunity to tear down Angiulo and his gang, Whitey saw it as an opportunity to operate with impunity.

Johnny Depp as Whitey (with some unflattering makeup) is a return to serious character performing for the star and a great opportunity to show he hasn’t lost his touch. In one of the behind the scenes featurettes Depp explains how in preparing for the role he tried to get in touch with Bulger to be able to study him directly, unfortunately his requests were denied via Bulger’s lawyer who informed him that due to issues with the book upon which the movie was based he would not be meeting Depp. 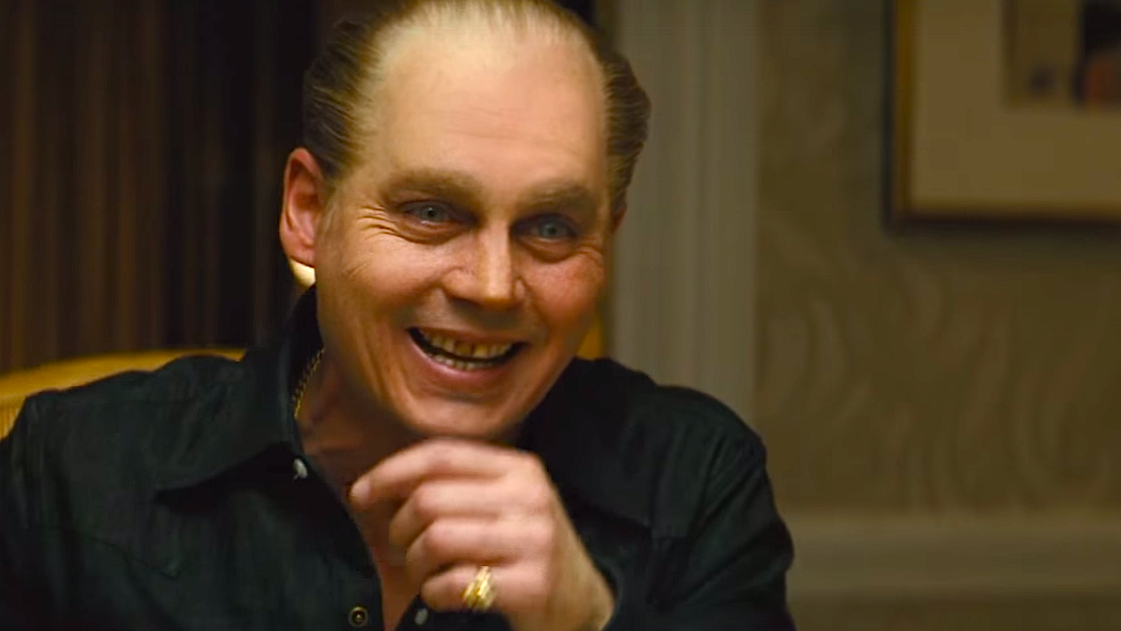 Australia is represented (hey we love to give ourselves a pat on the back when one of us makes it to the big screen) by Joel Edgerton as John Connolly the man who it seems loved the idea of flirting with danger and the gangster lifestyle.

The cast is as a whole very talented and many do indeed bare striking resemblances to their real life counterparts, something that may have made things all the more nerve wracking on set as the film was principally shot in South Boston itself with many of the locals having personal experience with the characters in the film (and some of the main characters having since been released from prison, may or may not have been on set on occasions). 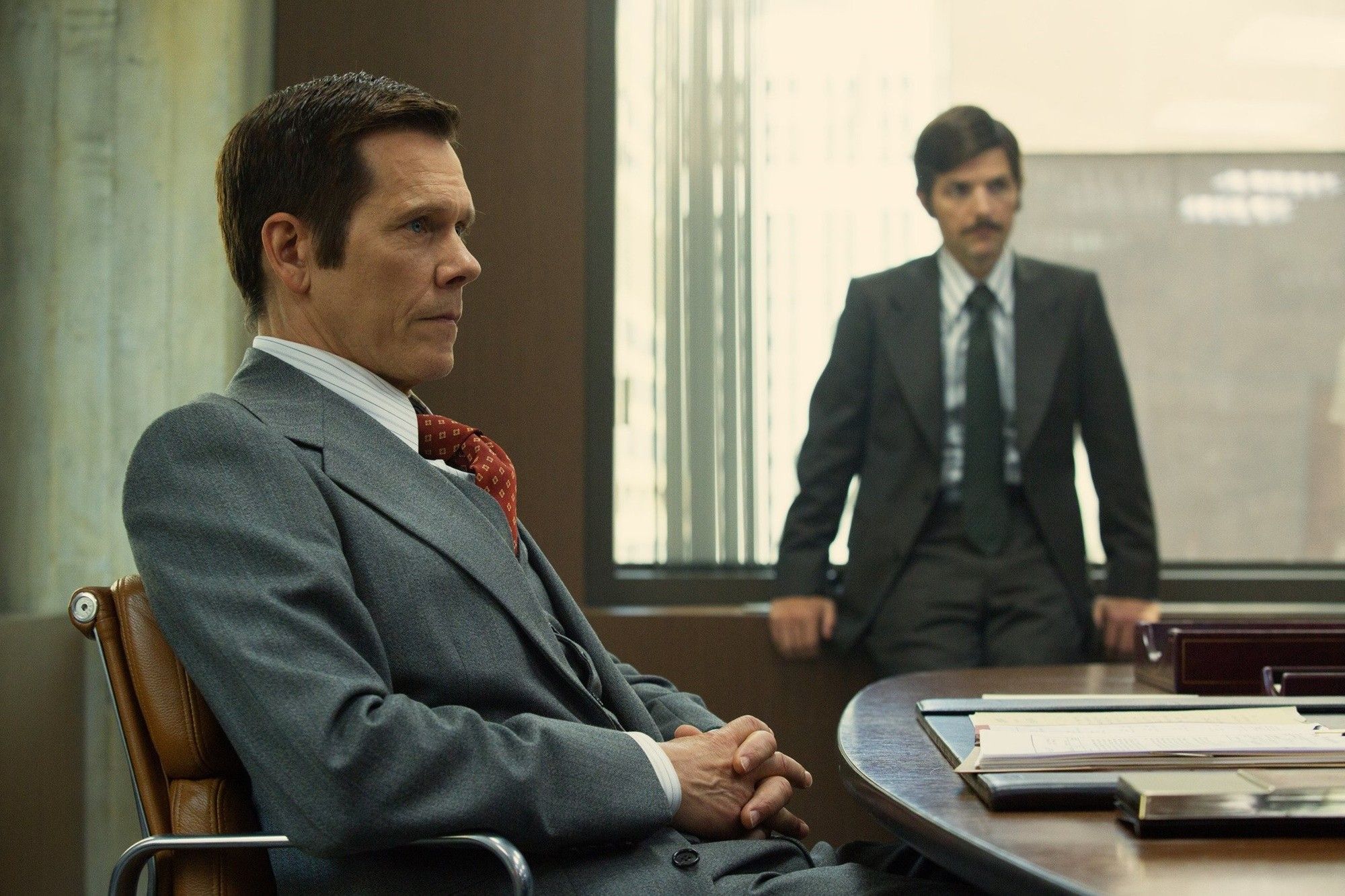 The story shows in a way how ultimate power corrupts, give a man an inch he will take a mile. It’s quite true to say that the film is primarily bleak and doesn’t show much in the way of redemption, none of the characters can really be said to be nice or decent, but if you needed to take something away from the film as a positive it would have to be the notion of loyalty. Those from South Boston and perhaps more importantly the bond between James Bulger and his brother, the deep love they have for one another and the understanding that they live very different lives and that perhaps the best thing is not to delve too deeply into that life for fear of incrimination.

Though there are no doubt some “artistic license” moments in the film, the core certainly seems to run very close to the factual accounts of the case of Whitey Bulger… in that vein this is both fascinating and disturbing as many true crime stories often are. To see what one person (and their accomplices) are capable of, the lack of concern for human life… but then to see justice catch up and turn things around is reassuring in someways.

The behind the scenes material is quite interesting and it’s nice to see a director who seems to have a bit of passion and energy to them… as mentioned above though, the decision to film in the actual places the events took place, to not do any rehearsals and just let the energy of the scene and the location feed the shot would have been “interesting”… as the cast mention “you don’t know if you’re going to be applauded or shot”. But it certainly adds to the authenticity of the whole production.

A worthwhile watch if you like crime dramas… especially ones based on true stories.