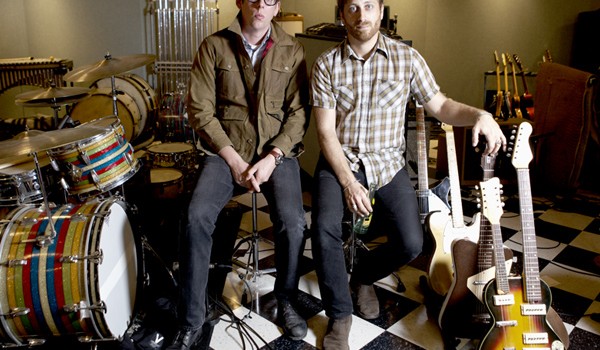 The Black Keys return to Australia off the back of their successful 8th full-length album Turn Blue.

The band are currently on the North American leg of their Turn Blue World Tour where they kicked things off in their home state of Ohio. “Moving from one blistering cut to the next with workmanlike fervor”, the band’s live show was described as “thrilling”, “raucous”, “sometimes touching” and a show that will “create new memories and resurrect a few old ones”.

The band’s fast paced and dynamic set list has something for everyone, featuring all the big hits, new tracks from Turn Blue plus a selection from every release of their back-catalogue.

As part of the Turn Blue World Tour, the band will perform in Sydney, Melbourne, Perth and Adelaide. They will also headline Bluesfest Byron Bay and will be the first artists to play at the inaugural Rolling Green events at wineries in Victoria’s Yarra Valley and the Hunter Valley NSW.

Tickets for all shows are on sale today. Tickets to Bluesfest Byron Bay, Rolling Green Yarra & Hunter Valley and Red Hill Auditorium Perth are now on sale with Sydney, Melbourne and Adelaide on sale from 12 noon AEST.