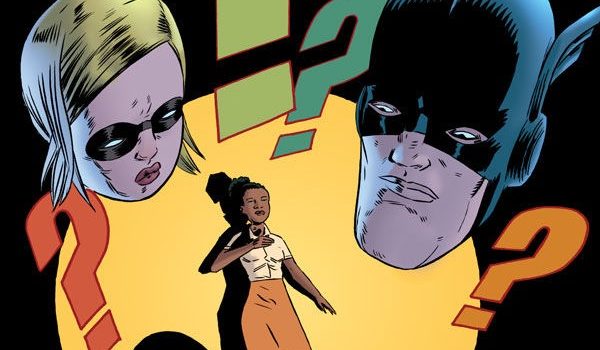 Black Hammer is back!

Black Hammer is back, and things are a little different. In fact, you could say that everything has completely changed, including the entire Black Hammer team. What in the heck is going on?

Firstly, before I begin, I just wanted to say how damn excellent it is to have this story and its characters back. Honestly, I really missed them and I was worried about them. We know what happens to Colonel Weird with his crazy alternate reality adventure, but what we didn’t know was what happened to the other Black Hammer characters. It has been niggling at me for months now, so I’m pretty stoked to be delving back into this tale. Thanks, guys, for bringing them back!

First thing you’re going to notice about this issue is that Spiral City has changed. Sure, it looks the same, but deep down it feels different, and this is something Lucy Weber notices. As we know, Lucy has an astute and intuitive mind, that probes questions for the answers she seeks. We know Lucy’s story, she was a journalist who was investigating the mysterious disappearance of her father and the Spiral City superheroes. Her investigations lead her into a portal, taking her to Black Hammer farm and the strange town of Rockwood. Over the course of the two arcs, we saw Lucy take up the gauntlet of her father, thus becoming the new Black Hammer. However, in this reality, Lucy works at a pizza joint, taking orders. Boring, dull and monotonous, she has the uncanny feeling like she has forgotten something important, but can’t quite remember what that thing is.

Slowly, the issue makes its way through a number of the beloved Black Hammer characters, showing them living their new lives, unaware of the previous ones they used to live. Small clues are dotted throughout this issue, alluding to the past, or some kind of reality shift. Familiar names crop up, comic book characters that bear an uncanny resemblance to Black Hammer heroes are spotted and even some of the characters have feelings or longings for another life. It’s almost like as the old reality is trying hard to break through to this one.

Dean Ormston is back as artist, bringing with him, his dark and edgy illustrations. I’ve always loved Ormston’s heavy use of inking, finding that it perfectly captures the ominous tone of the story, and the experiences these characters are going through. His fine linework reinforces this, whilst also bringing detail in a textured and layered way. I particularly liked Lucy’s scenes, as these panels, for me, highlighted the loneliness and bleakness of Spiral City and Lucy’s new life. Seeing Lucy curled up on the lounge alone, bathed in the dim glow of the television really emphasised this feeling of isolation perfectly. This was a really lovely panel that stood out to me. It’s quiet and subtle moments like that really make me appreciate the talent of Ormston. The colouring by Dave Stewart reflects the overall mood, with a muted palette that at times feels quite cold and icy. The most colourful object we see in this issue is a comic that Abe is reading, but other than that, it’s all toned down, no doubt to reflect the mood of the story.

Overall, I thought that this was a strong introduction to the new arc. There have been some crazy developments, and we are finally seeing the consequences of these changes unfold. I’m excited about where the story is going to take us, as it’ll no doubt he one hell of a ride. 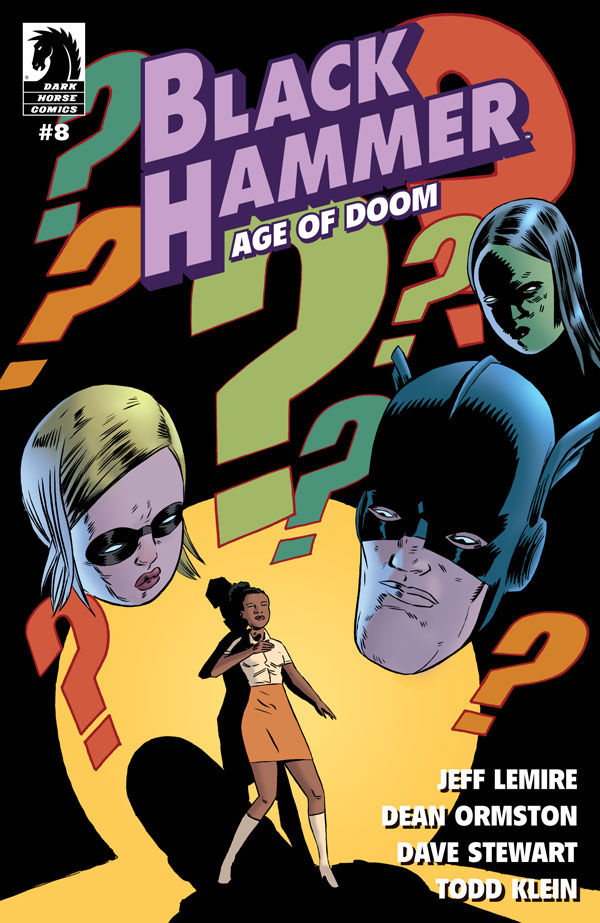