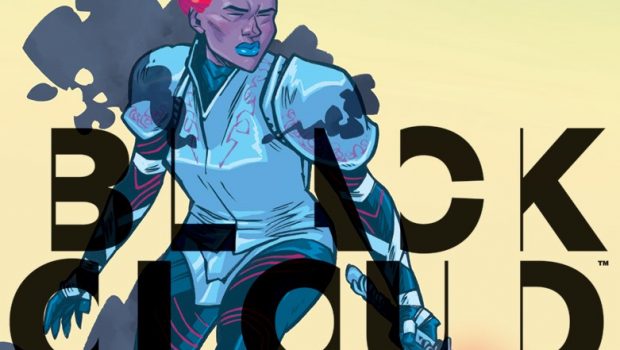 From the creators of Spider-Gwen, SOUTHERN BASTARDS, DRIFTER, and AIRBOY, comes a new fantasy where heroes are hard to find.

Zelda’s about to start a war of dreams. In the days when story and reality were one, the old blood—people with the power to shape stories—built a new world to escape the future we all came to live in. Generations later, Zelda rejects the old blood’s dreams and escapes into our world to run from destiny. But destiny has a nasty way of catching up to you.

BLACK CLOUD, VOLUME 1: NO EXIT is available for preorder via Amazon, Barnes & Noble, Indiebound, and Indigo.

“Making your dreams real is never easy, but with splashy art and spiky writing, BLACK CLOUD reminds us of the beauty and power of imagination in dark times.”
—Cliff Chiang (PAPER GIRLS, Wonder Woman)

“Like Grant Morrison’s trippiest work, BLACK CLOUD will make you look at life in a new way, and wonder what stories are hiding in that stranger you keep ignoring—not to mention yourself.” —Paste Magazine

“BLACK CLOUD establishes worlds and characters that are nothing less than witty and captivating: a testament to some of the strongest imaginations in the industry.” —Comics Verse

“As intricately crafted as it is downright wild.” —IGN

“BLACK CLOUD gives storytellers back their power in our modern world. Not to be missed.” —Alison Haislip (G4, The Voice) 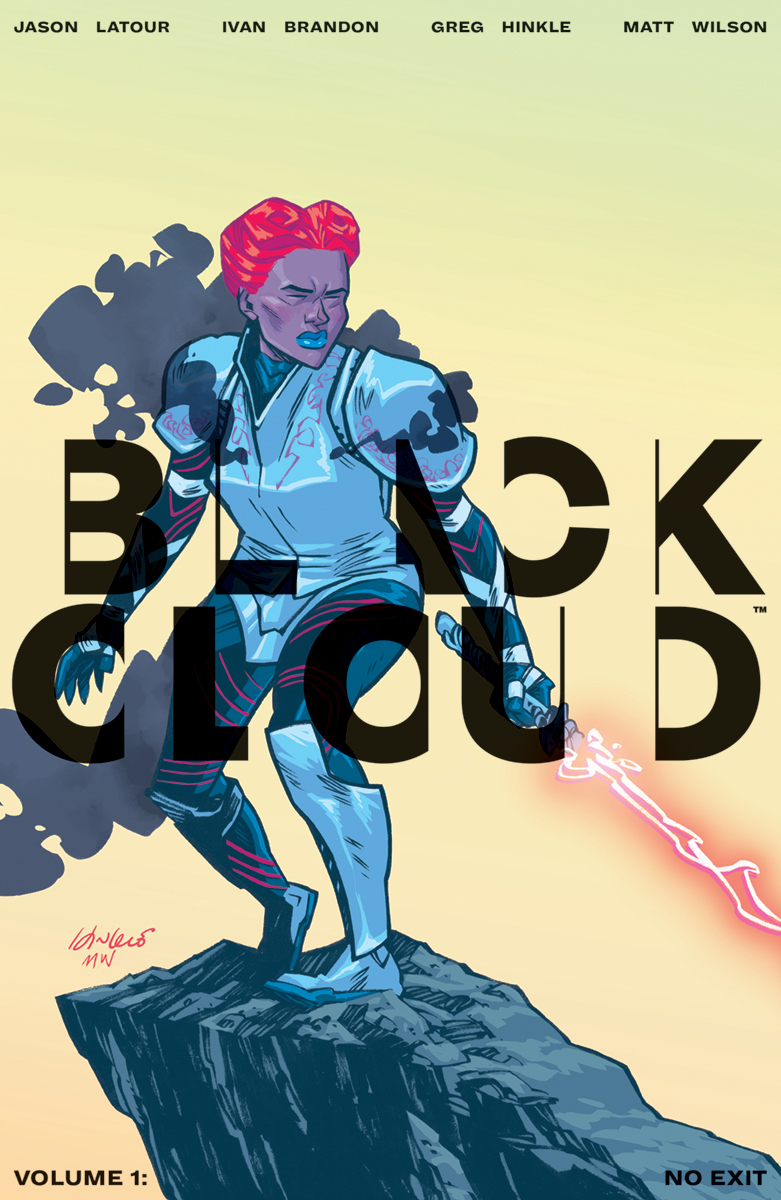