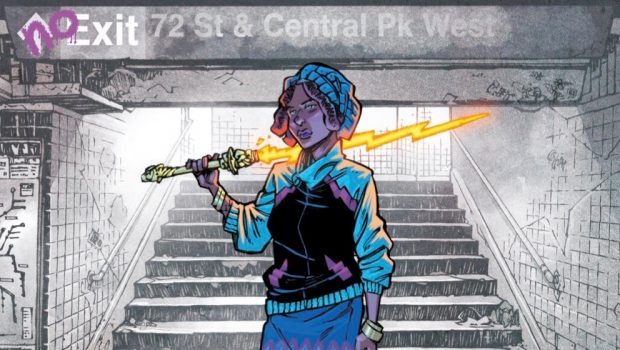 BLACK CLOUD RUSHED BACK TO PRINT ON DAY OF RELEASE!

Image Comics is pleased to announce that due to overwhelming customer demand, the first issue of Ivan Brandon, Jason Latour, Greg Hinkle, and Matt Wilson’s mind-bending series BLACK CLOUD is being rushed back to print.

Zelda was born in a world of dreams, and hers burned bigger than anyone had ever seen. Now she’s on the run in our world, the dreams broken in her hands. But the pieces are for sale, the rich and the powerful are buying, and suddenly her world isn’t the only place Zelda’s running from.

“BLACK CLOUD gives storytellers back their power in our modern world. Not to be missed.” —Alison Haislip (G4, The Voice)

“BLACK CLOUD is an incredible examination into the importance of stories and narratives in society.” —Comics Verse

“BLACK CLOUD may bend the edges of reality but there is also a wealth of solid visual cues that make this comic socially relevant in the best possible way with glaring hilarity and the message of ‘DREAM HUGE.’” —FreakSugar

“Brandon, Latour, Hinkle, Wilson, and the human underpinnings of story. A dream book, in every way.” —Kieron Gillen (THE WICKED + THE DIVINE, Darth Vader) 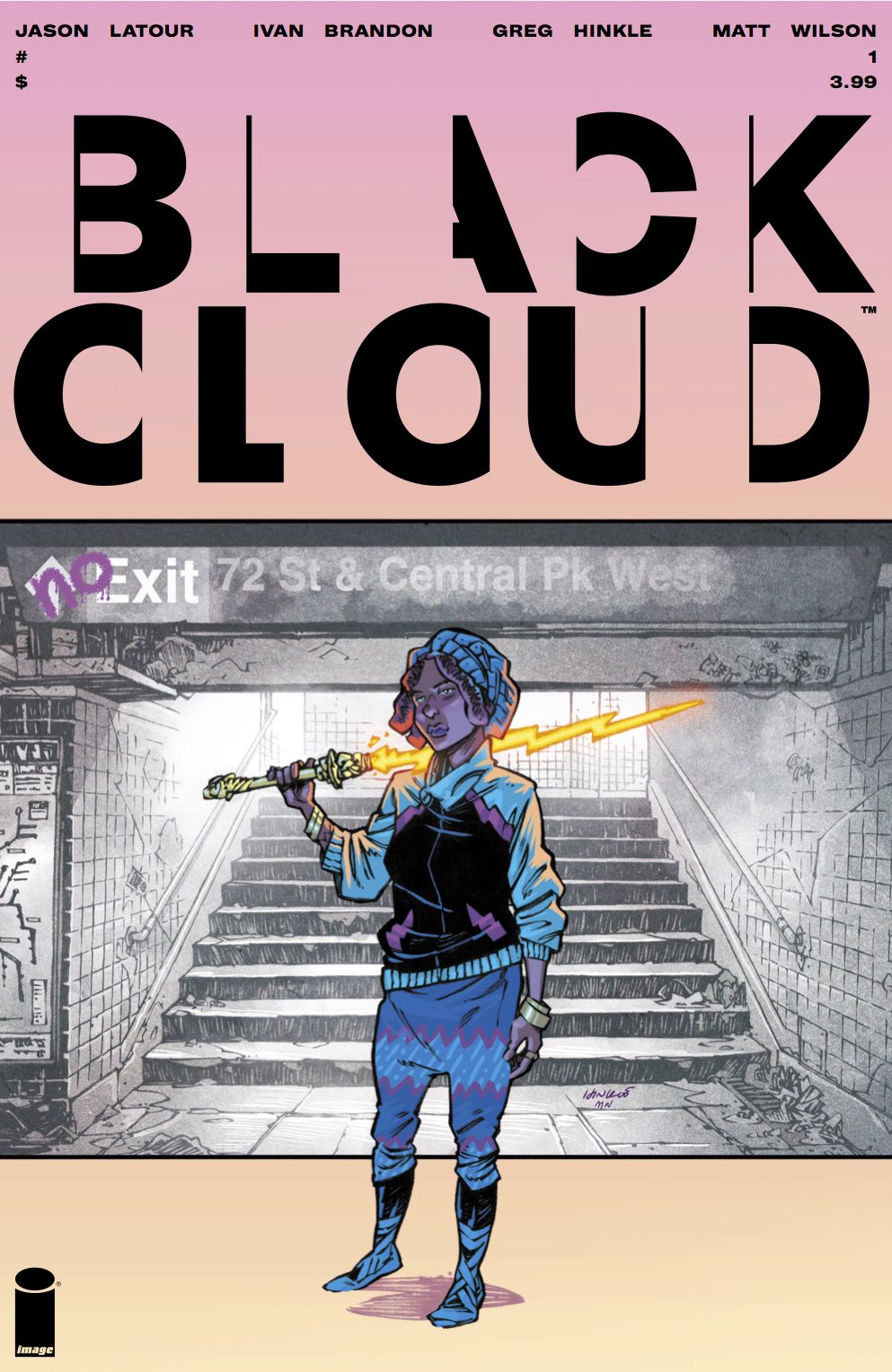