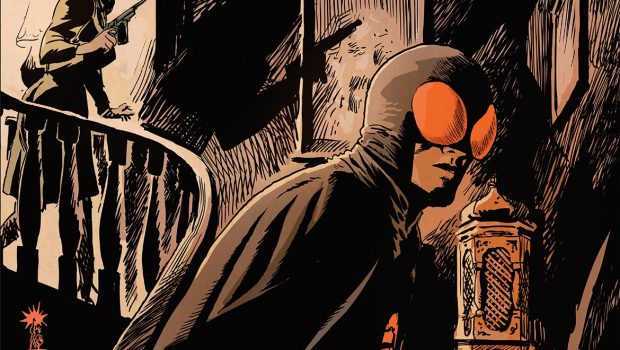 The Black Beetle is flying back for more adventures in The Black Beetle: Kara Böcek! The first issue of The Black Beetle was published in late 2012, and the title quickly became a critically acclaimed original series at Dark Horse. This new story from Francesco Francavilla’s superhero noir thriller was recently featured in Dark Horse Presents.

The Black Beetle: Kara Böcek follows the masked American hero as he ventures to the Middle East, traveling incognito (as Tom Sawyer) to fight Nazis in pursuit of a mysterious object of terrible power. This weapon of unknown origin is older than the pyramids and could fuel the Thousand-Year Reich of Hitler’s dreams. This five-part story originally appeared in Dark Horse Presents #28–#32.

Praise for The Black Beetle:

“Francavilla provides the words, art, and the colors, and just knocks it all right out of the park.”—Den of Geek

“The Black Beetle is a delightful slice of skewed madness from one of today’s finest artists.”—CBR

“Any pulp and classic noir fan will tell you, there are only a handful of books out on the market that really do the job. An original concept like The Black Beetle will surely give fans of the genre something to cheer for. It’s been a long time coming for this title and it was worth the wait.”—Newsarama

“One of our favorite artists…is unleashing one of his own creations on the unsuspecting criminals of Colt City in an all new Black Beetle serial.”—iFanboy 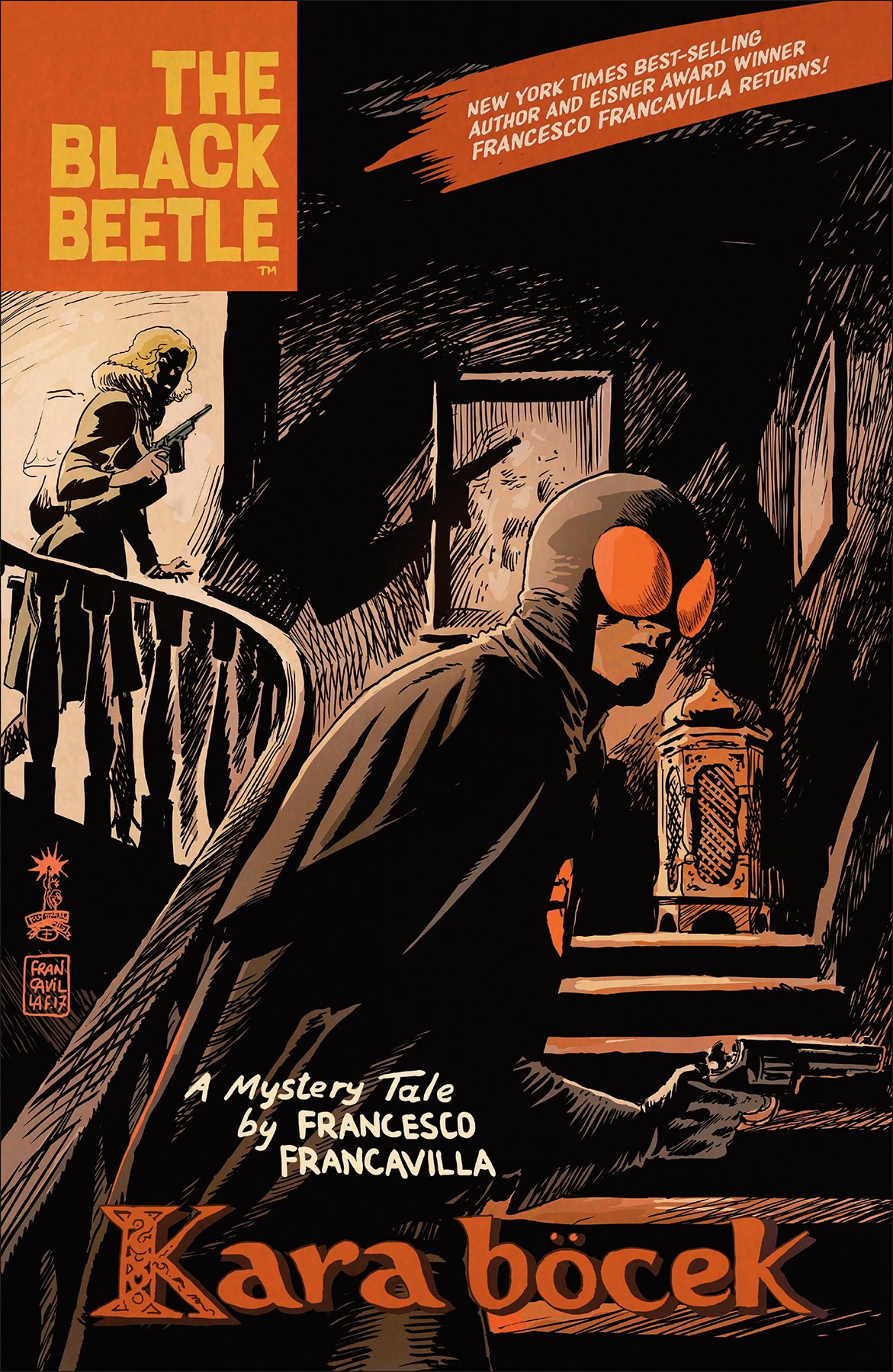