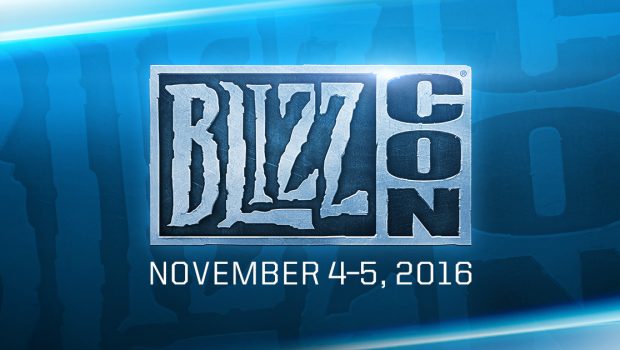 BlizzCon 2016 Esports Opening Week is kicking off tomorrow, 27 November AEDT, and running until 1 November AEDT, with elite esports players from across the globe, including those representing Australia and New Zealand, competing; all with hopes of making it to the BlizzCon stage on November 5-6 AEDT. In addition to rounds of competition for World of Warcraft Arena, Heroes of the Storm, Hearthstone, and StarCraft II, this year’s Opening Week will also include group stage matches for the Overwatch World Cup!

Attached is the Official BlizzCon Esports Media Guide and infographic, which will give you an in-depth look into who’s competing, prize pools for each tournament, schedules, and more. Fans can also cheer on their favourite esports players, with each round being streamed live and FREE on blizzcon.com, as detailed below: