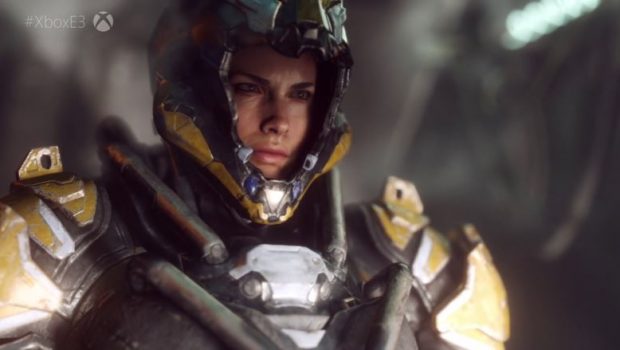 Players will equip exosuits known as “Javelins” when they explore the outside worlds and all that it has to offer. Javelins offer the pilot of it superhuman strength as well as other enhanced abilities.