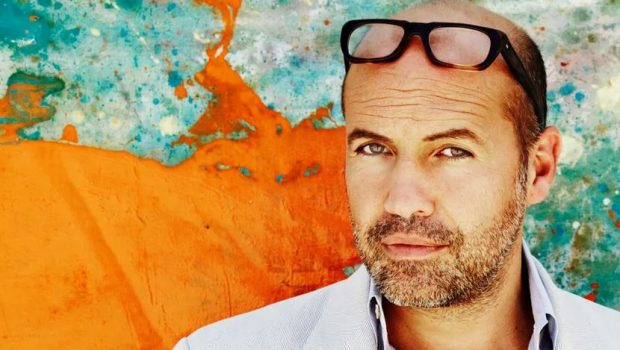 Listen to your friends at Supanova Comic Con & Gaming! The “Ghost Who Walks”, aka Billy Zane, is heading to Adelaide (November 2-3) and Brisbane (November 8-10).

From donning The Phantom’s iconic purple suit, to playing villain Caledon “Cal” Hockley in one of the highest grossing films of all time, Titanic, Zane – who was bestowed the title of “one cool dude” in Zoolander – is a bona fide Hollywood legend, and now a November Supa-Star.

The King of the Crossroads, Mark Sheppard, aka Crowley in Supernatural, and Doom Patrol’s Magician Willoughby Kipling, has also signed on, alongside Amy Acker, who rose to pop culture fame through her portrayal of Winifred “Fred” Burkle and Illyria the Merciless in Angel, before going on to star in Dollhouse and The Gifted. Amy is joined by fellow Buffyverse favourite, Julie Benz, best known for her role as Darla in Buffy the Vampire Slayer and Angel, as well as her roles in Defiance and the award-winning Dexter.

The film and TV fun doesn’t stop there, with Paul Amos of Lost Girl and Assassin’s Creed: Syndicate fame also scheduled to appear across both shows.

With The Goon celebrating its 20th anniversary this year, the series creator, American comic book writer and artist Eric Powell, will make the trip to Adelaide and Brisbane, while International Cosplay Supa-Star Meagan Marie rounds out the first of Supanova’s November guest announcements.

General Admission and Supa-Q Tickets will go on sale 10am local time, Tuesday 9 July via Moshtix.