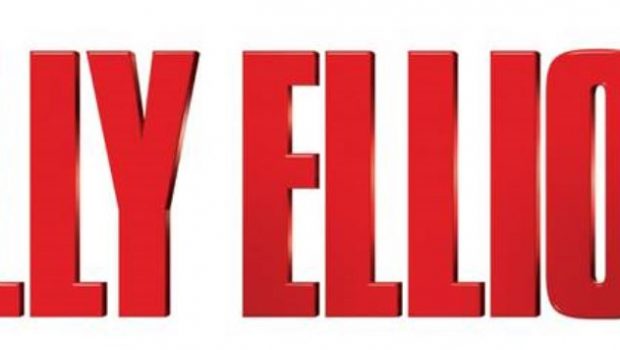 BILLY ELLIOT THE MUSICAL ARRIVES IN MELBOURNE IN 2 WEEKS!

‘There might not be a better musical to love than Billy Elliot…breathtaking…a show that reminds us we’re stronger, and better, when we look out for each other’ – THE GUARDIAN

‘Slick and fast moving. The young performers don’t just steal the show, they own it’ –  SYDNEY MORNING HERALD

Featuring music by the legendary Elton John, book and lyrics by Lee Hall, choreography by Peter Darling and direction by Stephen Daldry, Billy Elliot the Musical has been seen by over 12 million people worldwide.  Acclaimed by audiences and critics alike, it is the recipient of 85 awards internationally, including 10 Tony Awards, 5 Olivier Awards and 8 Helpmann Awards.

Sharing the celebrated lead role are Omar Abiad (12, from Brisbane), River Mardesic (11, from Melbourne), Wade Neilsen (13, from Newcastle) and Jamie Rogers (13, from Canberra). The boys were cast following extensive auditions, and after months of intensive rehearsals will alternate in the role of Billy in the Australian tour of Billy Elliot the Musical. All four boys are making their professional debut playing this most extraordinary and inspiring role.

Billy Elliot the Musical is based on the Universal Pictures / Studio Canal film BILLY ELLIOT.