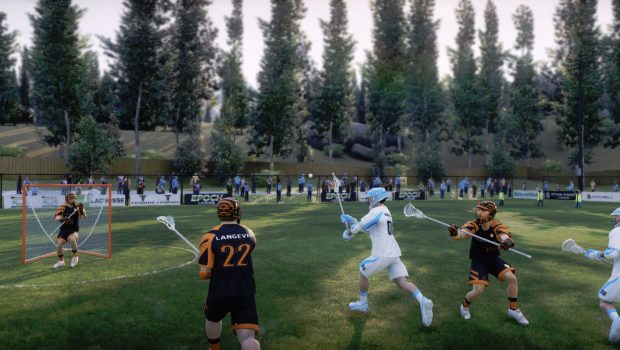 The first substantial attempt to recreate one of America’s most culturally valuable sports, Casey Powell Lacrosse was already winning over fans of the sport with its precise and faithful recreation of the excitement of the game. Today, Big Ant has announced a host of updates and tweaks through a patch to improve the experience further.

Additions and changes made as part of the patch include:

“We have been blown away by the positive response that Casey Powell Lacrosse has had,” Ross Symons, CEO of Big Ant, said. “It just goes to show that if you respect the fans, and build a game with them in mind, they’ll support you in kind.

“There’s no reason why fans of niche sports should have to settle for lower quality games.”

Casey Powell Lacrosse is available now, and is on PlayStation 4, Xbox One, and PC.