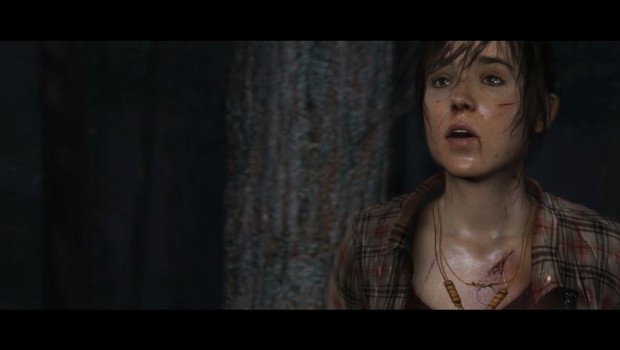 PlayStation Australia is excited to announce the award winning title, Beyond: Two Souls on will be available to digitally download on PlayStation 4 from 26 November 2015.

Quantic Dream, the creative masterminds behind the acclaimed PlayStation exclusive Heavy Rain, has digitally remastered the genre-defining game using the power of the PS4. With the rising popularity of the interactive drama, the pioneering studio is also bringing Heavy Rain to PS4, bundling both masterpieces physically and digitally from 2 March 2016.

In Beyond: Two Souls, players will have another chance to experience the story of Jodie Holmes (played, excellently, by Ellen Page), a young woman who possesses supernatural powers through her psychic link to an invisible entity, and whose life intertwines with the complex Dr. Dawkins (brought to life by the inimitable Willem Dafoe), on PS4.

The PS4 edition of Beyond: Two Souls has a number of improvements:

PlayStation can also now confirm that the Heavy Rain and Beyond: Two Souls Collection, announced in June this year, will be available to buy at retail from 2 March 2016.

There’s no need to wait for the collection to start playing though. Those who purchase Beyond: Two Souls digitally will be entitled to download Heavy Rain on PlayStation 4 when it releases for $14.95 – ensuring that you don’t pay more for the two games separately than you would for the Collection.

Full details on the pricing of Heavy Rain and Beyond: Two Souls Collection will be announced nearer its release – in the meantime, check out the screenshots below for a taste of what to expect: 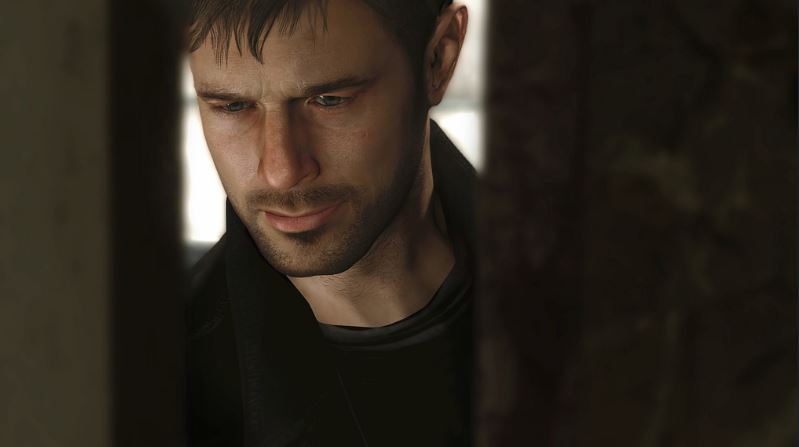 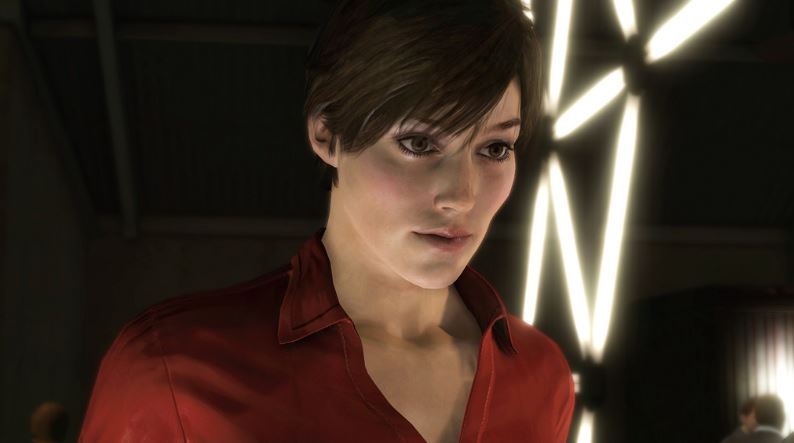 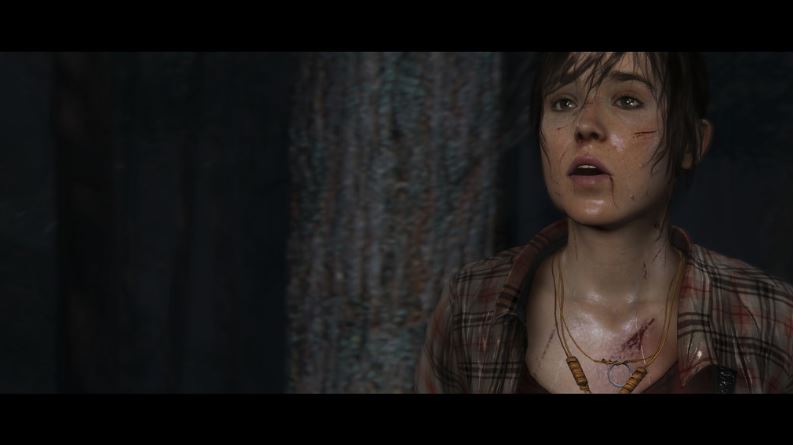 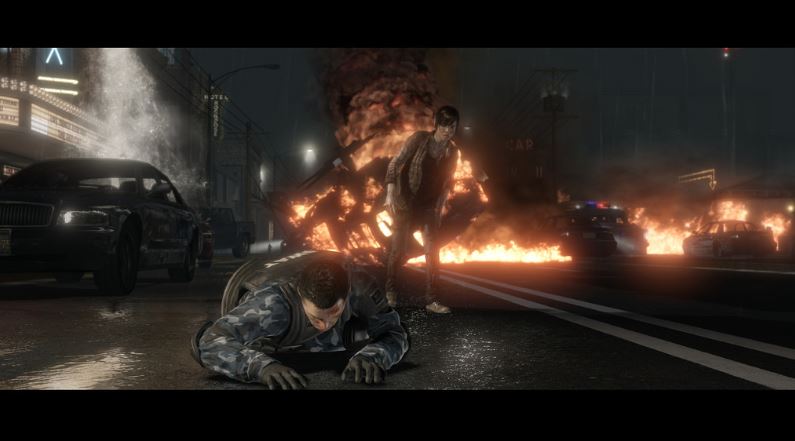 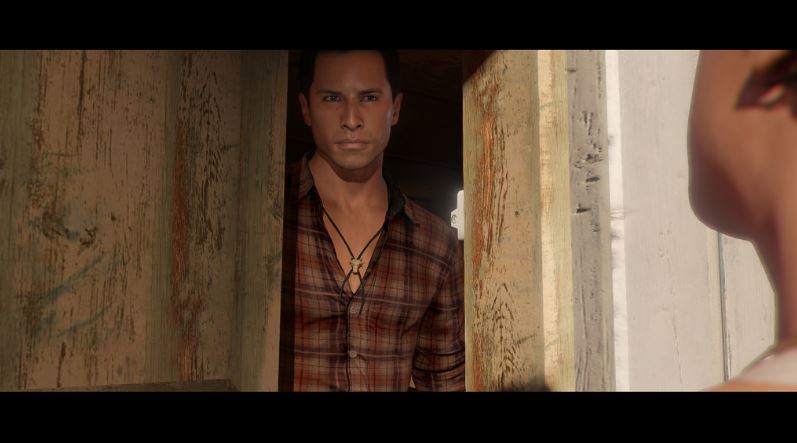