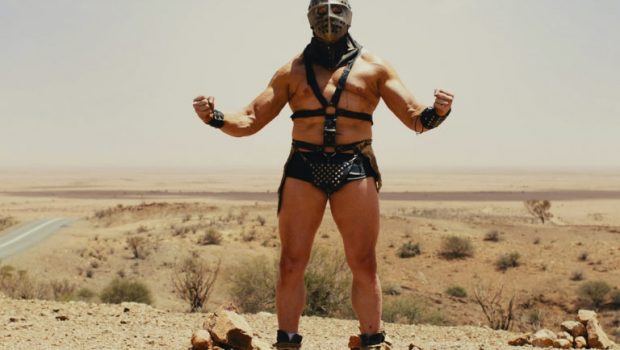 Summary: One for the audience for a change. Not really one to watch if you want to know more about the movie but there are other places for that.

You can shut the gate on this one, Maxie... it's the duck's guts!

While the Mad Max series is know a well-known franchise there has not been a movie about the fans before unlike properties such as Star Wars, Star Trek and even Evil Dead. For some reason I thought it was going to be about the Wasteland Weekender event where to gain entry you have to be in Mad Max themed cosplay for the entire weekend.

The documentary does mention the movie but does not feature any of the footage from the movies at all. Also for some reason Mad Max Beyond Thunderdome seems to have slipped people’s minds during the course of the documentary.

The core of the story is the journey of Bertrand Cadart, who played one of the Toecutter’s gang “Clunk” in the movie and is making his final journey down to Clunes for the 40th anniversary screening event and then up to the Mad Max Museum in Silverton and a screening with some of the fans.

Also in the movie are the stories of Jim ‘Tank’ Dorsey who cosplays Lord Humungous, Yoshiaki Murata from Japan, and Melvin Zed who has been writing a book about Mad Max for a long time in the aim of being the definitive text.

I enjoyed this documentary and the series does deserve to have something about the fans by this point as it is something that is uniquely Australian but also a gift to the world. It was one of the key movies in the boom times of the Australian film industry in the 1970s and early 80s during the 10BA government funding era.

It does go into the cars used in the movie and the importance of the big V8s at the time and drive-in cinema. I have gone back and looked at the cinema listings during that time and horror and violence were big draws at the drive in cinemas around Melbourne. There is a screening of this movie that is being held at Coburg drive in appropriately.

I enjoyed seeing the different fandoms in other countries especially Europe as I had heard of the Japanese and Australian chapters but not so much in Europe apart from the Italian rip-offs the movie that came out afterwards. There was even a New Zealand version called Battletruck.

Didn’t really agree with the “most people think I’m weird” and the “I didn’t know other people followed this” lines from some of the interviewees, the internet is old enough now that there would have been discussion groups or even mail-in fan clubs for at least 20 years. Back even before Facebook groups there were ways to discuss things with like minded individuals and I did meet up with people for movies and other events via email lists. It was much more of a pain to organise. I do remember the film locations website having to take some of them down due to hoons.

A worthwhile documentary into the Mad Max fandom with some more insights into the movie from some of the actors. Not sure what more they could actually get out of the lead players at this point as they had talked a lot about it now. I remember Bruce Spence saying George Miller was “a bit of a genius” and the new Mad Max was really an allegory on climate change. 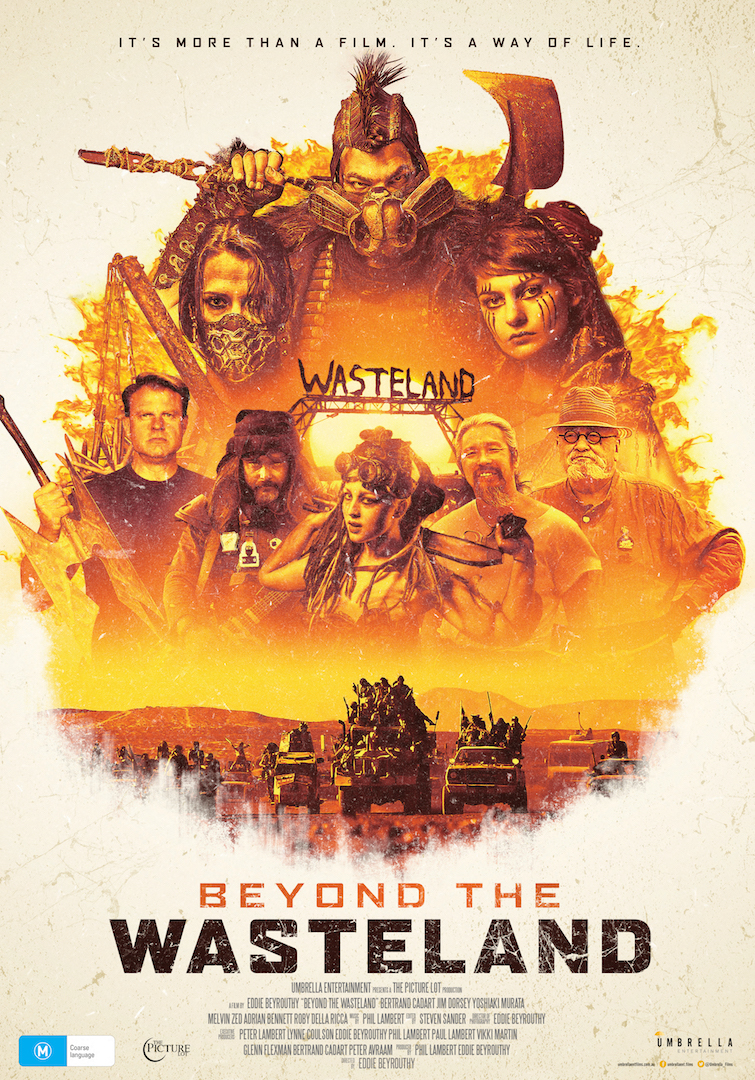 Bonus gallery from 40th anniversary event at “The Halls of Justice” location at Scienceworks in Spotswood, Melbourne (12th April 2019)