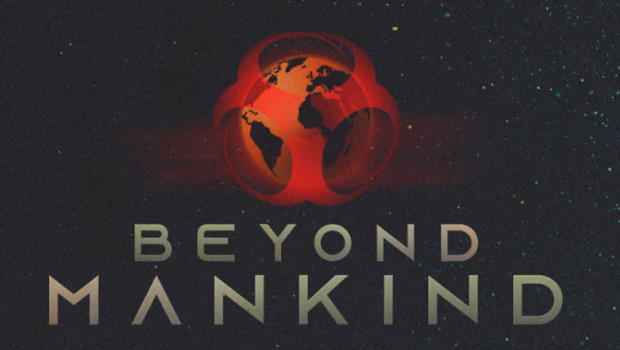 I was quite interested to try Beyond Mankind. The idea of being able to create your character based on genetic traits sounded pretty cool. Claims it was like Fallout also roused my interest. Moments in and some questionable writing later I had my character (I quite liked selecting genetic heritage going back to neanderthal etc)… then I got into the meat of the game and I started to get angry!

The quick overview of the game is that earth is in the last stages of a nuclear winter, you are created in the “techno womb” and implanted with memories before being placed into H.O.P.E. an elite military unit tasked with taking back the earth for human civilization which is currently exiled off-world. 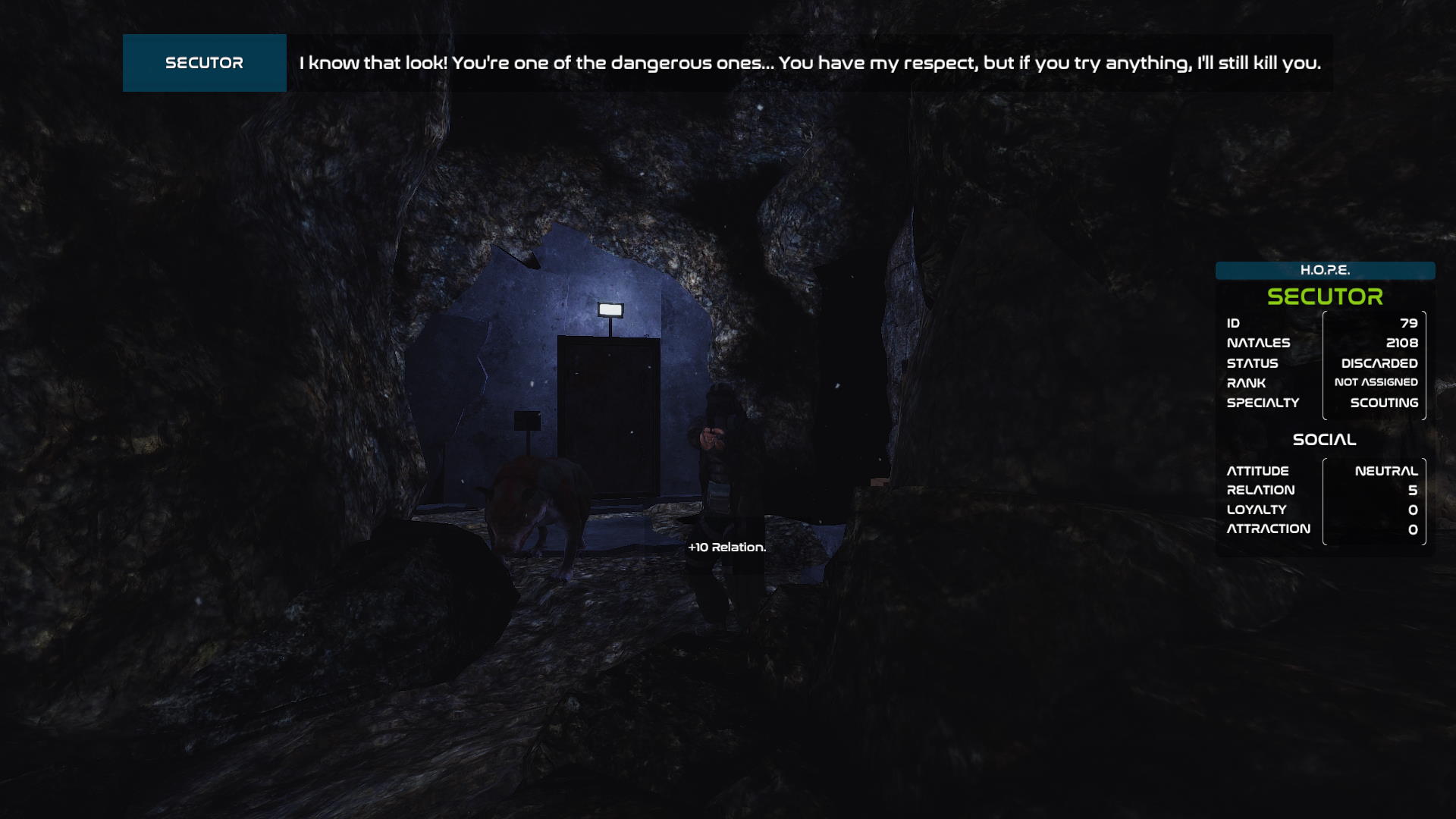 From the moment you start to move about in the game world… the problems start showing up. Visually the game is a decade or more out of date and as if that wasn’t bad enough… the level design is generally uninspired and devoid of any indication it’s a fully fleshed out world (you will see the same handful of items placed around the same sort of rooms/locations time and time again). Then you come across a wooden box, ok a popular trope… you have to break it open, sure… that seems natural and “traditional”. Then you come across a cardboard box… but you are told you can’t just open it… you have to break it open. It may be a small quibble… but it just seems silly to have to “break” some cardboard open… not to mention what you get for doing so always seems so underwhelming. Don’t even get me started on the odd choice of inventory… apparently any time you want to go through your possessions you have to set up a camp and lay everything on the ground around it (that’s what the inventory screen would suggest anyway) 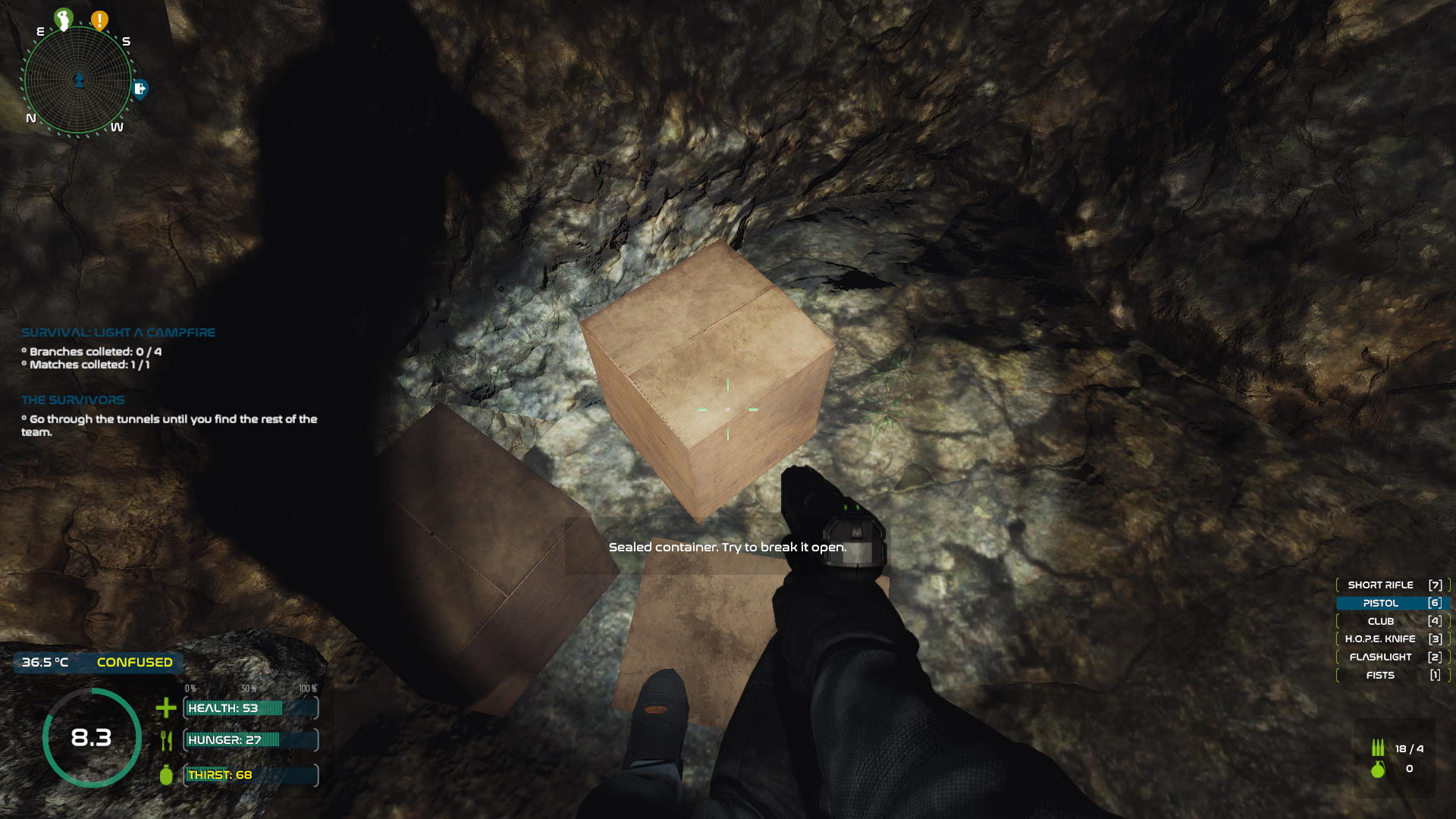 For a game that really tries to draw you in with it’s story and human interaction, the dialog is not even laughably bad, it’s just insultingly so. It’s the sort of stuff you might jot down as a first draft to give you an idea of the feel you want to get from the dialog, but you plan to go back and make it more believable and natural… only you never get around to it and just leave it with really bland… at best stereotypical, trite material. The whole “you can develop romance” with the characters claim seems massively overblown when your first interaction is with your squad leader and implies a relationship but the dialog options you can choose from make Super Seducer seem like it was written by an Academy Award winner. 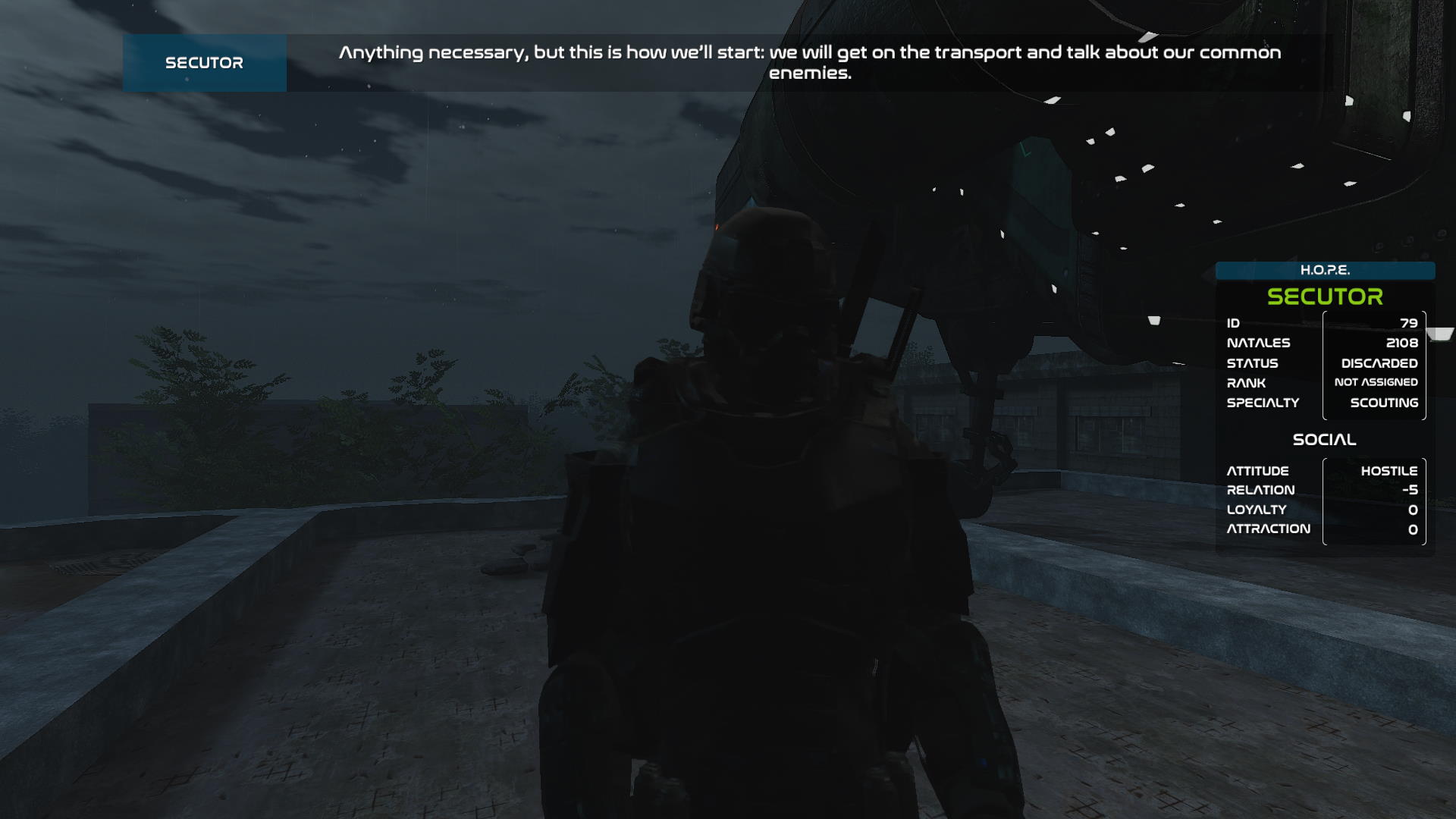 So after a short while you manage to clear the first section and then you are thrown into a new area… a bit odd but ok. A short while later you’ve cleared that and it feels like you are thrown into a new area… there feels like there is minimal linking between levels… almost like someone just made a map for the game and someone else, without any communication or collaboration made a another map and then the two maps were just jammed together and a flimsy linking bit of story was used to stitch them together. 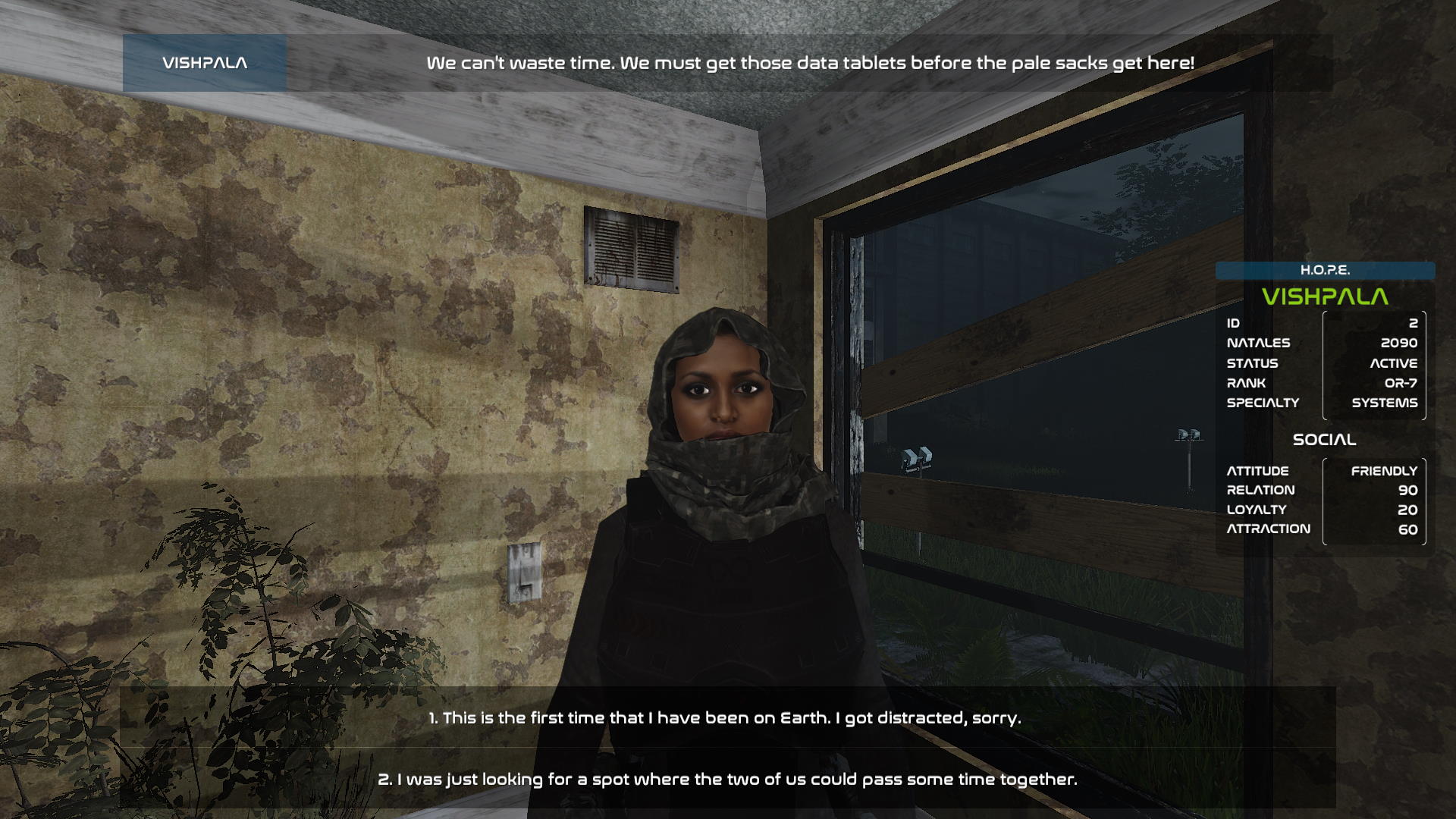 I do like the concept behind the game (well the character creation… not actually sure about the nuclear winter and “retake” the earth stuff)… but the game is just horrible! I literally found myself getting angrier and angrier as I played.

There’s a demo available so if you really want to subject yourself to this game… please try that before considering spending any money… maybe you will see something in it that I don’t… but I would suggest giving this one a wide berth.