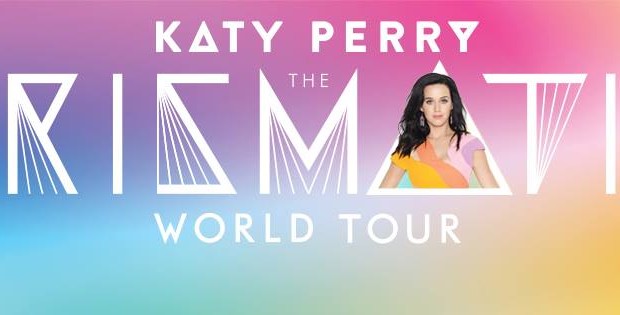 Dainty Group is thrilled to announce Australian singer/songwriter Betty Who and Swedish Indie pop artist TOVE LO as special guests on the Australian leg of the KATY PERRY PRISMATIC WORLD TOUR which kicks off in Perth, November 2014.

Sharing the state-of-the-art PRISMATIC stage, Betty Who will appear on the Australian Tour from 7 November – 28 November, with TOVE LO finishing the final leg from 30 November -15 December.

Katy Perry fans will be in for a treat with Betty Who and TOVE LO bringing an electric indie pop/rock beat to this one-of-a-kind concert.

Australian-born songwriter Betty Who has been dubbed an “Artist to Watch in 2014″ by the likes of Elle, Cosmopolitan, Time Magazine, and Spotify.  Her EP ‘Slow Dancing’ peaked at number 1 on the iTunes pop charts and her single “Somebody Loves You” made US iTunes pick of the week earlier this year.”

TOVE LO’s EP Truth Serum peaked on the Swedish Album charts in March 2014, with the remix of her single, Habits (Stay High), ranking 6 on the UK singles chart. She has written songs for a number of artists including, Girls Aloud and Icona Pop.

Presented by Telstra Thanks and Dainty Group, the tour is in support of Katy’s smash hit album PRISM, which debuted at number one in Australia and has since been certified Triple Platinum. The album has given Katy her biggest ever single in Australia with “Roar” currently certified 9 x Platinum as well as the Quadruple Platinum “Dark Horse”. 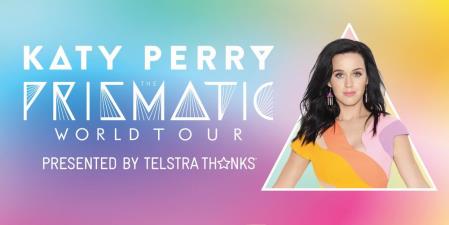