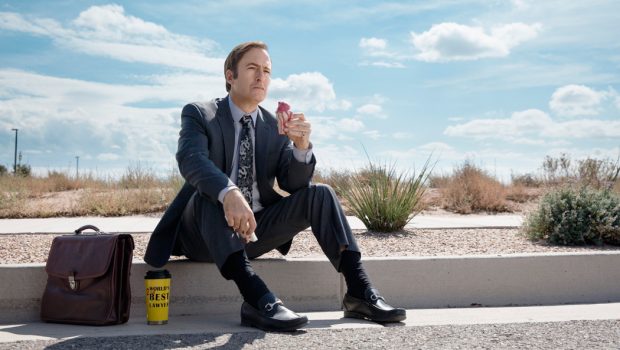 Universal Sony Home Entertainment is releasing Better Call Saul Season 2 – available to own on Blu-ray™, DVD and Digital from September 1, 2016.

In Season 2 of Better Call Saul, Jimmy receives a promising job opportunity at a prestigious firm and is forced to make a choice between taking the straight and narrow path with a safe corporate career or to fall back into his ‘Slippin’ Jimmy’ con artist ways.

Jimmy is embracing a new criminal-free way of life and leaving shortcuts behind for his budding romance with Kim (Rhea Seehorn, House of Lies, Family Guy). However despite his stern brother Chuck (Michael McKean, This Is Spinal Tap, The Meddler) keeping a close eye on him to ensure he doesn’t go back to his old life, Jimmy is presented with exciting opportunities which threaten to tarnish his squeaky clean image. Meanwhile, Mike (Banks) is pulled deeper into a world he’s sure he left for good as he’s drawn into a menacing cartel.