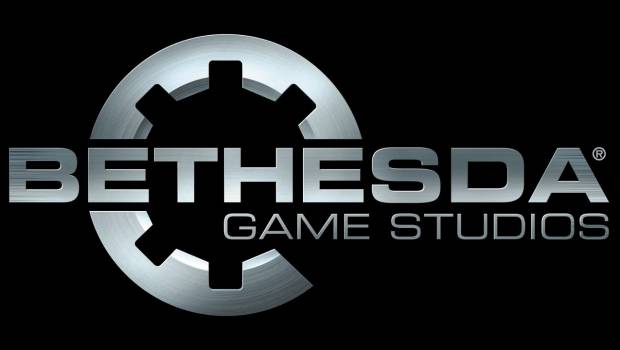 “We’ve been working with Tom, Marc, and the team at Escalation for a long time. They’ve already delivered amazing games with us, and we knew we could do even bigger things together,” said Todd Howard, Game Director and Executive Producer at Bethesda Game Studios. “It’s an incredible team in Dallas and they’re already contributing to key parts of Fallout® 76 and Starfield™.”

Escalation was founded in 2007 by industry veterans Marc Tardif and Tom Mustaine, and acquired by ZeniMax in 2016. The studio has already contributed critical development work on The Elder Scrolls V: Skyrim® VR, Fallout 4 VR, and Fallout Shelter on Nintendo Switch as well as on DOOM® (2016).

“We were honored to join the ZeniMax family in 2016 and the team is humbled to now join Bethesda Game Studios,” said Marc Tardif. “We’re thrilled to share in the studio’s passion and commitment to bringing new and ambitious experiences to some of the industry’s most iconic franchises.”

“This is an exciting time for everyone at the studio,” said Tom Mustaine. “We feel a profound sense of pride and excitement to work on the most anticipated games in the industry, and we can’t wait for fans to see what we’ve been working on.”