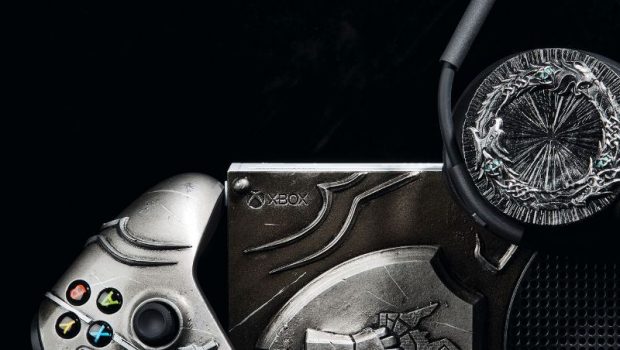 Bethesda ANZ has recruited the talents of Australian controller customiser, We Are Robots, to celebrate the launch of The Elder Scrolls Online: High Isle on consoles. This new chapter brings the debut of the Systres Archipelago, taking adventurers through the never before seen High Rock and Amenos. During the Legacy of the Bretons year-long adventure players will recruit new companions and face off against a secret order of knights, led by the mysterious Ascendant Lord.

The Ascendant Lord’s armour is the inspiration for the transformation of an Xbox Series S console (512GB), Xbox Wireless Controller, and Xbox Stereo Headset. This year’s antagonist’s armour matches his dark and mysterious demeanour, the perfect mix of ornate High Isle Breton style and menacing darkness. The sigil of The Order, a sign of their goal of a crownless utopia for Tamriel, adorns both the Xbox Wireless Controller and Xbox Series S console. On both units, the sigil is surrounded by the ornate lines and decoration of his dark steel armour.

The Xbox Stereo Headset caps off this ornamental collection with The Elder Scrolls Online’s ouroboros logo, symbolising the three factions meeting for peace talks in this new chapter. The design is 3D printed and moulded, showcasing each part of the logo in unparalleled detail.

Several of these extremely limited-edition Xbox Series S console (512GB), Xbox Wireless Controller, and Xbox Stereo Headset packs will be available through giveaways in ANZ. The Elder Scrolls Online fans should stay tuned to local social media channels, including Twitter, Facebook and Instagram, to learn how to secure one of these legendary prizes for themselves.

Delve into the history and culture of a noble chivalric people, explore a stunning never-before-seen location, and uncover a mysterious new threat in The Elder Scrolls Online: High Isle and Legacy of the Bretons year-long adventure. The Elder Scrolls Online: High Isle is out now for PC/Mac, Xbox and PlayStation consoles. For more information visit www.elderscrollsonline.com. 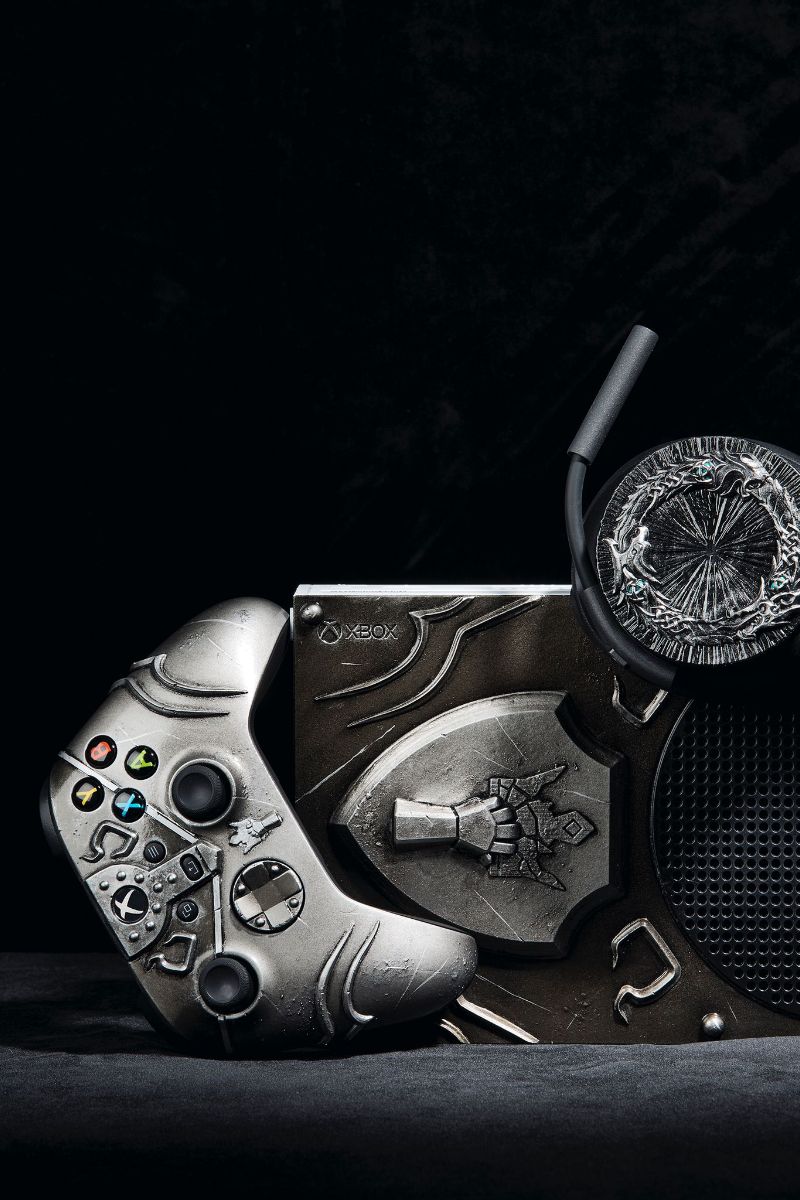