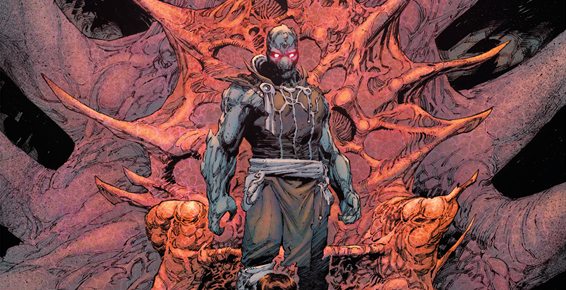 BESTSELLING SERIES SEVEN TO ETERNITY RUSHED BACK TO PRINT!

Image Comics is pleased to announce that SEVEN TO ETERNITY #2 and #3 of the bestselling series written by Rick Remender, drawn by Jerome Opeña, and colored by Matt Hollingsworth—SEVEN TO ETERNITY—has gone back to print again in order to keep up with ongoing growth in customer demand.

In SEVEN TO ETERNITY readers meet The God of Whispers—a dark tyrant who has spread an omnipresent paranoia to every corner of the kingdom of Zhal. The God of Whispers’ spies hide in every hall spreading mistrust and fear. Adam Osidis, a dying knight from a disgraced house, must choose between joining a hopeless band of magic users in their desperate bid to free their world of the evil God, or accepting his promise to give Adam everything his heart desires. 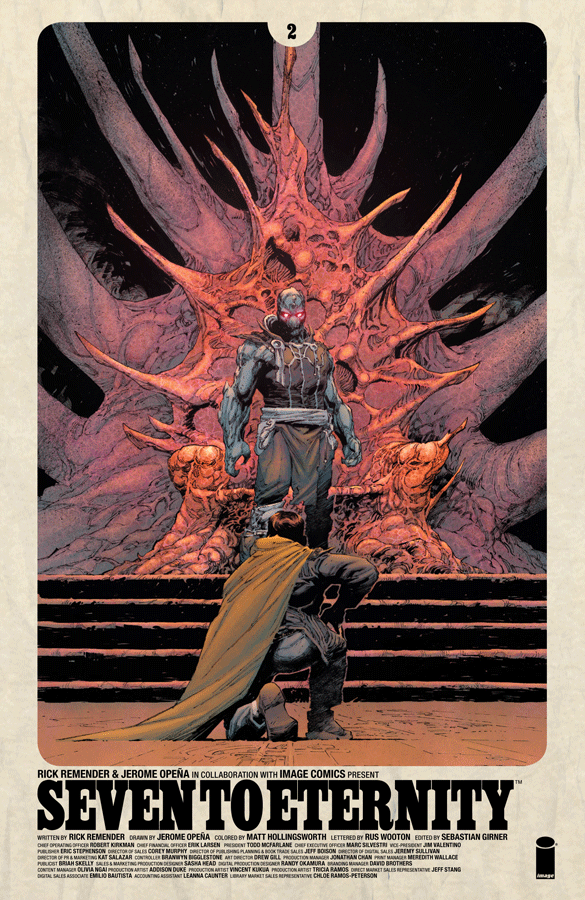 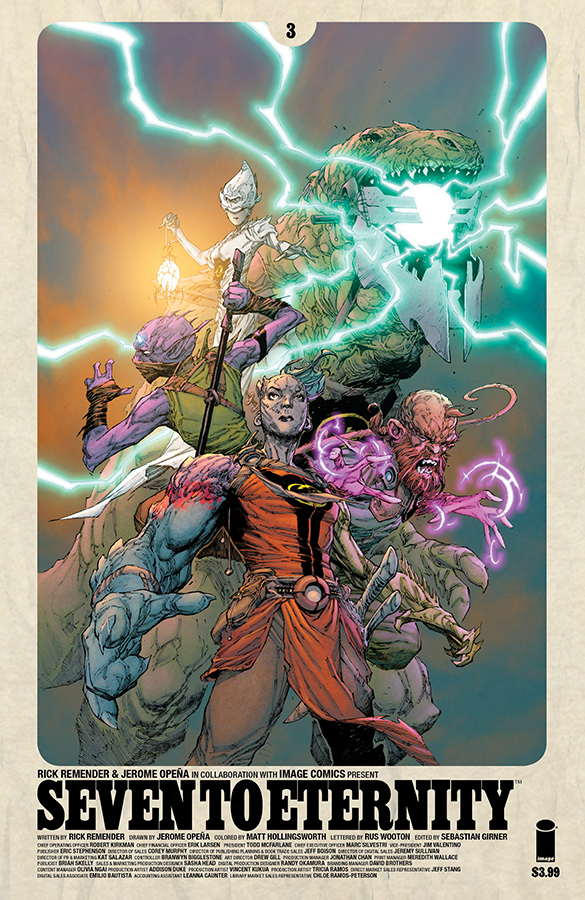