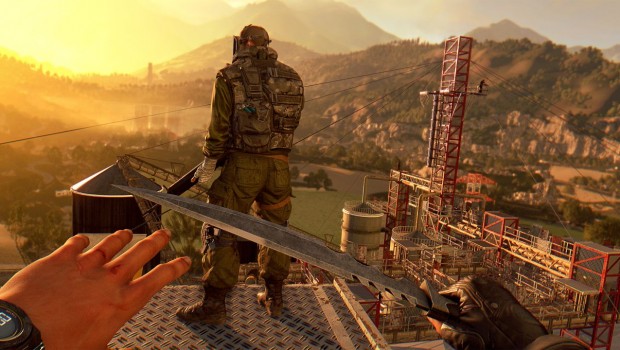 September 16th, 2015 – Wroclaw, Poland/ The second edition of the ‘Beyond Dying Light’ contest came to a close and the best Dev Tools map has been chosen. The winner and new owner of an Alienware Alpha i7 (plus a branded backpack filled with DL gadgets) is user Commodus PVP, the creator of ‘Skyfall’.

‘Skyfall’ is a story-driven map created in the Dying Light Dev Tools. It takes the player on an intricate and twisted journey through the protagonist’s troubled dreams in the search for redemption. The map also features surprising puzzles and parkour challenges that are unlike anything Dying Light players have seen before.

“I must say I’m really proud of our community – says Dying Light producer Tymon Smektała, a member of the jury. – They have so many great ideas, and their maps far exceed what we though was possible when we were releasing the Tools. We were so impressed we made a video showcasing the best Dev Tools-created maps. On the behalf of the whole team I want to thank all participants and voters, and I really encourage the rest of our fans to give the maps a go. “