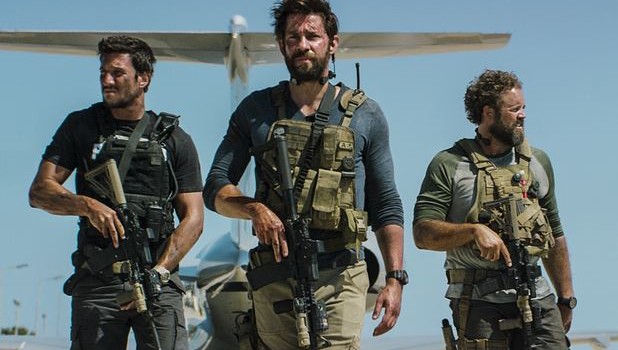 Best Battles Scenes in Film… do you agree? 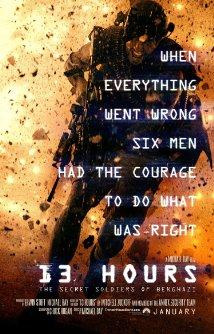 Battle scenes in film are often the things of epic proportions; they make you whisper “Wow!” in the cinema and have you holding your breath to see if your favourite character lives. We have watched enough in our time to know that some battles are on another level and deserve much more than just a spot in this list. To celebrate the release of new action epic 13 Hours: The Secret Soldiers Of Benghazi, being released on February 25, we have curated the best battle scenes in history.

13 Hours: The Secret Soldiers of Benghazi 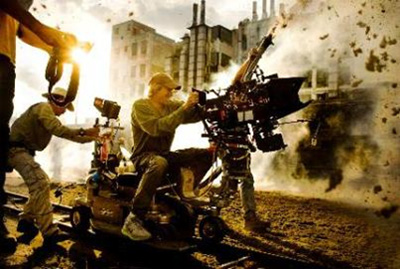 13 Hours is the upcoming action film that we just can’t wait to see. It details the infamous Battle of Benghazi and is bound to be epic with Michael Bay at the helm, armed with his camera and enough explosions to make this true-story war film shine. 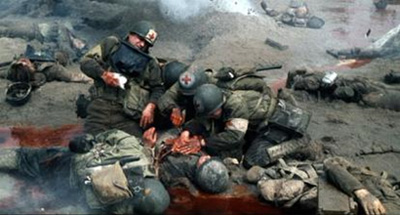 The best battle scene in Saving Private Ryan was actually the opening sequence, which detailed a realistic and bloody re-enactment of the D-Day Normandy beach landing. Most soldiers didn’t make it to the beach and those that did, the battle was only beginning. 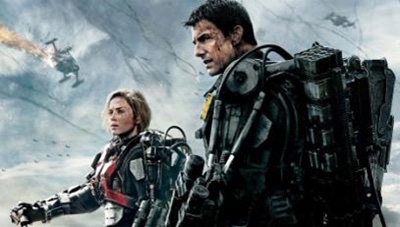 Instead of battling soldiers, Tom Cruise battles aliens in Edge of Tomorrow in an effort to save the world and wake up from the ‘fight, die, repeat’ nightmare he’s in. The repeated battle in the film is one for the books with thousands of soldiers engaged in enough movement to make your eyes sore.

Enemy at the Gates 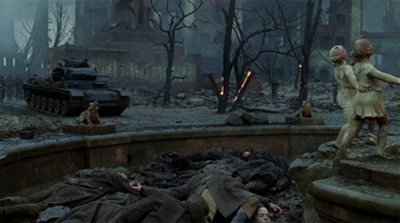 Enemy at the Gates portrays the Russian Battle of Stalingrad and the opening scene tugs at the heart-strings for the amount of needless bloodshed. The soldiers in the battle were considered disposable and only every other one received a rifle and the one behind him given five bullets for when the other fell. 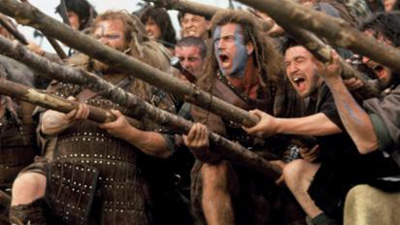 If you wanted back-to-basics good old fighting, Braveheart is your kind of film. After the most endearing fight for freedom speech from Mel Gibson, the Battle of Falkirk ensues in the most violent, brutal and gory fashion.

The Empire Strikes Back 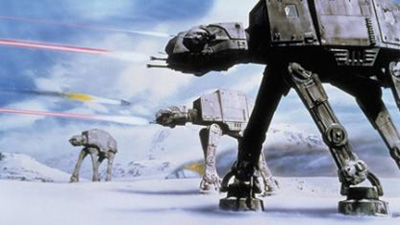 The Battle of Hoth in the second Star wars film is the most epic scene in cinematic history. Picture rebel soldiers in the snow, enemy war machines moving forward, a ground battle below and a spaceship war above. 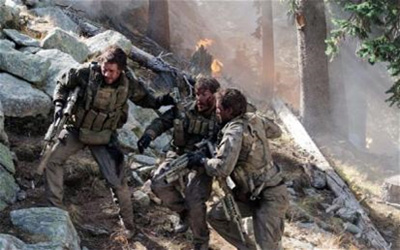 The entire film Lone Survivor is just one big firefight and re-enacts Operation Red Wings in Afghanistan. After the team of SEALs (including a geared-up Mark Wahlberg) were discovered, the sh*t hit the fan and the whole movie turned into an intense game of COD. 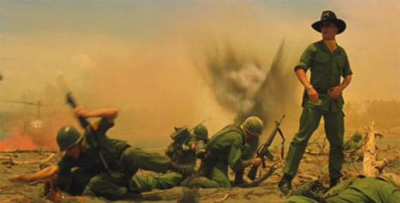 Apocalypse Now details the Vietnam War and the lengths that soldiers have gone to to create peace with what they’re doing. In the infamous Bach Landing battle, Lieutenant Kilgore explains that he “loves the smell of Napalm in the morning” and begins surfing while helicopters attack a village behind him.