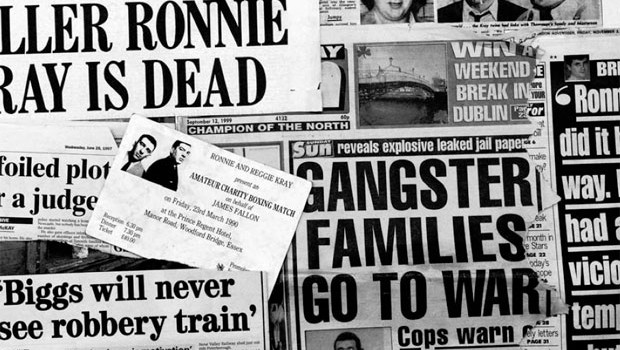 1. What was your motivation in making this series?

I know a lot of the people featured, I know their stories and it struck me that they are a dying breed. Drugs have changed society and those involved in crime dont adhere to any sort of code or rules. I think Faces is more about capturing social history than gangsters, their stories capture an era and a way of life for many working class people.

2. How did you go about researching these men and how did you convince them to be interviewed?

The underworld is more bitchy than a beauty contest. If one agrees to do the show they all do or they feel left out. I pulled a few strings and called in a few favors, once the ball began to roll it was easy. 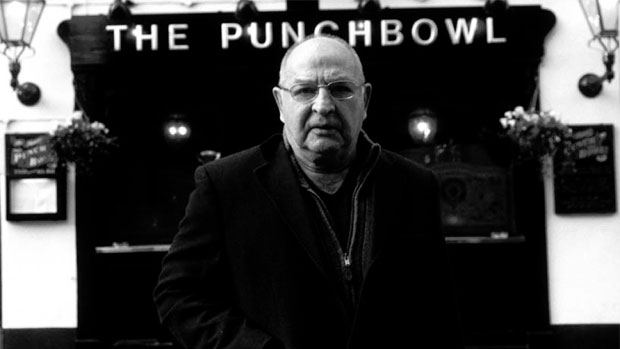 3. You covered a Britain from north to south in your interviews – are gangsters in Glasgow different to those living in London? Or are British gangsters the same all over?

Gangsters are Husbands, Dads and pretty much like the rest of us. Theres good guys, miserable bastards, pretenders and ignorant dangerous guys. It doesnt really matter wherever they are from, villains are villains and cannot be trusted regardless of the persona they present.

4. How did you reconcile these older men you were interviewing with the crimes they committed when they were younger?

It is odd hearing a 70 year old talking about shooting and stabbing people but old soldiers often say the same. A lot of these guys have huge reputations which are earned so you know they are violent people. 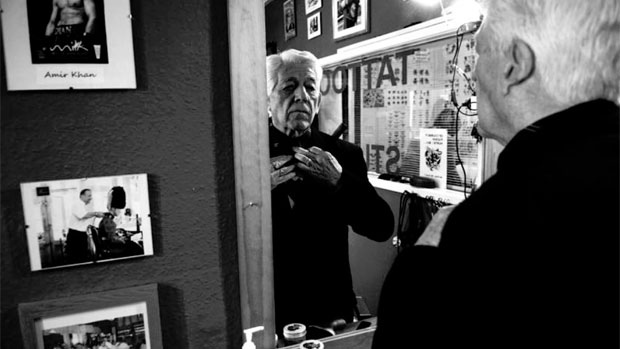 5. Eddie Richardson is the person I found the most interesting – he carries himself with a lot of restrained menace. What was it like interviewing him?

Eddie is a very shrewd guy, friendly but lets you know without saying when your coming close to insulting him. He has a very menacing aura, you know what he is capable of and despite his age its easy to believe he could still damage you if you pissed him off. I like Eddie – honestly I do!

6. During the course of your research/interviews, did you come across information that busted a few myths about events/people discussed.

For years the Krays have had a fearsome reputation, for instance, but listening to some of those interviewed, their real notoriety seems to have been inflated. The underworld is awash with myths, they are good for business, you want your target audience to fear you so myths feed that fear. Dave Courtney finally admitting he is an actor rather than a villain was the most pleasing moment for me. So many young kids look up to him as some sort of Mafia Don yet in reality he is a former bin man.

7. The older school gangsters vs the current crop – did you notice any difference between how they operated then and now, and the idea that the older men operated under some sort of code of honour – does that still hold today?

There is no code, I guess in the 50`s and 60`s society as a whole was more polite and respectful. Back then guys used to say May I have this dance, today they contact girls on Facebook and ask if they want to see a picture of their dick.

8. In the end – does crime pay? Did the men you speak with seem content with the lives they had led, or were there any regrets you noted?

Crime does not pay, it destroys those involved in it and their families. Its like cancer. We all have regrets, I know mine are many. I just hope people can accept their mistakes, accept the lessons and teach their children them. 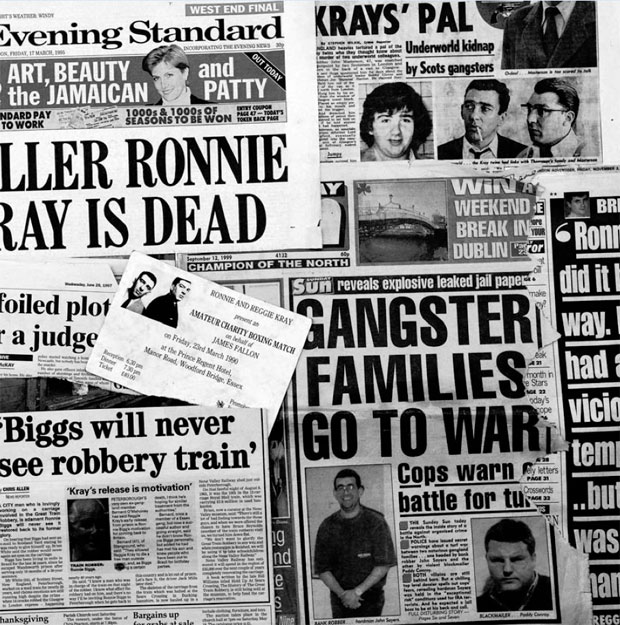