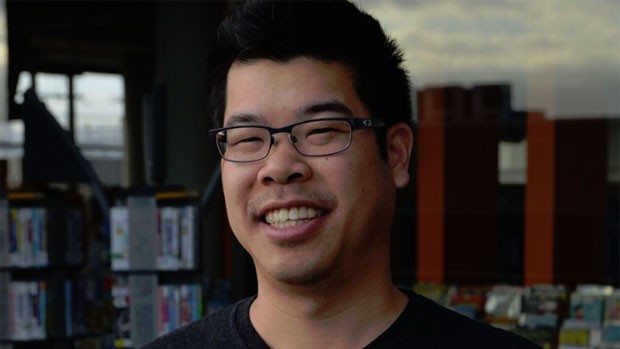 Welcome to Impulse Gamer and can you tell us a little about yourself?

My name is Benjamin Lee and I co-founded Blowfish Studios in 2010. The studio has had success in mobile games with Siegecraft and is now expanding to current gen game consoles.

I’ve been involved in the game development industry since 1998 where I started as a programmer on PC based arcade games. Then in 2000 I moved into a role creating a proprietary game engine, which evolved to modifying game engine middleware.

As Managing Director I now perform management and business development, while still having time for coding and game design. 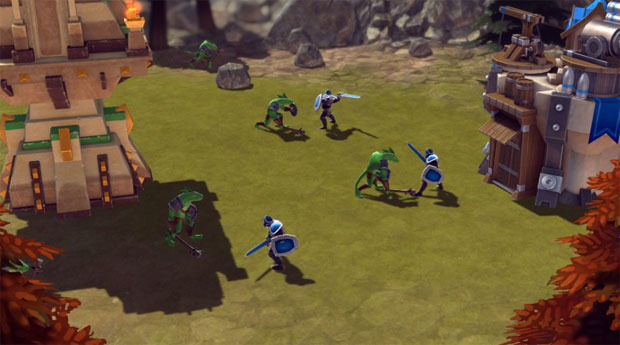 Tell us how you became involved in Siegecraft Commander?

One of the game designers in our studio pitched the idea and it seemed great as it fit in with a lot of the goals we had for the studio. Together with the creative director, Aaron Grove, we greenlit the project and got a prototype made to make sure the game was fun.  The game design has taken a few twists and turns over its development, but I feel like it is in a much better state now than when it started.

What inspirations did you bring towards its development?

My primary goal is to bring a great real-time strategy game played with gamepads to consoles. I think there is a very under-served audience for this style of game. It really feels good to play on an Xbox One, PlayStation 4 and Wii U!  I also had fun continuing the Siegecraft backstory that I started in 2011 in the original game.

For our readers, how would you sum up Siegecraft Commander?

Create the ultimate fortress and wreak havoc and destruction on your enemies. Carefully plan the location of the towers and walls in your fortress network to outmaneuver your foes. Easy-to-learn strategic elements combine in subtle ways to yield a rich tactical experience. Enjoy intuitive turn-based tactical gameplay or the intensity and richness of real-time strategy for multiplayer. 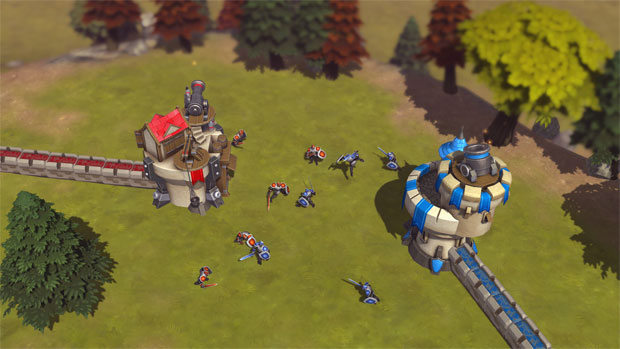 What’s been some of the challenges in creating this game?

One of the challenges has been to keep the game strategic, yet fun and enjoyable on a console using gamepad controllers. Typically RTS games are not suited to console platforms, so we think that Siegecraft Commander will fill a niche.

It’s been very cool to see the original Siegecraft storyline and gameplay extended in this game. Initially I didn’t think it would continue the story so much, but we’ve managed to enhance the world of Siegecraft in this iteration.

Can you explain a little about cross-platform development as this game is available for Xbox One, PlayStation 4, Wii U, Windows, Mac and Linux.

We use Unity middleware for all our game development and this allows us to target multiple platforms more easily than if we were to code the whole engine ourselves. With one central project we can build to all those platforms.  Still we need to develop many aspects of the game in a certain way such that it will work across all the desired platforms.

Do you have a preferred platform to work on?

We develop with Unity on Mac OS X and it works quite well. We do still need to use Windows machines for doing the special console builds. 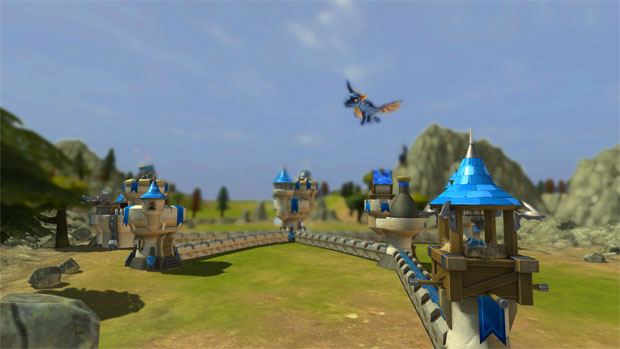 What are you most looking forward to with its release?

It’s a great looking game and plays really well with a gamepad, so I’m really excited to see how the players like it on the game consoles. Also after nearly 2 years in development it will be the end of quite a long journey.

How do you think the gaming community will take Siegecraft Commander?

We’ve already shown it at a few different trade shows around the world and each time players seem to really get into it. The fact we have single player campaigns and split-screen and networked multiplayer really appeals to gamers.  With the networked multiplayer being cross-platform it will help with players being able to find games when they want.

Lastly, what are you most looking forward to at PAX Aus 2015?

Last year we ran some Gunscape tournaments and there was some really close games. We will be running some Siegecraft Commander tournaments instead this year at PAX with cool prizes. It will be great to see how competitive it is. 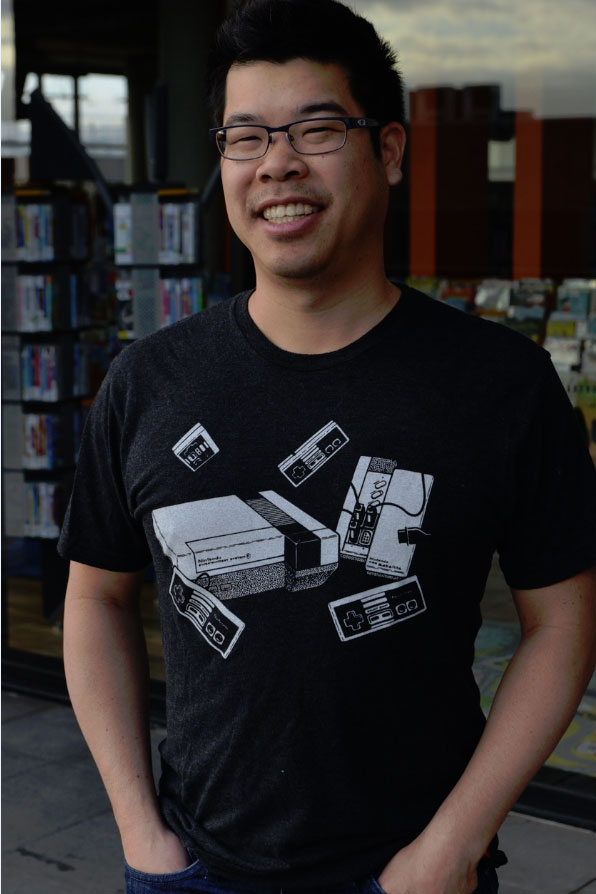