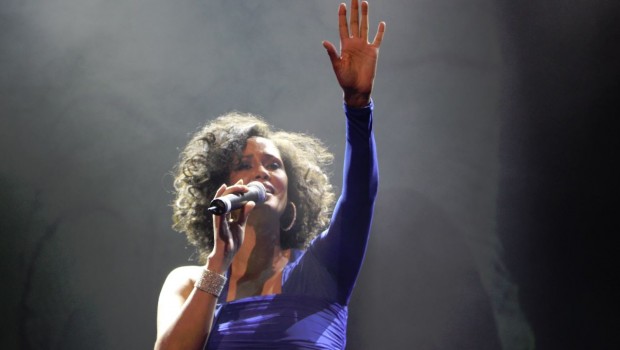 In a tribute to a woman who has long been an icon of pop music and vocal ability, The Greatest Love Of All – The Whitney Houston Show celebrates Whitney Houston’s most loved songs with the breathtaking voice of South African singer Belinda Davids. Davids, born in Port Elizabeth, South Africa, began performing professionally at the age of 14.

The 2 ½ hour concert and stage show spans Houston’s 29 year career and includes hits How Will I Know, I Wanna Dance With Somebody, Where Do Broken Hearts Go, Didn’t We Almost Have It All, I’m Every Woman, Exhale (Shoop Shoop), Step by Step and I Will Always Love You.

So to celebrate this new show in Australia, The Greatest Love Of All – The Whitney Houston Show, Impulse Gamer had the opportunity to interview the Belinda Davids who was chosen out of 15,000 people to be the voice and face of Whitney Houston in this new tribute as she channels this amazing pop queen.

Welcome to Impulse Gamer Belinda and also Australia. Is this your first time in Australia?

I have never been to Australia and I’m very excited.

Can you tell us what you’re most looking forward to with the trip to Australia?

Well I know it’s going to be freezing and I’m a winter baby because I love the cold, so I’m looking forward to the weather. No one has told me anything because half of the cast in the show are Australian so all they said is that it’s going to be cold so I don’t really know what to do and what not to do<laugh>. 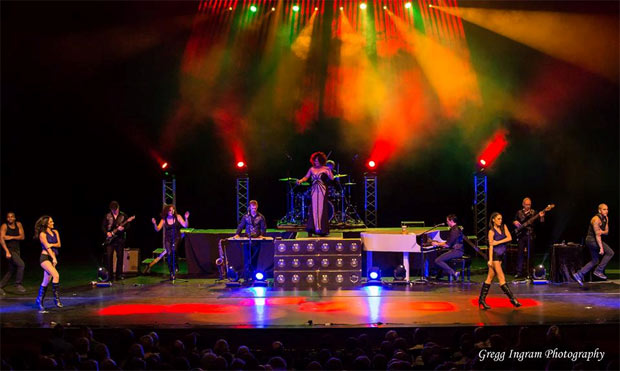 What kind of artists did you listen to growing up?

I listened to a lot of pop and R&B. Some rock music was also played in my house while growing up so I have a lot of those influences in me.

What about now? Anyone like Sam Smith or Beyoncé?

I listen to everything because I always look for new things in music. I love Adele and I think that Sam Smith is really cool, although I’m not a big Beyoncé fan so I’m not there <laugh>. Currently, I listen to a lot of urban pop.

Have you done musicals or theatre before Belinda?

As far as musicals or theatre is concerned, I’ve never done this before as I’ve always done big concerts so this is my first theatre production. 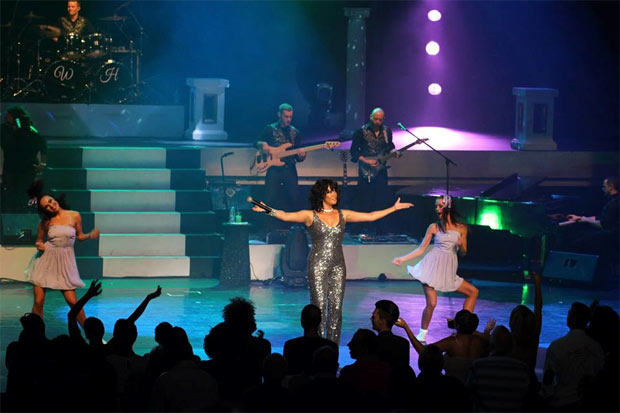 Can you tell us how you became involved in the The Greatest Love Of All – The Whitney Houston Show?

A friend of mine sent a ton of emails the night before the auditions in the Artscape Theatre in Cape Town. He said please go and do this audition as I think you’re perfect for the role. So I went to the Artscape Theatre and did my three songs and John Van Grinsven said I’ll call you back in a week and he did. He said come back in full costume and to do five songs. So I came back and done five songs. He said I’ll call you back in another week and when he did, he said we would like you to work with us for a month to see what the relationship could be like, how you’re like to work with and yada yada yada … so that’s what I did and I worked with them at the end of 2011 for a month.

During the last two weeks of the month, he called me out of Australia and said, I’m coming to South Africa the next morning and we need to meet for breakfast. So we met for breakfast and he said, I’ve been through 15,000 people and so far you have been the best for this role so we have now stopped looking and you are going to the Whitney Houston of this tribute show and the rest is history.

When they said that many people auditioned and you were chosen, how did it make you feel?

First it was very scary and I had a lot of questions. How come? Why me? I’m sure there are people who sound almost exactly like Whitney Houston? So when it sunk in, I was very excited and done a little happy dance afterwards.

Were you familiar with Whitney Houston growing up and if so, what were your favourite songs? 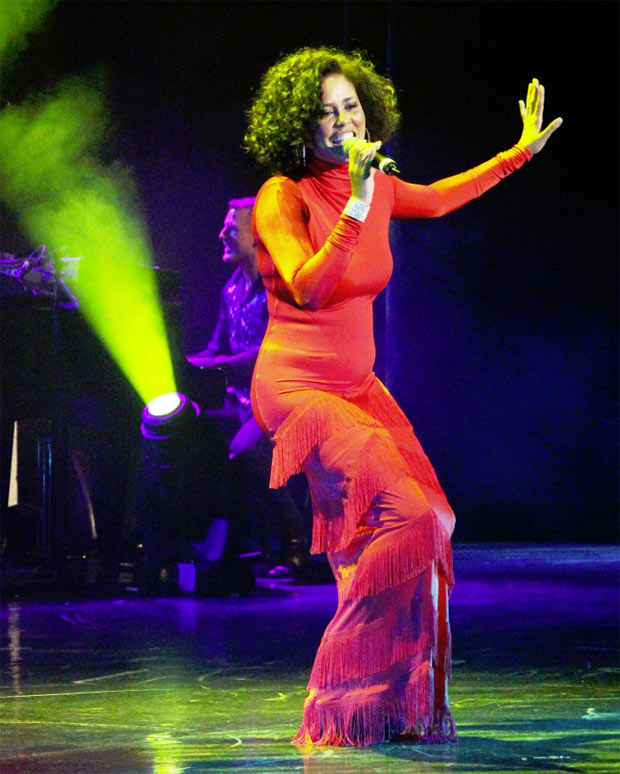 What’s the best part of the show for you?

I could tell you but it would ruin the surprise <laugh> but all I’m going to say is that there is a red dress.

I think that explains enough <laugh>. What is the most challenging and rewarding aspect about being in a musical theatre production?

Can you explain some of the preparations you have done before the show?

So three months before the show started, I had to physically prepare my body by working out and exercising. After the physical preparation, I thought that I was really prepared to do the show by watching Whitney all these years. But this forced me to really watch her like every movement or listen to how she started and ended a note or when she started the vibrato in a note.

I had to watch how she used her hands, how she stood, how she walked, even her facial movements like how she moved her mouth when she did a certain note or even the vibrations of her lip when she sang.
A friend of mine once said that the best way to see or do more is when you look at someone without even listening. So that’s what I did as well, it was quite a preparation which was really interesting for me. She was not a dancer but her movements were very effective.

In terms of songs, what’s the easiest and most challenging ones to sing?

In the show and vocally for me, the easiest song is in the second set which is Waiting to Exhale Shoop Shoop. This song is very easy for me because it’s in a lower key so after the first set that has quite a few loud songs, this one just comes really easy for me. The most difficult song for me to sing is Run To You that is an absolute challenge to sing that song.

Thanks for your time Belinda and all the best for the Australian Tour of The Greatest Love Of All – The Whitney Houston Show.

Thank you and I really can’t wait to be in Australia.

The Greatest Love Of All – The Whitney Houston Show comes to Melbourne in May 2015 following sell-out tours to Dubai, New Zealand, Canada, the US and South Africa.