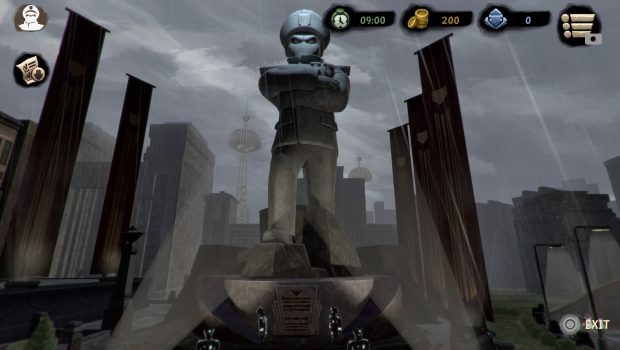 Summary: A bleak dystopian murder mystery where every choice can harbor a myriad of dire consequences

Having never played Beholder One, I was instantly awestruck by the unique and wonderful graphics and art style of Beholder Two. This game is beautiful, the artwork is breathtaking, the narrative is satirical and humorous, and the ominous soundtrack sets the atmosphere well for a dark and unnerving narrative-noir platform adventure.

As the game begins, you find yourself in the shoes of Evan Redgrave, recently employed by a shadowy communist ministry in the wake of your father’s death. As the first scenes unravel, it becomes apparent that your father was a prominent government official, and his death was no accident. But in a bleak dystopian world of shadows, lies, and deceit… Who can you trust? 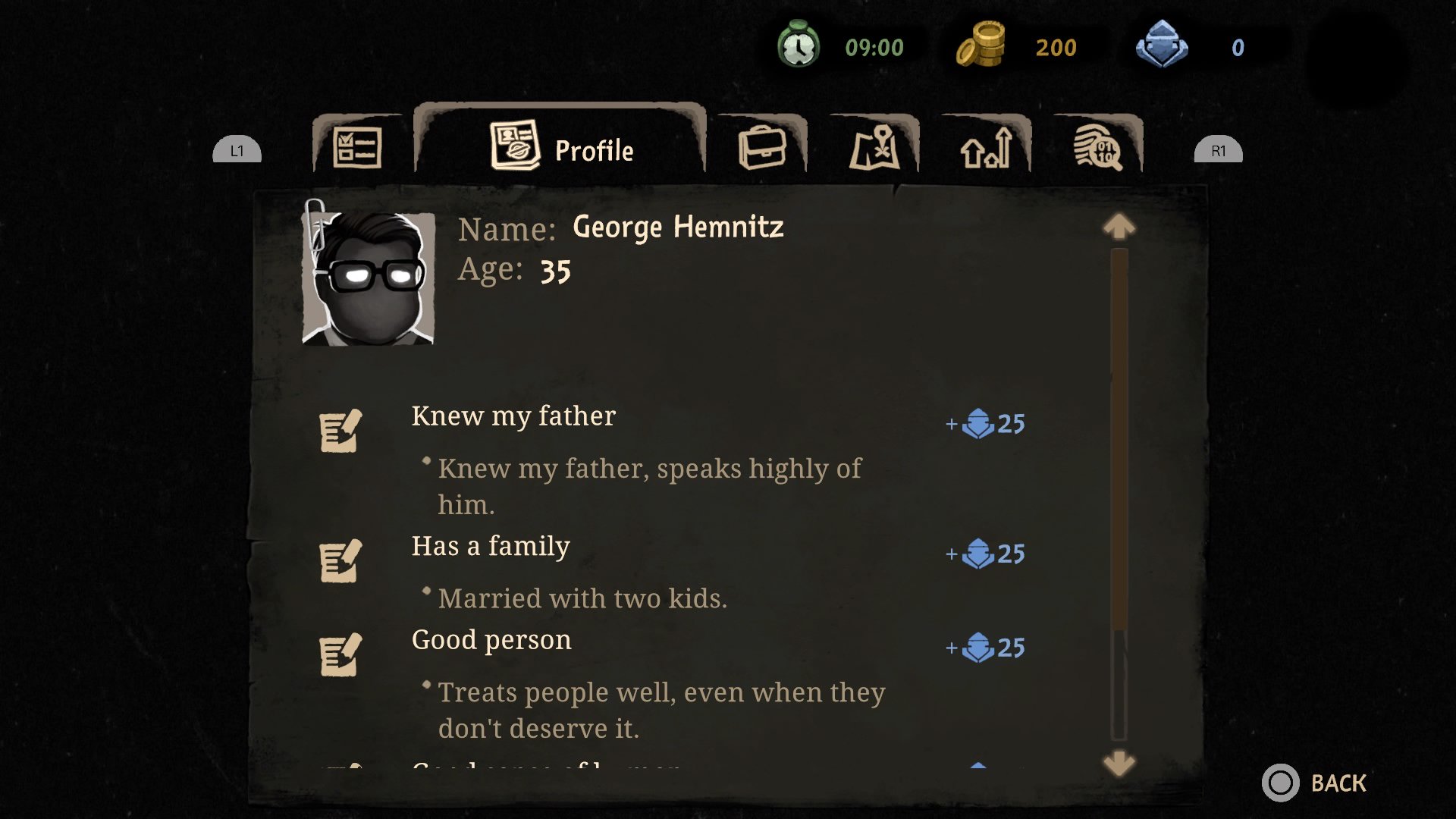 Your first day at work sees you dealing with people’s complaints and processing them on your computer terminal, ensuring that they reach the right factions and ministry officials. The dialogue is witty, dark, and depressing, with oppression, jealousy, and the backstabbing that you’d expect was around in the Soviet-era all prominent throughout the game. 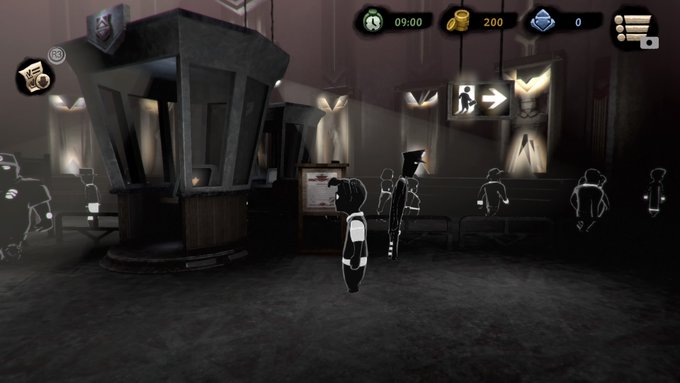 Evan is a bland and generic character that trudges through life at your command. The gameplay is quirky; there are plenty of twists and turns. It reminded me that although the western world is far from perfect at the minute, there are still places in society where people have very little freedom, and must spy on one another to remain socially, financially, and physically secure. 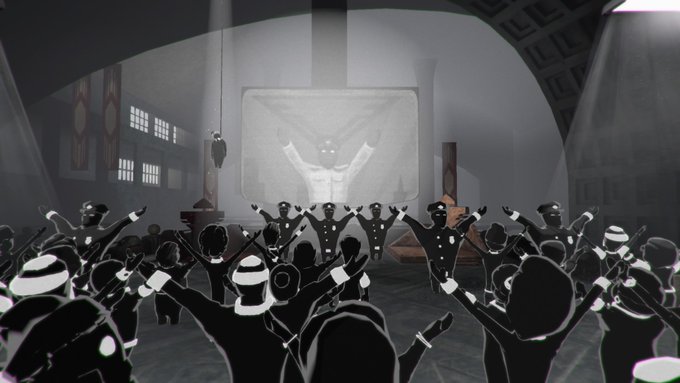 An ominous ‘Great Leader rules the fictitious state that Beholder 2 takes place in.’ Censorship, executions, shortages, and the threat of war are part of the daily grind for Evan. It’s your job to help him climb the ladder as quickly as possible. You can do this by acting as cruel as you like to his comrades, competitors, allies, and enemies as you make a multitude of choices throughout this ten-hour narrative. 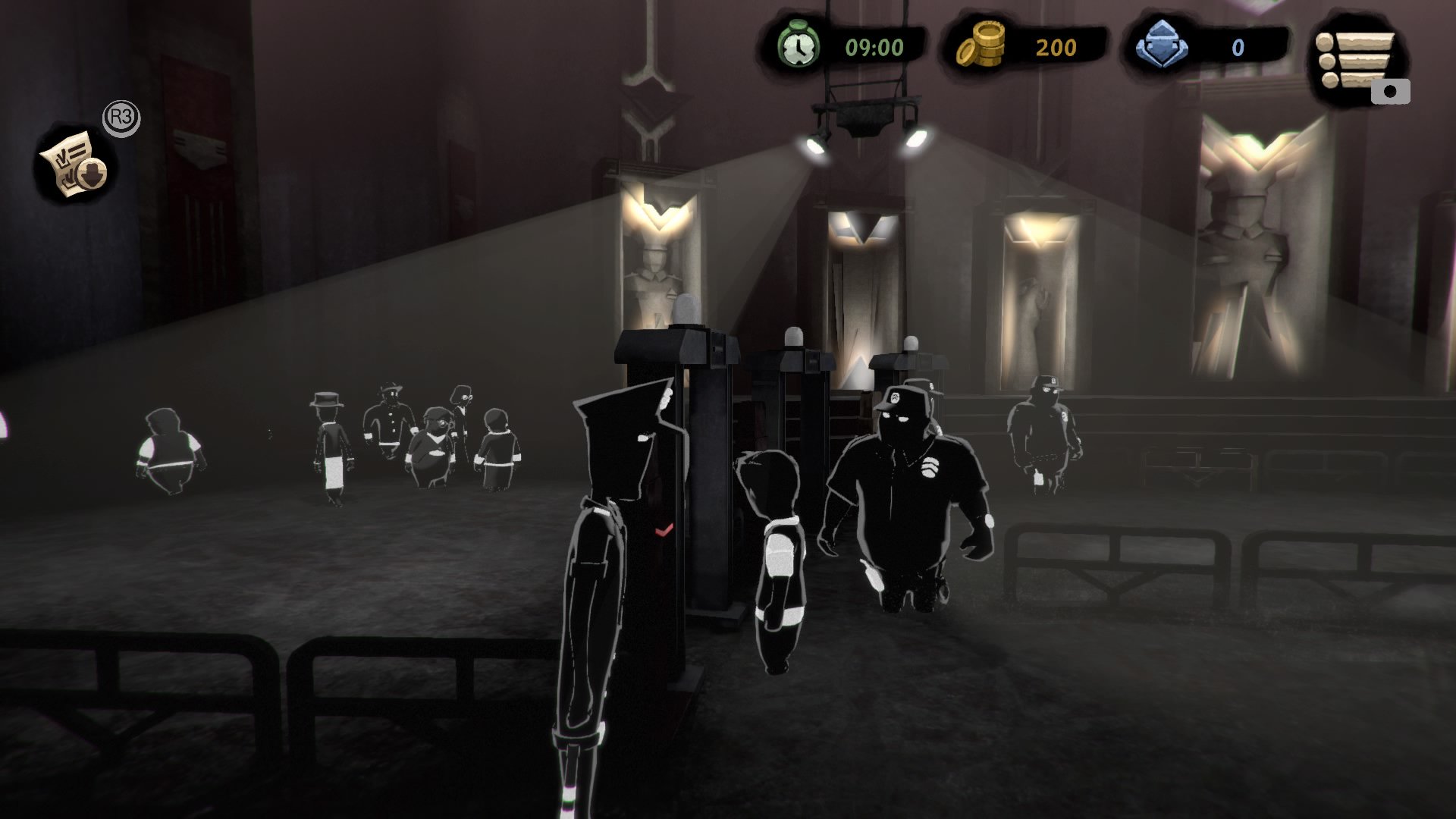 Will you become a responsible and respected officer decorated by the Wise Leader himself? Or perhaps an irresponsible careerist hard set on destroying anyone who stands in your way? Or maybe you’ll stir the pot throughout the game, mentally torturing as many competitors as possible? If your inner-sociopath is smiling now, I would head straight over to the Playstation Store and pre-order this title at its pre-launch rate. 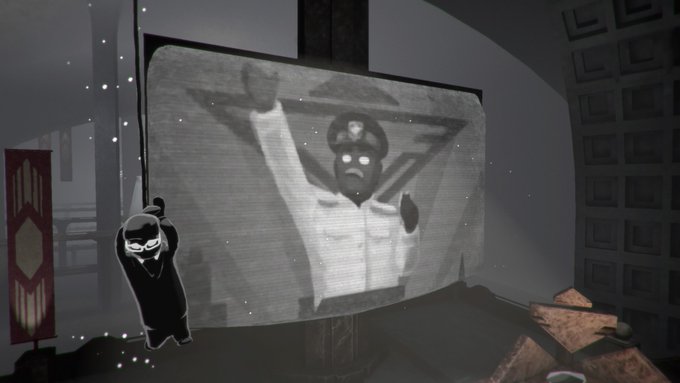 In a state where employees that fail to perform are launched into a paper shredder, merely stamping a letter in a certain way can see Evan send a citizen to face the firing squad. Civil rights are none existent, everybody is out for themselves, and you’ll meet plenty of interesting and mean characters as you climb the corporate ladder.

Although I found the story interesting, I found the workplace tasks repetitive and annoying at times. The game can feel slow-paced, although the story does move on reasonably quickly. My only other complaint would be the sticky controls on the PS4. It just didn’t seem smooth enough as I tried to interact with other characters and navigate my way throughout the games rooms and buildings. 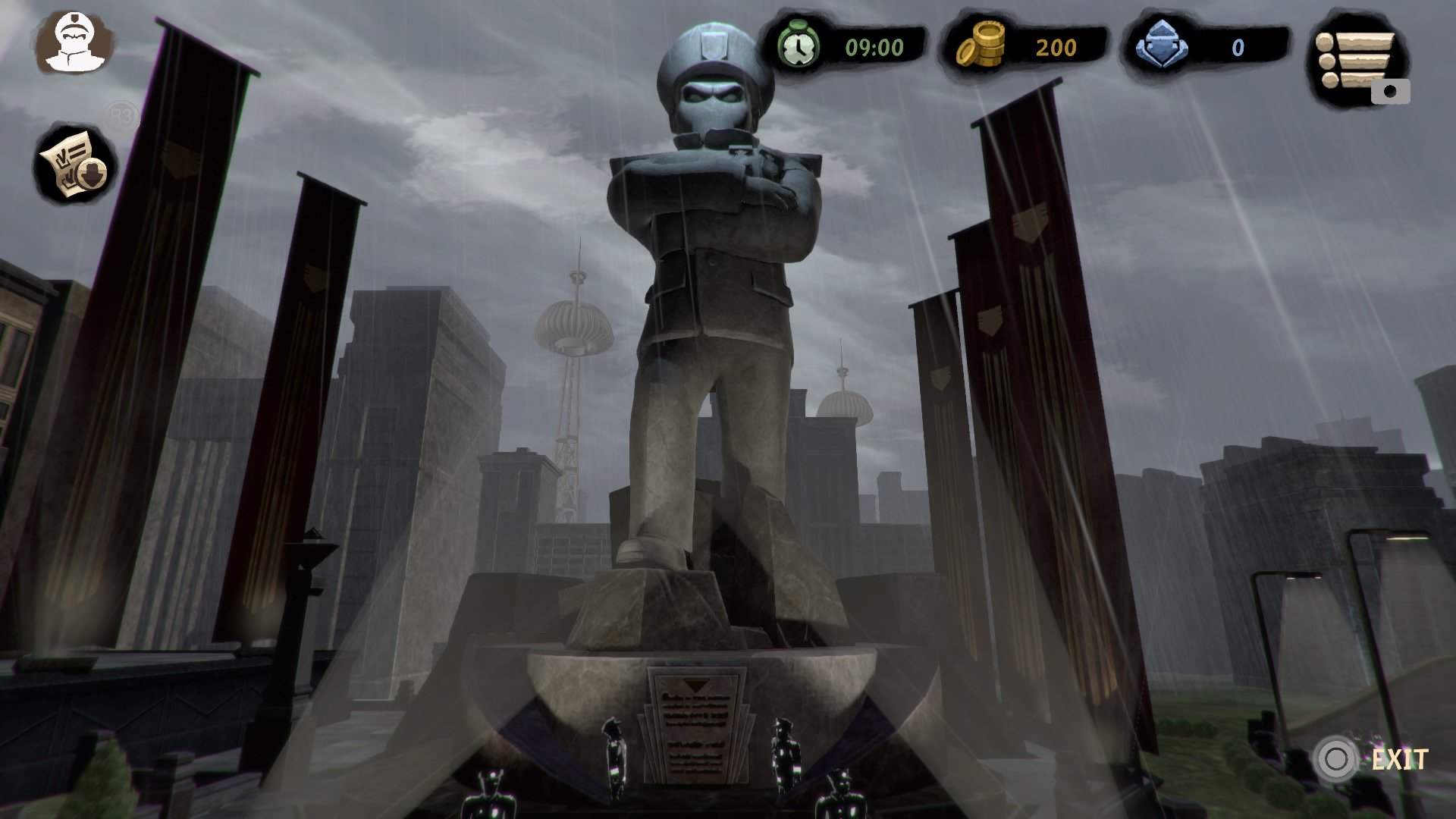 For all intent and purposes, Warm Lamp games have done a fantastic job with reinventing and upgrading Beholder 2 compared to its prequel. You constantly feel pressure to pay bills, buy items, and have spare cash to bribe officials when you are caught being devious.

If you love unique graphics, Orwellian or Soviet-era literature, dark comedy, and torturing your co-workers, then Beholder Two will keep you entertained for a good 10-15 hours. The pre-order price is excellent at around $20 for PS Plus members and $25 for non-members.

There are plenty of choices to be made, meaning you could complete this game several times and see many different narratives and outcomes. All in all, the game feels fresh, unique, and is compelling enough to keep someone with an attention span as short as mine entertained for hours at a time.

About the author: Marcel Deer: Currently enjoying a mid 30’s crisis and waiting for Borderlands 3 to come down in price from £105.00. Lover of All things Far Cry, Black Mirror, and World Cinema. 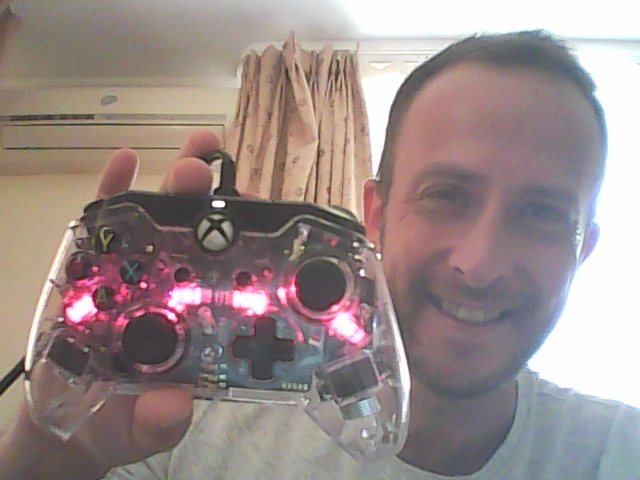