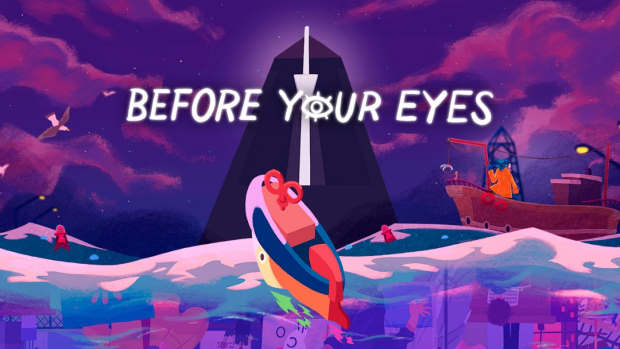 Before Your Eyes PC Review

There are times when the importance of independent developers is made crystal clear. A title that comes out of no where, avoids whatever the current trend is and instead stands on its own merits and creates something that goes beyond mere gaming and becomes an example of that notion of “games as an art form”.

Before Your Eyes is that example that you can point to and say “this is what games can be”… it moves you beyond the instant moment and sits with you for some time after you go off to do something else. 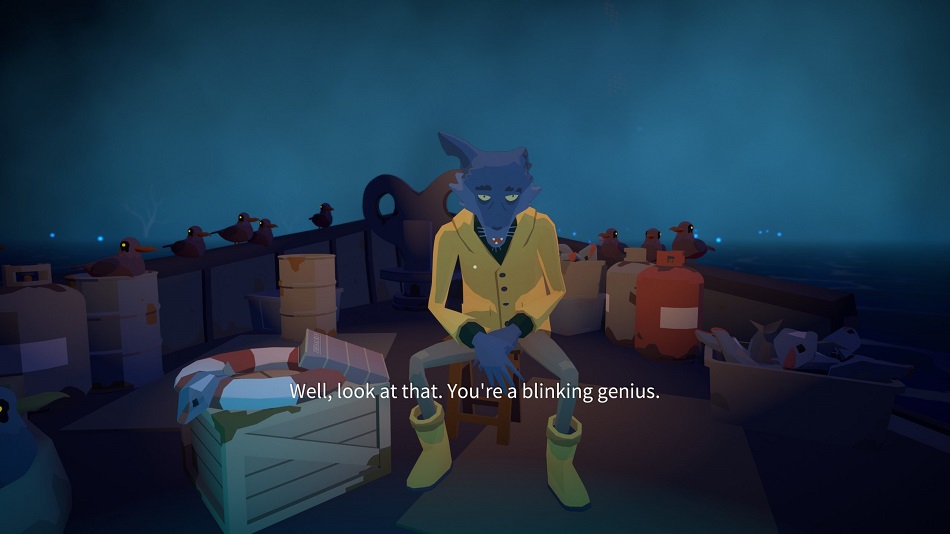 But, as per my usual style… I’m getting head of myself. Before Your Eyes is a first-person narrative adventure in which you control the game via blinks (I mean technically you can use it without a webcam to register your blinks… but it’s just not the same experience). There’s a touch of Fantasia, a touch of Terry Gilliam and maybe even a pinch of Pixar to the feel of it all. Your blinks will affect the outcomes of the story (maybe don’t give it a go when you are just getting ready for sleep as that makes not blinking just a bit harder). 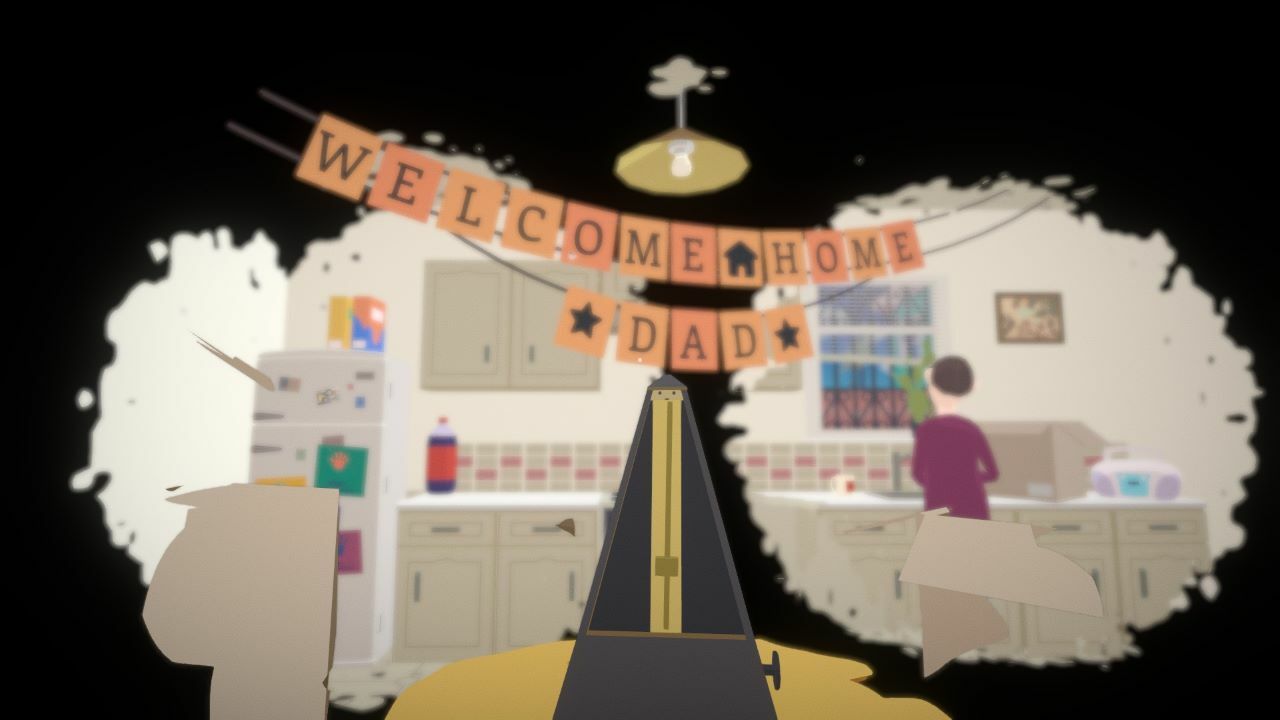 The scenarios put before you are heart warming and really draw you into the story, there’s a lovely down to earth beauty about the whole thing. It feels like it’s full of love and to be honest, that’s probably a feeling we could do with more of these days. 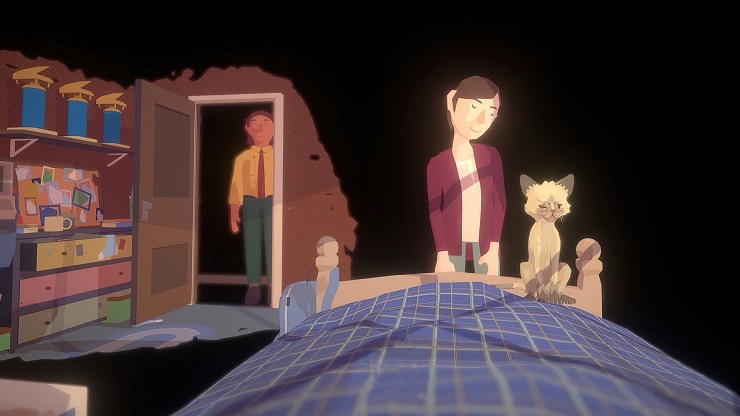 The experience isn’t super long… about two or so hours for a play through… but the impact may well be with you for a lot longer than that. It’s worth stopping to think of just how much had to happen for this project to hit the right notes. The concept had to be conceived and fleshed out. The story had to be established (with any and all variations). An art style befitting the story telling/game play had to be established. Voice actors who could really bring authenticity to the script had to be cast. Any one of those elements going wrong could have totally scuttled this little ship of dreams. But thankfully this whole package is presented as a lovely, heart felt (keep a tissue box handy), wonderful story that will move you like very few other games/experiences. 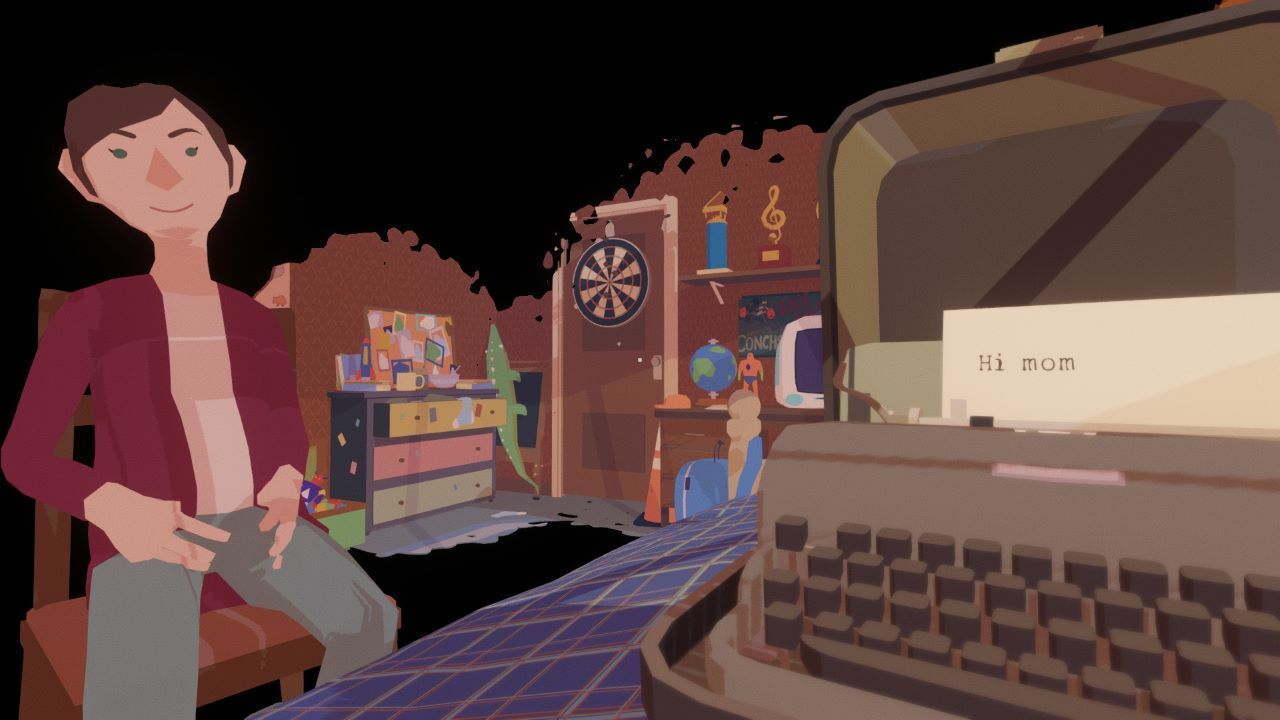 The blink mechanic is fantastic and really immerses you in the story, you can work around it if you really want to… but I think the way the game is set out, most players will be willing to let their eyelids dictate the story and let it go where it may.

For the price, this is unquestionably a must buy! Humanity in a unique interactive story!