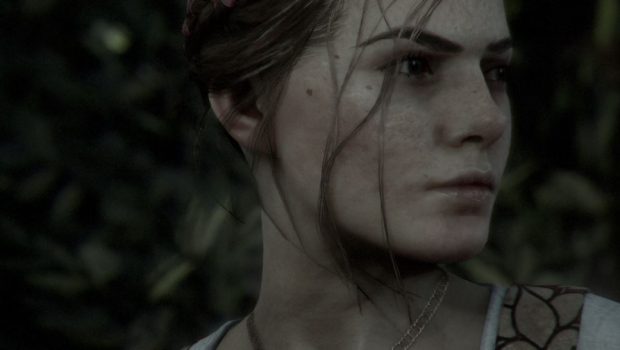 A Plague Tale: Innocence is the gorgeous, evocative new adventure game from Asobo Studio, coming to PlayStation 4, Xbox One, and PC in 2019. Rats swarm and chaos descends over medieval France as war rages. Young siblings Amicia and Hugo must make their way through the desolate and plague-ridden landscapes as they search for shelter. Today’s brand new screenshots showcase just how beautiful and varied a world Asobo have built for their adventure, and the incredible characters created to explore it. 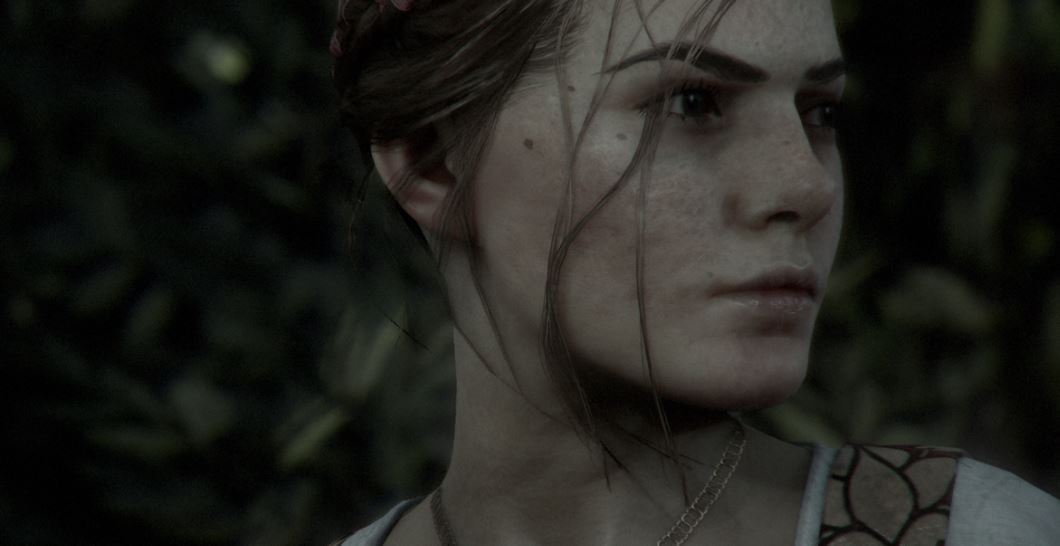 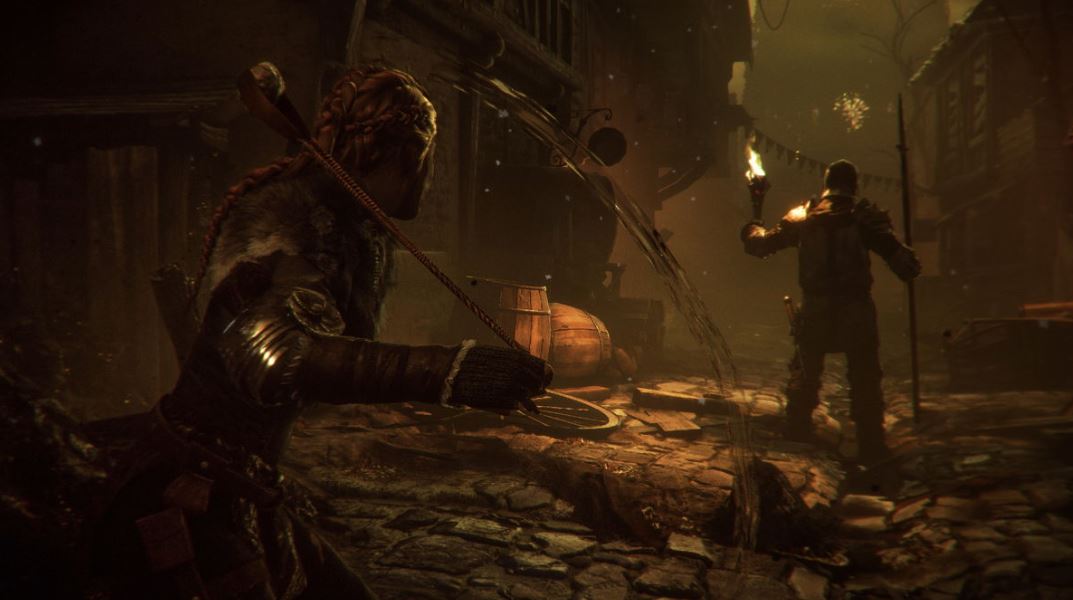 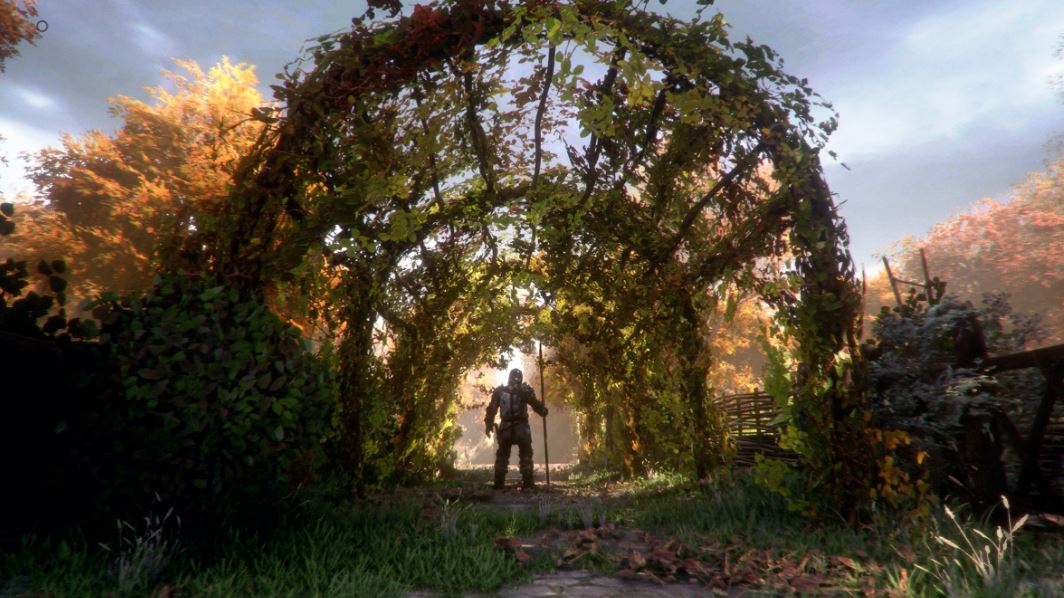 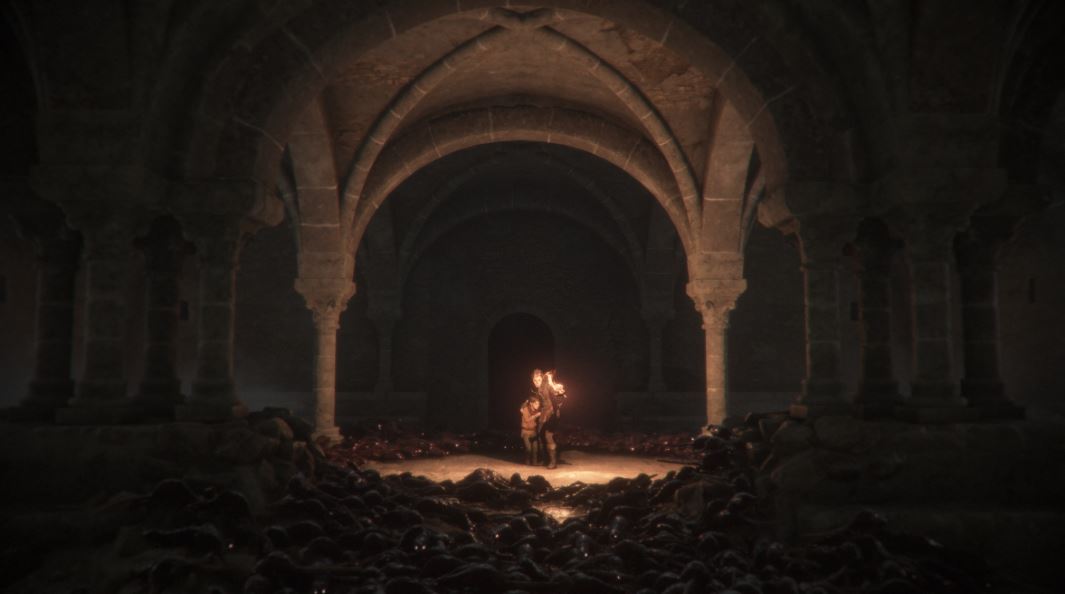 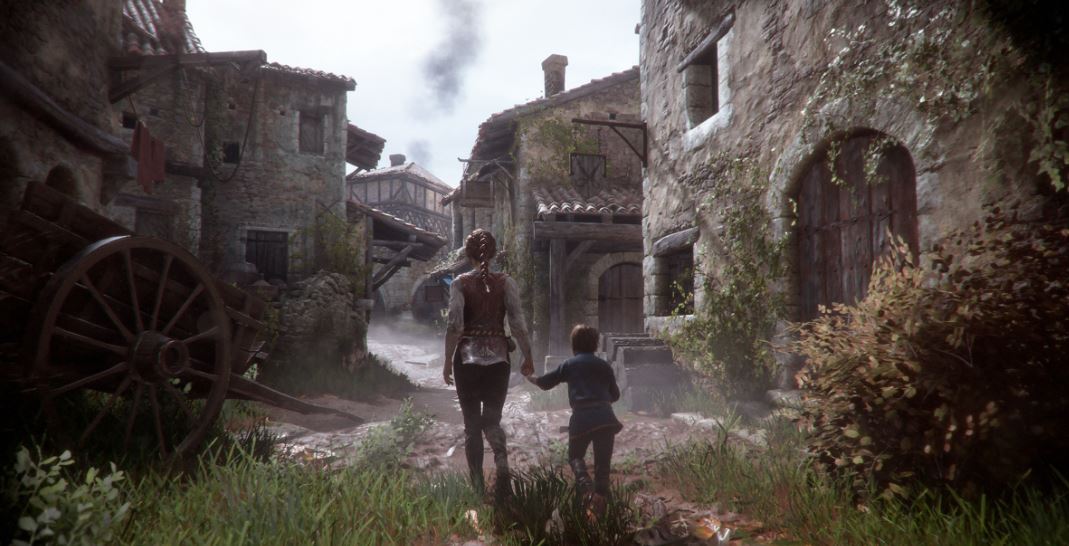 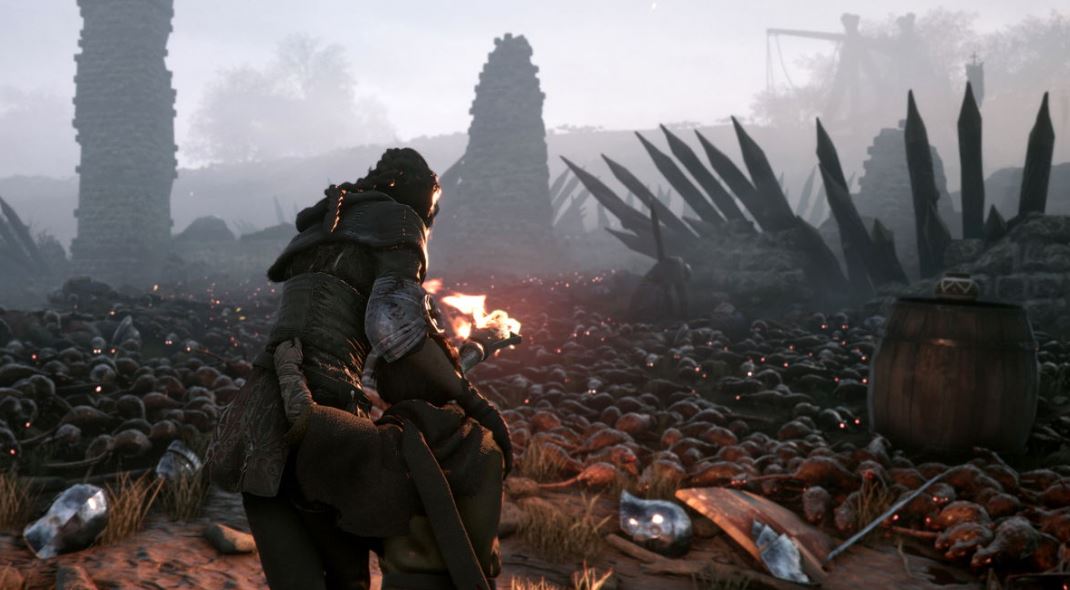 As game development veterans, Asobo have used their own engine to push current generation hardware as far as possible with A Plague Tale: Innocence. Environments range through medieval castles and villages, catacombs, wasteland battlefields, and verdant forests – each with its own unique look and feel. Characters will react with real emotion to the situations around them, be it Hugo’s fear at his unfamiliar surroundings or the determination of Amicia to save her little brother.

A Plague Tale: Innocence tells a grim and emotional story, sending us on a journey through medieval France, with gameplay blending adventure, action, and stealth, supported by a compelling, moving story. Follow Amicia and Hugo De Rune, two lost children trying to survive a harsh, brutal world plagued by the Black Death. On the run from the Inquisition, and surrounded by the unnatural swarms of rats that appeared with the disease, Amicia and Hugo embark on a rocky journey that will not leave them unscathed.

A Plague Tale: Innocence releases in 2019 for Playstation 4, Xbox One, and PC.