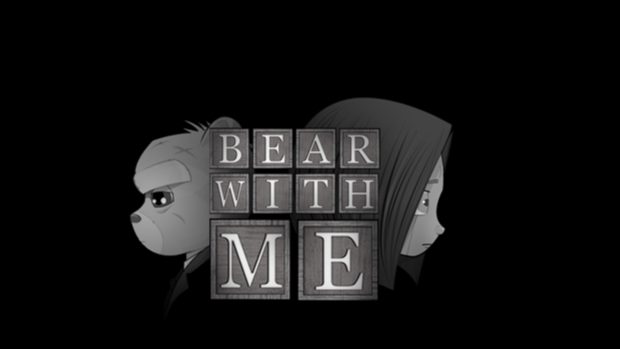 Bear With Me PC Game Review

What’s the common theme between these games: Sam and Max, Grim Fandango, Tex Murphy (insert whichever of the series you wish here)? They are all detective games with quirky protagonists and now we can add Bear With Me. 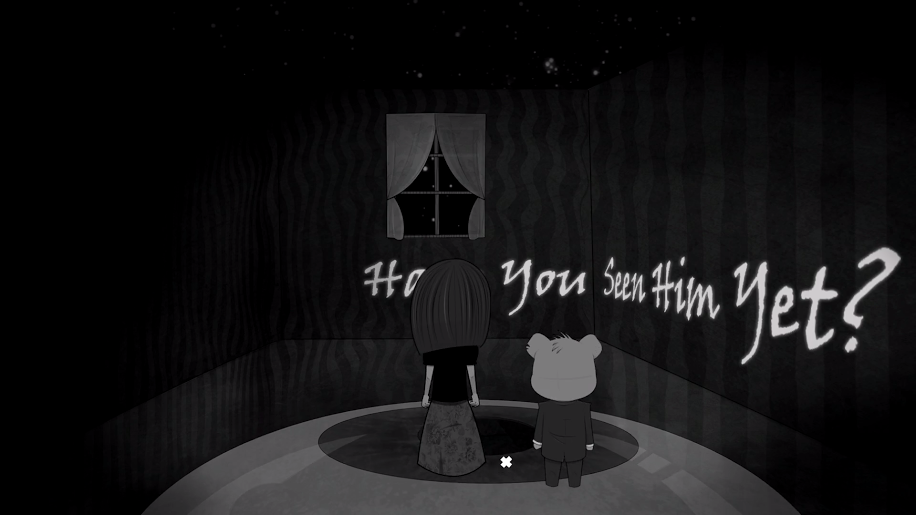 The title is indeed a pun and really sets the mood… well until you fire up the game and have the creepy singing of the lead female character Amber. Amber starts the game with a nightmare of sorts… a vision of a Red man, she wakes to realize her brother has gone and the only person who might be able to help her find him and uncover what her nightmare is about is… Ted E. Bear. The problem is Ted E. Bear is retired… he doesn’t do that sort of stuff anymore. With a bit of convincing though the partners are on the trail and the gags split the horror mood to keep you plodding along. 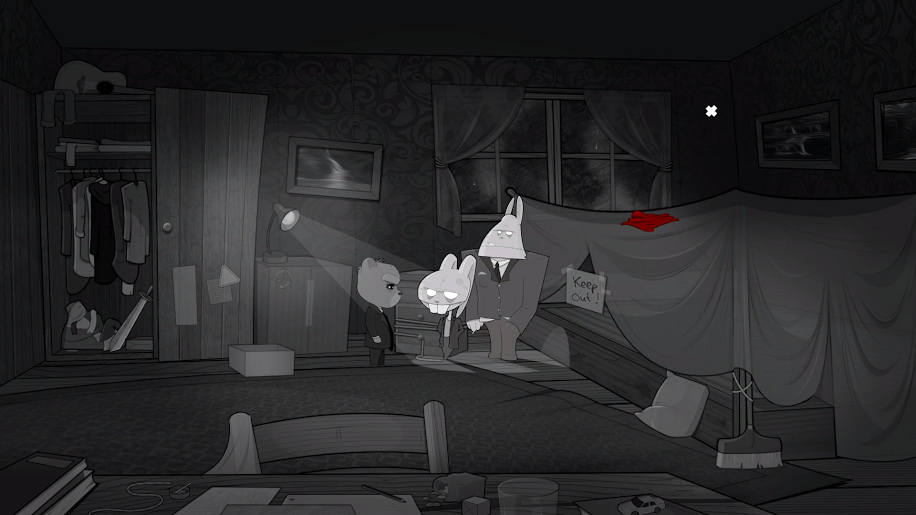 Now I mentioned before some of the former games in this genre… Sam and Max is the first one that came to mind and it’s probably no surprise then that in the early stages of the game you come across a rather similar if even more warped (at least physically)… if that’s possible duo who might remind you of that famous crime fighting couple. The game is indeed littered with pop culture references and a favourite one will tickle the fancy of David Caruso fans (I won’t spoil it by going into more detail… you can probably figure out what it is though).

Ted’s gumshoe style delivery is a nice counterpoint to Amber’s chirpy youthful enthusiasm and as such the two play well off each other. Other than that the game play is very much what we are used to. Point and click, pick up items where you can, combine and or use to progress. But the game is made just that much more interesting by the horror aspect… Grim Fandango was probably the closest in a way but that was more the celebration of the dead based on the traditions that inspired the game. Bear With Me instead drops a touch of Five Nights at Freddy’s mixed with Child’s Play and a touch of IT just to make you squirm a little in your seat… the fact that the lead character is a young girl makes it seem all the more wrong… she doesn’t seem as impacted by it all as you might expect… but she does seem smart beyond her years. 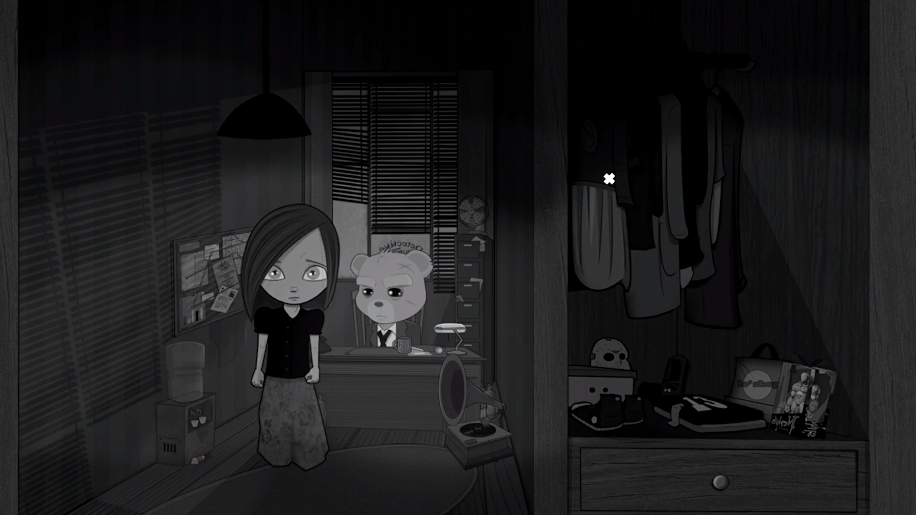 For those of you who do grab this and give it a go… I can only hope you either aren’t old enough or you simply avoided some of the early adventure games like this… the ones were you would have to select “look at” or “use” and then click the item and so on… these days (and certainly present here) the user interface is streamlined… they know what you want to do and they know there’s no point dragging out the inevitable just by forcing you to jump through controller hoops. If you get stuck, click around and you should find your way out, or try combing objects… but you shouldn’t have too much trouble if you just take a step back and think the problem through for a moment.

Also it can be worth clicking “look” on all objects you can… not because you might find useful items… just because sometimes the description is worth a chuckle.

Good for an adventure gaming fix… and if you like a touch of horror thrown in… well you’d be hard pressed to find a better blending of the two.