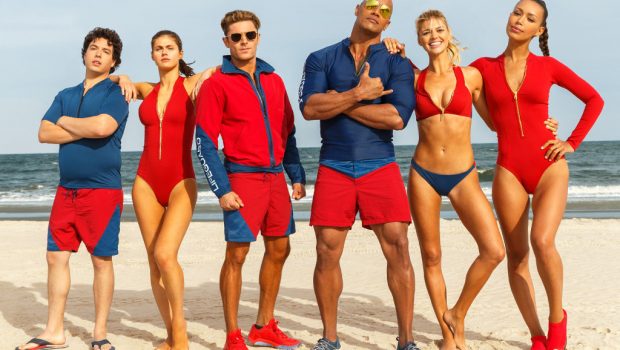 Paramount Pictures Australia is excited to announce that ZAC EFRON & ALEXANDRA DADDARIO are headed to Sydney for the Australian Premiere of BAYWATCH.

Fans will get the chance to see the two walk the red carpet from 6:30pm on Thursday May 18 at Hoyts Entertainment Quarter.

Fans should follow Paramount Pictures Australia’s Facebook page to find more details on the event and how to attend.

Get ready Australia, there are new beaches coming to town!

Synopsis: BAYWATCH follows devoted lifeguard Mitch Buchannon (Johnson) as he butts heads with a brash new recruit (Efron). Together, they uncover a local criminal plot that threatens the future of the Bay.