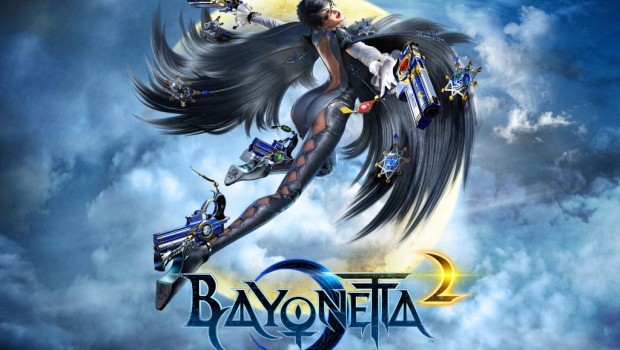 BAYONETTA 2 DEMO NOW AVAILABLE ON NINTENDO eSHOP ON Wii U

10th October 2014 – It’s time to try the witch’s pistol-shoes on for size, with a demo of Wii U exclusive Bayonetta 2 now available on Nintendo eShop. Nintendo revealed the demo at the end of the brand new launch trailer that’s now available on YouTube. Bayonetta 2 is developed by PlatinumGames and launches in Australia and New Zealand on 25th October. 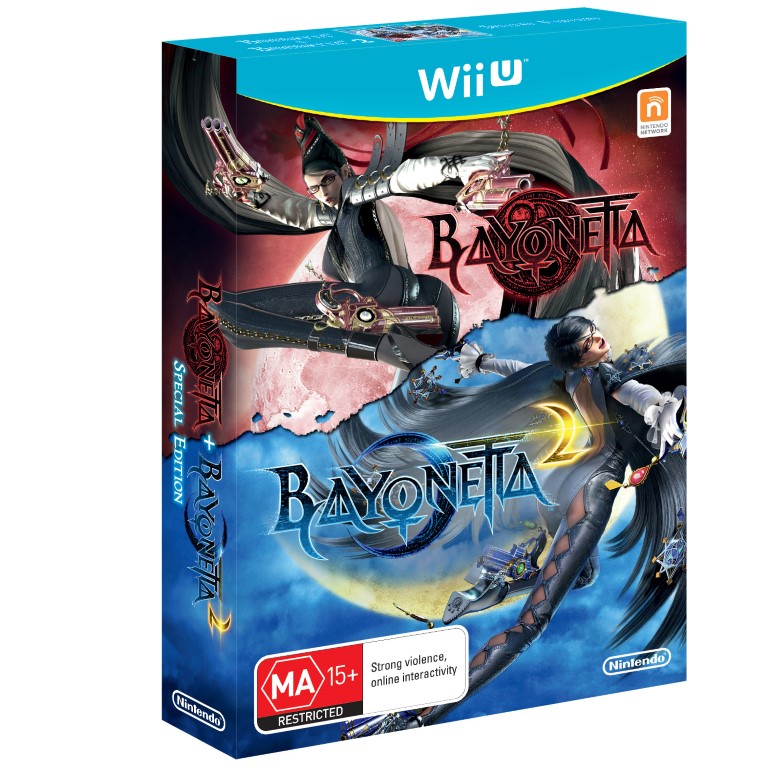 The demo kicks off the action atop a fighter jet over a city. Unleash the new Umbran Climax to pummel hordes of angelic enemies, or artfully dodge them to engage in Witch Time and experience the unique gameplay of Bayonetta 2. 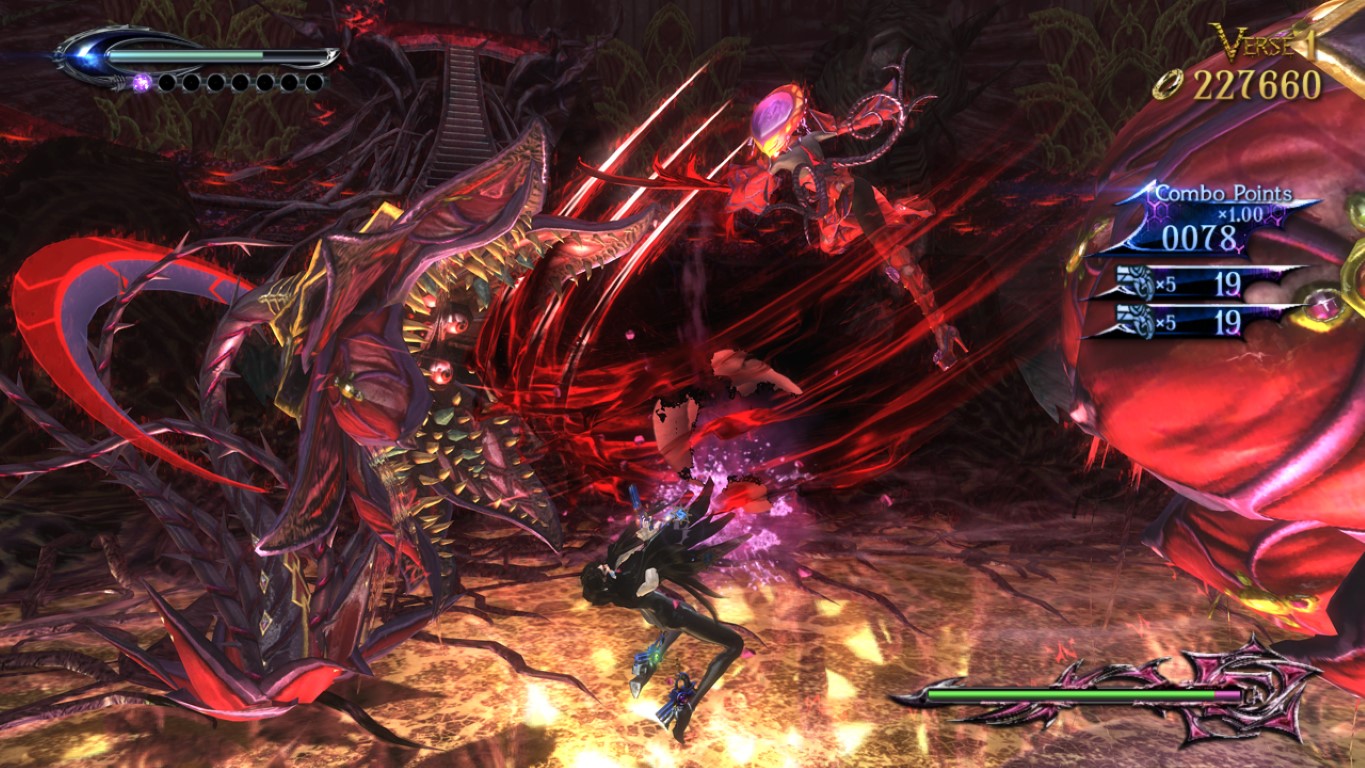 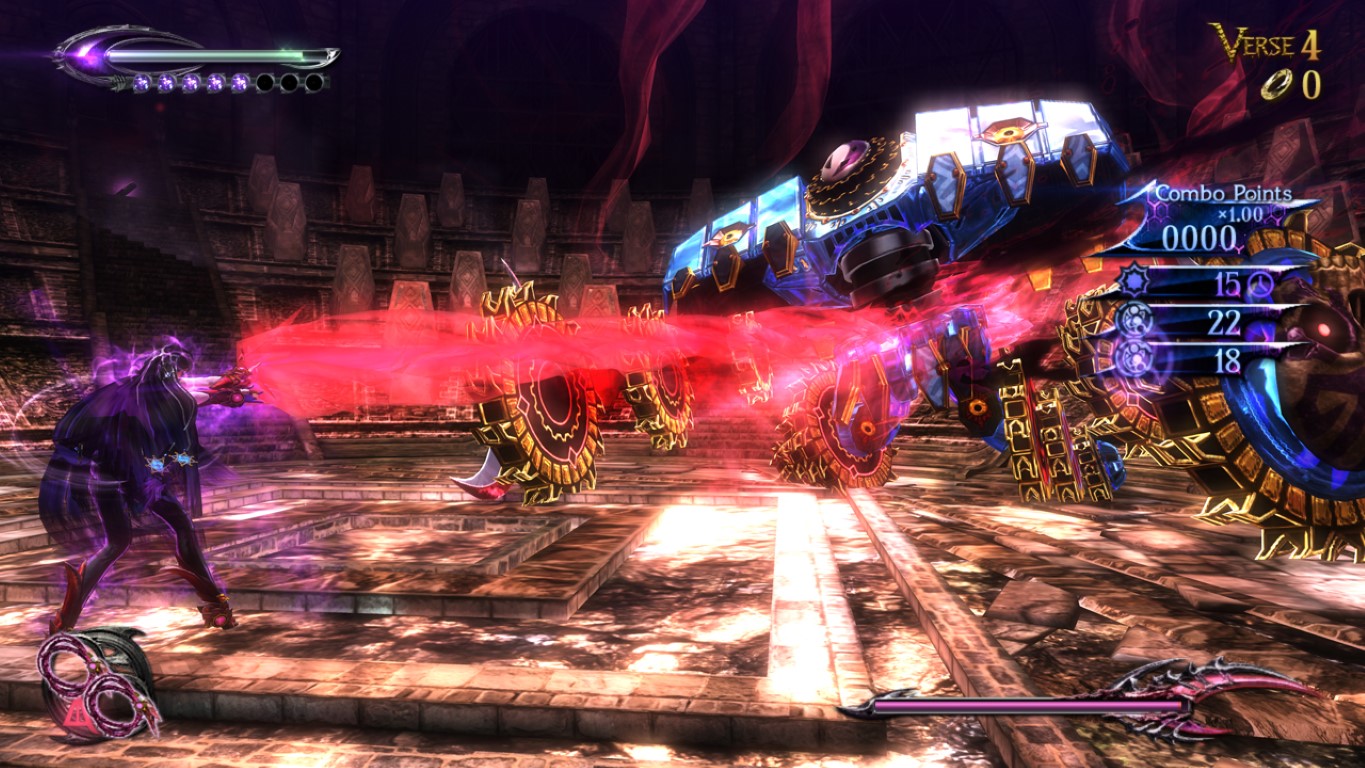 Bayonetta 2 launches 25th October in Australia and New Zealand at retail and on Nintendo eShop.