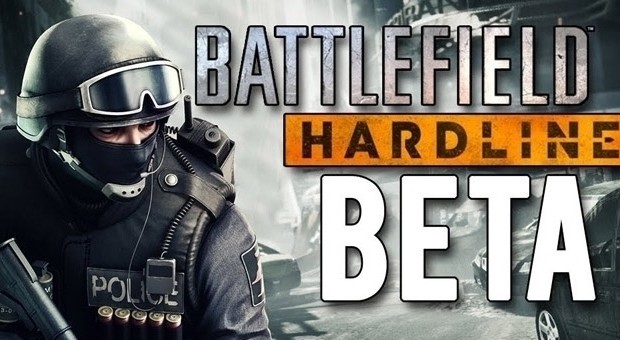 Be the first to get a piece of the action in Battlefield Hardline, the complete first person shooter experience built on strategy, speed and story through EA Access only on Xbox One. EA Access gives you 10 hours of game time up to 5 days before launch, starting March 12. Play all of multiplayer and the prologue and first episode of the exciting new single player campaign inspired by TV crime drama. All your progress carries over.

Battlefield Hardline will be available March 19 in Australia and March 20 in New Zealand on Origin for PC, PlayStation 4, PlayStation 3, Xbox One and Xbox 360.